Emergency doctor says some health triage has begun in Alberta: ‘People will suffer and will die’

The head of emergency medicine for the Alberta Medical Association says major components of triage have already begun in Alberta.

Dr. Paul Parks said that in recent days some critically ill COVID-19 patients who should be on ventilators are not getting them.

That’s on top of previously announced mass cancellations of surgeries, along with patient transfers, as doctors balance medical need with available space, he said.

Parks said it has become routine in hospitals in the last two weeks to have some critically ill patients — most of them unvaccinated COVID-19 cases — kept on main wards rather than in intensive care units on ventilators because they don’t have the resources.

“We already are in positions in many hospitals across Alberta where the doctors know that it would be best for this patient to be in ICU and be on a ventilator, but we’re not providing that option until they absolutely deteriorate to the point of crashing,” Parks said Friday in an interview.

“We already are implementing some of these things that are drastic and we wish we never would have.

“People will suffer and will die by this.”

Parks said it’s not at the point where doctors must make on-the-spot, life-and-death decisions. But he said that’s not far away and, when it comes, the second stage of triage will follow quickly, including making those same decisions about children.

Alberta Health Services is doing everything it can, he said, but the government has failed to lead by imposing lax health restrictions and by allowing mass gatherings, including in schools and at sports events.

Parks said there needs to be an immediate response, including mandatory mask mandates everywhere and shutting down schools and mass gatherings.

Dr. Verna Yiu, head of Alberta Health Services, said Thursday that one key reason intensive care wards have not been overwhelmed is because enough COVID-19 patients are dying to free up bed space. 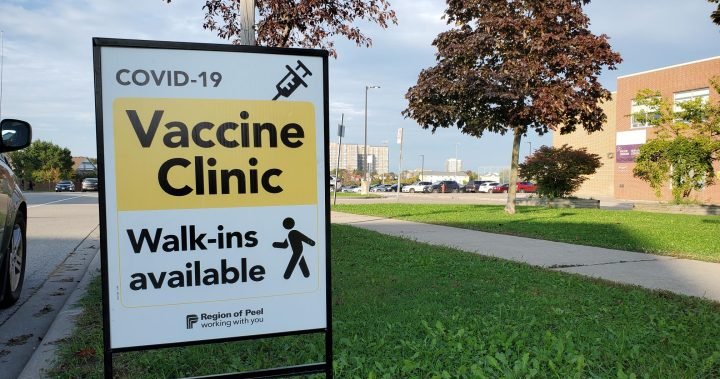 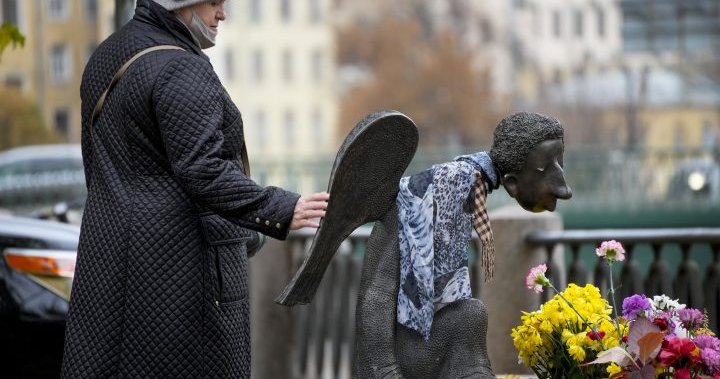 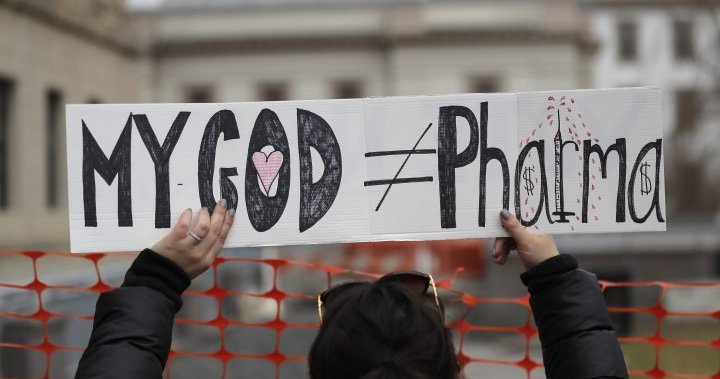 Religious exemptions to COVID-19 vaccine mandate: Here’s what we know, what we don’t 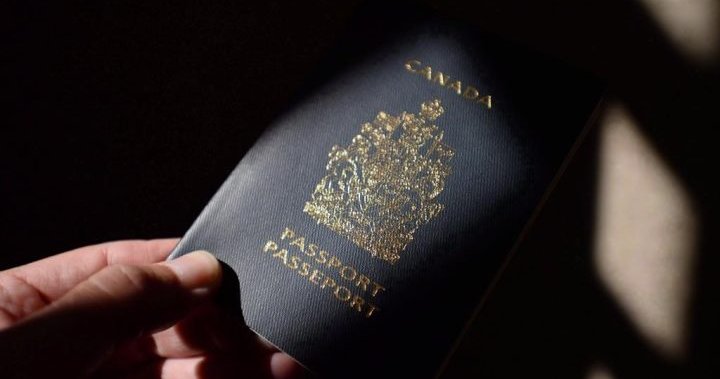 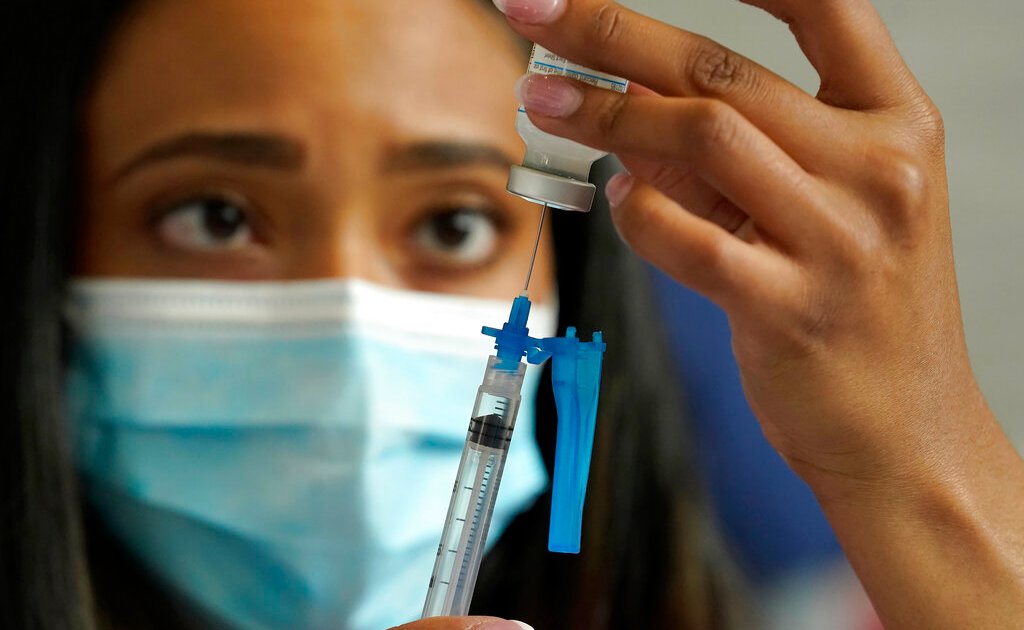