In the last week of May, NASA and SpaceX successfully launched astronauts from US soil for the first time in almost a decade.

According to an internal email sent to staff and seen by CNBC, the CEO told staff that development on Starship is now the primary focus for the company, alongside the safe return of the Crew Dragon from the International Space Station. 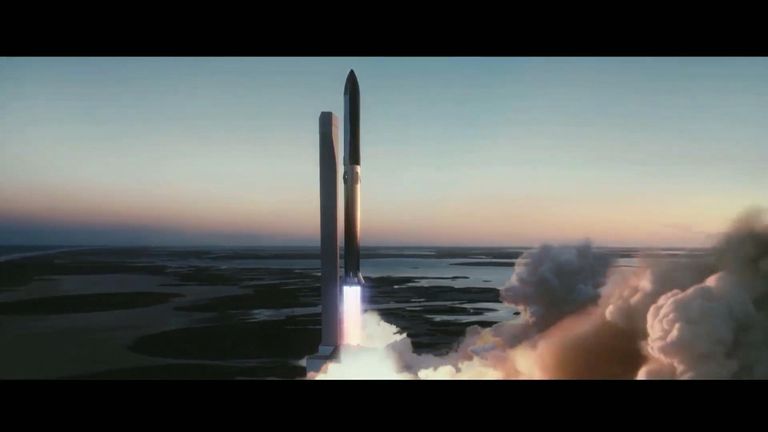 Starship was unveiled last September and is designed to carry a crew and cargo "to the moon, Mars or anywhere else in the solar system", according to the billionaire.

Musk's intention is to make the spaceflight vehicles as reusable as planes - although they will land back on Earth perpendicularly instead of horizontally.

Four years ago the billionaire outlined his vision of building a colony on Mars "in our lifetimes" - with the first rocket propelling humans to the Red Planet by 2025. Image: SpaceX's images of the terraforming of Mars. Pic: SpaceX

For many years the company used an image of the Martian surface being terraformed (turned Earth-like) in its promotional material.

However, a NASA-sponsored study published in 2018 dismissed these plans as impossible with today's technology.

Last year, Musk tweeted he believed it was "possible to make a self-sustaining city on Mars by 2050, if we start in five years". According to SpaceX's most recent detailed plans - published in 2016 - there are two phases for the first human missions as part of a programme to colonise Mars.

The first will take place in 2022 when at least two Starship rockets will land on Mars.

These will be unmanned spacecraft but containing drones and robots which will confirm whether there are sufficient resources of water on the planet, and check for any geographic risks.

The second phase will start in 2024, when another pair of Starship spacecraft will land on Mars with the first astronauts.

These spacecraft will bring equipment and supplies, as well as a number of production plants for ongoing life on the planet - as well as develop a base of operations. 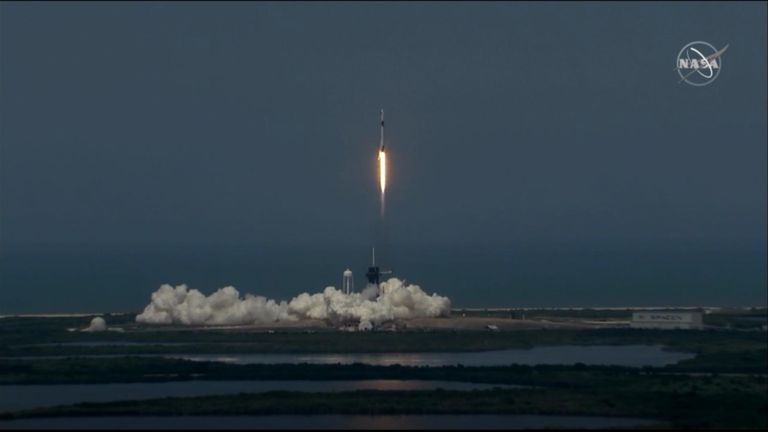 Separately, the successful mission for NASA has given the company a boost ahead of the US space agency's new moon landing programme, which will return humans to the moon by 2024, and lay the groundwork for a manned mission to Mars.

NASA's new Artemis programme is named after the mythological sister of Apollo, the first moon mission's namesake, and is intended to fly the first woman to the moon.

The Artemis programme will be used as a way to develop something called the Lunar Gateway - essentially a version of the ISS but orbiting the moon - allowing it to be used as a stepping stone for missions destined for Mars.

NASA has given SpaceX and Blue Origin the nod to develop its new lunar landers which will take the first woman and the next man to the surface of the moon.

The status of these acquisitions is in question, however, with an ongoing audit by the NASA Office of Inspector General prompting the agency's head of human spaceflight, Douglas Loverro, to resign just days before the successful manned mission to the ISS. 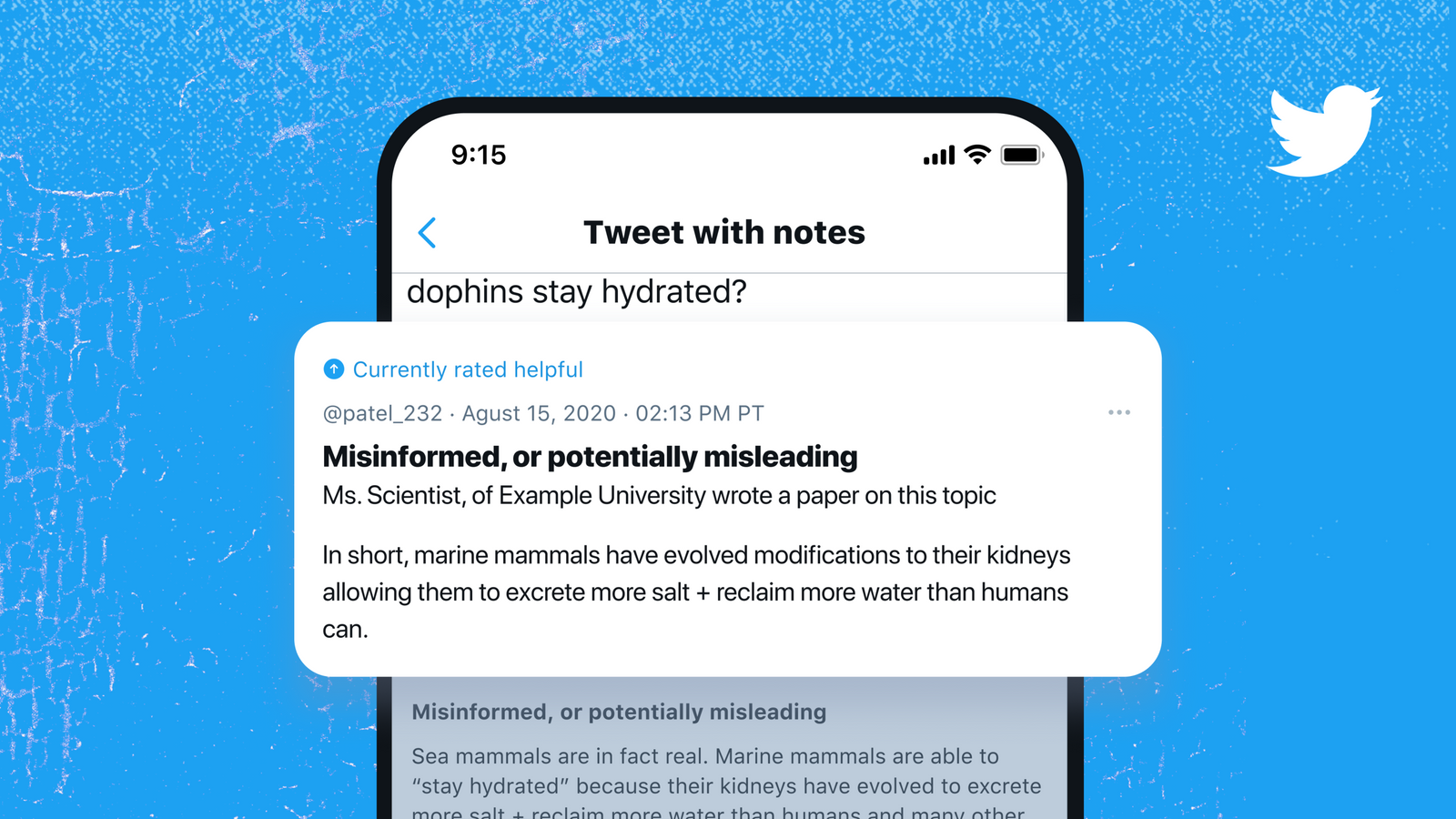