Even though there’s no timeline for Tesla’s debut in India, Musk has once again clarified why Tesla hasn’t com...Read More

bringing Tesla in India. The Tesla CEO has dropped hints many times and the company has reportedly started its India operations as well. But there’s no set date for when will Tesla cars come to India. Even though there’s no timeline for Tesla’s debut in India, Musk has once again clarified why Tesla hasn’t come to India till now.
Every few months — or probably more — there is someone or the other questioning Musk about Tesla’s India plans or requesting him to bring Tesla to India. A

user put in a ‘request’ again to Musk on yesterday saying, “Dear Elon Musk, please launch Tesla cars in India,” followed by a lovestruck emoji.
To the request Musk said that the import duties in India are the highest in the world by far for any large country. “Moreover, clean energy vehicles are treated the same as diesel or petrol, which does not seem entirely consistent with the climate goals of India,” Musk tweeted.

@madan3 We want to do so, but import duties are the highest in the world by far of any large country! Moreover,… https://t.co/UmfdzeEFLD

Musk also said that Tesla was “hopeful that there will be at least a temporary tariff relief for electric vehicles. That would bemuch appreciated.” Clearly, he is putting the ball in the government of India’s court.
The Tesla CEO seems to have a ‘bigger’ plan for — if and when Tesla does come — the Indian market. Another Twitter user asked him whether locally assembled vehicles might be the way to go in the Indian market. To the question, Musk replied, “If Tesla is able to succeed with imported vehicles, then a factory in India is quite likely.”
This could be music to the ears for the Indian government but it still seems like a long road ahead for Tesla in the country. 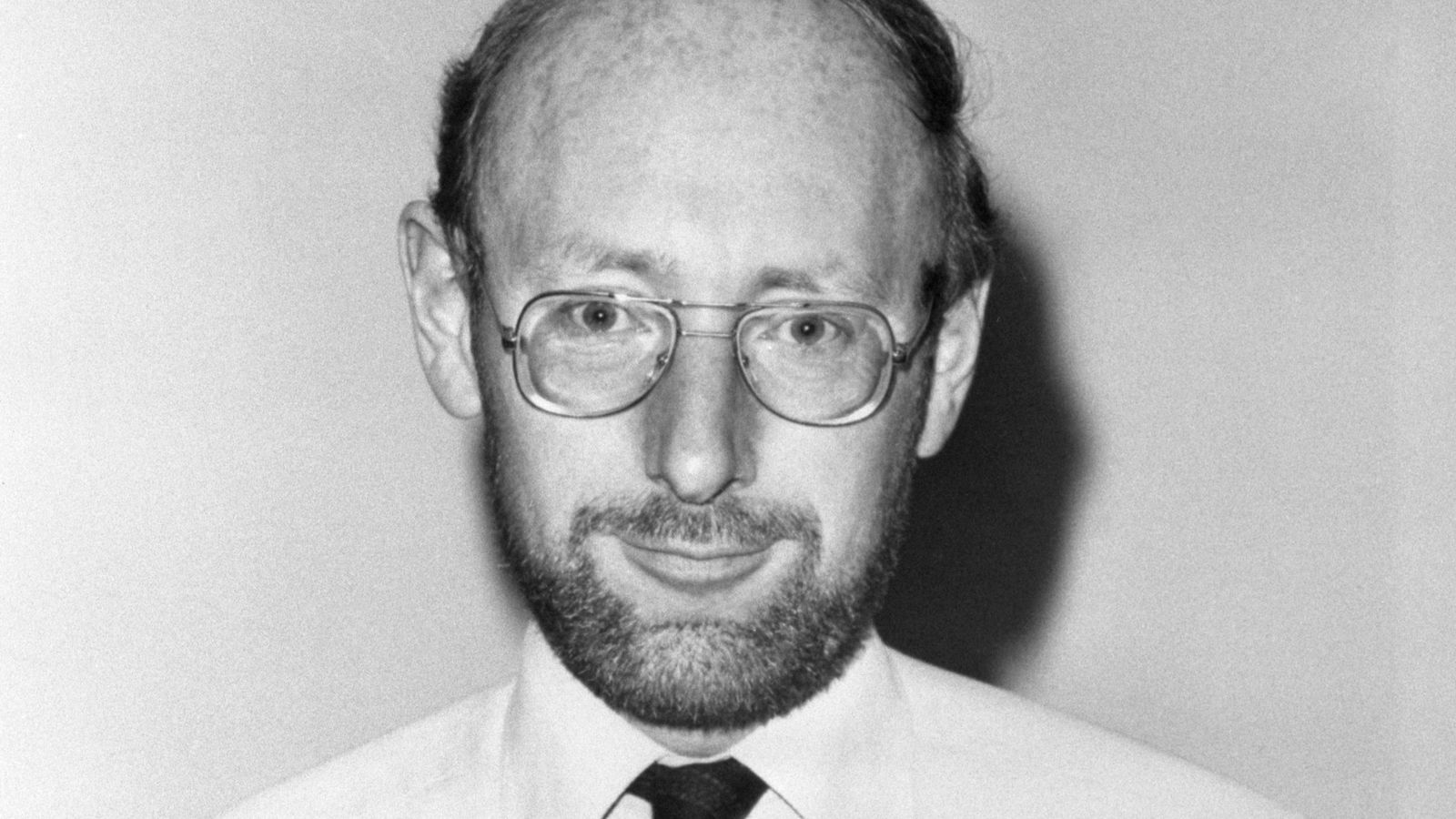 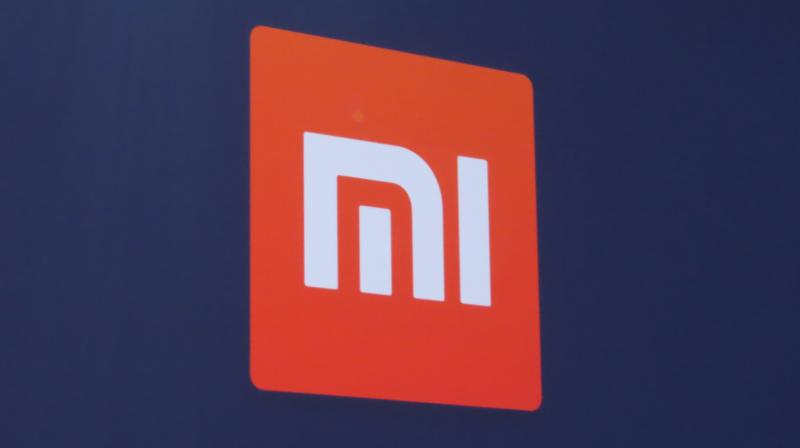 iPhone 13 Pro ProRes will be available with future update