Eight Terrorists Killed In 24 Hours In J&K, 2 Were Hiding In Mosque 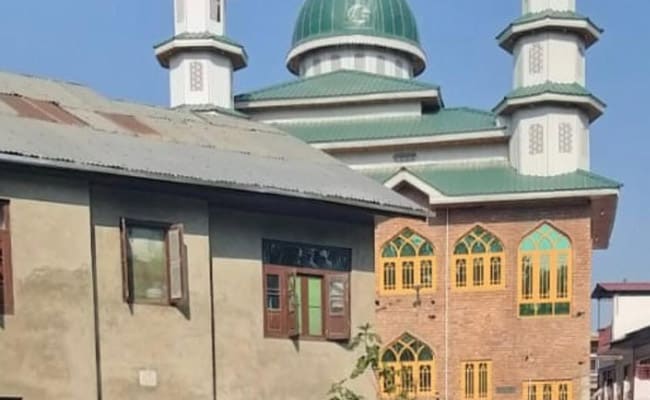 Security forces used tear smoke shells to force the two terrorists out of the mosque in Pompore.

Eight terrorists were killed in two encounters in Shopian and Pampore in Jammu and Kashmir in the last 24 hours. In the Pampore operation, security forces eliminated two terrorists who were holed up inside a mosque. There was "no use of firing and IEDs" and "only tear smoke shells" were used  to "maintain sanctity of the mosque", the police said.

Security forces launched anti-terror operation in Shopian and Pampore areas yesterday morning after receiving specific information about the presence of terrorists. While five terrorists were killed in Shopian, three were killed in Pampore.

One terrorist was killed in the gunfight in Pampore in Pulwama district on Thursday, but two others entered a nearby mosque to take refuge inside it, the official said.

On Friday morning, security forces used tear smoke shells to force the two terrorists out of the mosque, the officials said, adding the two were then killed by the forces while maintaining the sanctity of the religious place.

Inspector General of Police, Kashmir, Vijay Kumar, said no firing or IED was used to force the terrorists out if the mosque.

"Patience and professionalism worked. No use of firing and IED. Used tear smoke shells only. Maintained sanctity of the mosque. Both terrorists hiding inside mosque neutralised," the top cop said.

Meanwhile in Shopian, five terrorists were killed in the anti-terror operation in Munand area today. So far, police have not disclosed the identity of the terrorists or details about the weapons recovered from them.

More than two dozen terrorists have been killed by security forces in Jammu and Kashmir in the last two weeks. All of these killed terrorists are locals.

Police said there was specific information about presence of terrorists at both the place and operation was jointly launched by the army, police and CRPF. 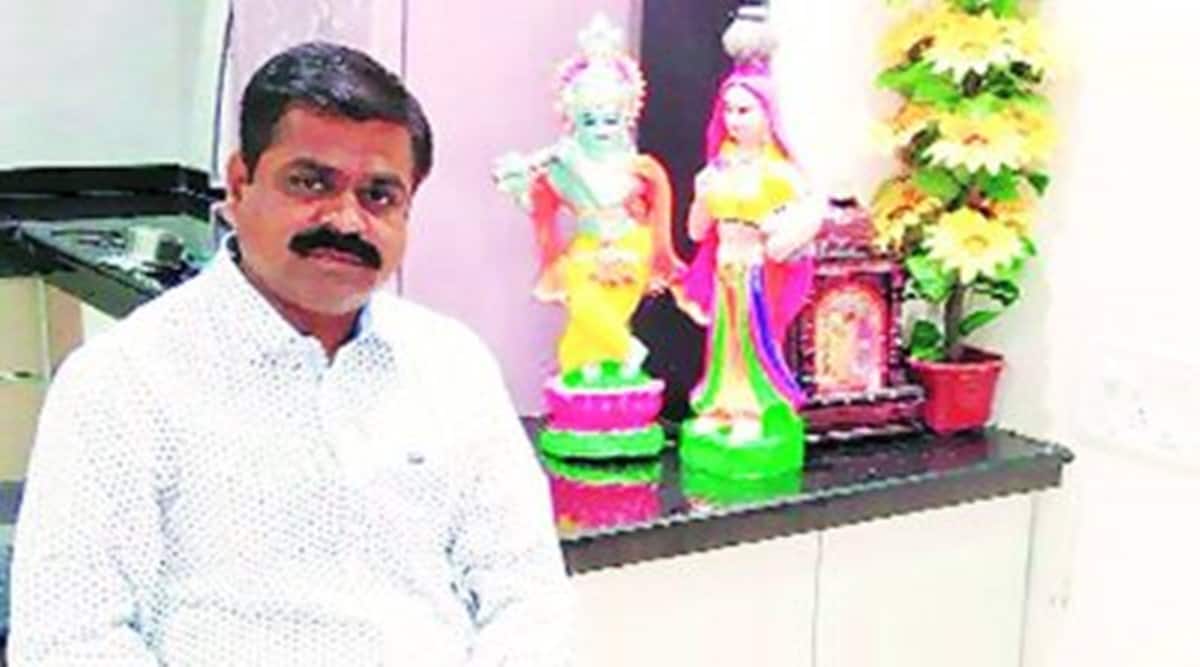