Police investigators work at the scene where a man attacked eight people with a 'sharp weapon,' seriously inju...Read More

STOCKHOLM: A man attacked eight people Wednesday with a "sharp weapon," seriously injuring two in the Swedish city of Vetlanda,

said, adding they were investigating a potential "

".
The assailant was taken to hospital after being shot in the leg by police as he was taken into custody following the mid-afternoon attack in the southern city of 13,000 inhabitants.
Speaking to AFP, police said the man in his twenties had used a "sharp weapon," while local media reported that he had brandished a knife.
Police initially treated the incident as "attempted murder" but later changed it in a statement to include a "suspected terrorist crime," without giving further details.
Local resident Olivia Strandberg told broadcaster SVT she didn't see the actual attack but witnessed the man being taken away, from her window just as she returned hom from work.
"I had just gotten to my apartment when my best friend wrote me and said: Don't go out!," Strandberg said, with the broadcaster showing footage of the suspect being taken away in an ambulance on a quiet street.
Speaking at a press conference, regional police chief Malena Grann later clarified that a

was still under the designation "attempted murder," but details had emerged that meant they were also looking into "potential terror motives."
"There are details in the investigation that have led us to investigate whether there was a terror motive," Grann said, without giving details.
Grann added the police was working closely with the Swedish intelligence service Sapo.
Karl Melin, press chief at Sapo, declined to comment however, telling SVT: "The event in Vetlanda is currently a police issue."
Local police chief Jonas Lindell told media they had identified five different crime scenes, a few hundred metres (yards) apart, in the small city.
Lindell said the suspect was a resident of the area and previously known to police, but in the past had only been suspected of "petty crimes."
He declined to say if the man was a Swedish citizen.
The extent of his injuries were also unknown but police said they believed they would be able question him.
Swedish Prime Minister

condemned the "horrific violence" in a statement published to his Facebook page.
"We face these despicable actions with the combined force of the community," Lofven said.
"We are reminded of how frail our safe existence is," Lofven added, encouraging people to have the victims in their thoughts, as well as health workers and police tending to wounded and working to restore peace.
Swedish intelligence services consider the terrorist threat to be high.
The Scandinavian country has been targeted twice by attacks in recent years.
In December 2010, a man carried out a suicide bomb attack in the centre of

. He was killed after only slightly injuring passers-by.
In April 2017, a rejected and radicalised Uzbek asylum seeker mowed down pedestrians in Stockholm with a stolen truck, killing five people. He was sentenced to life in prison. 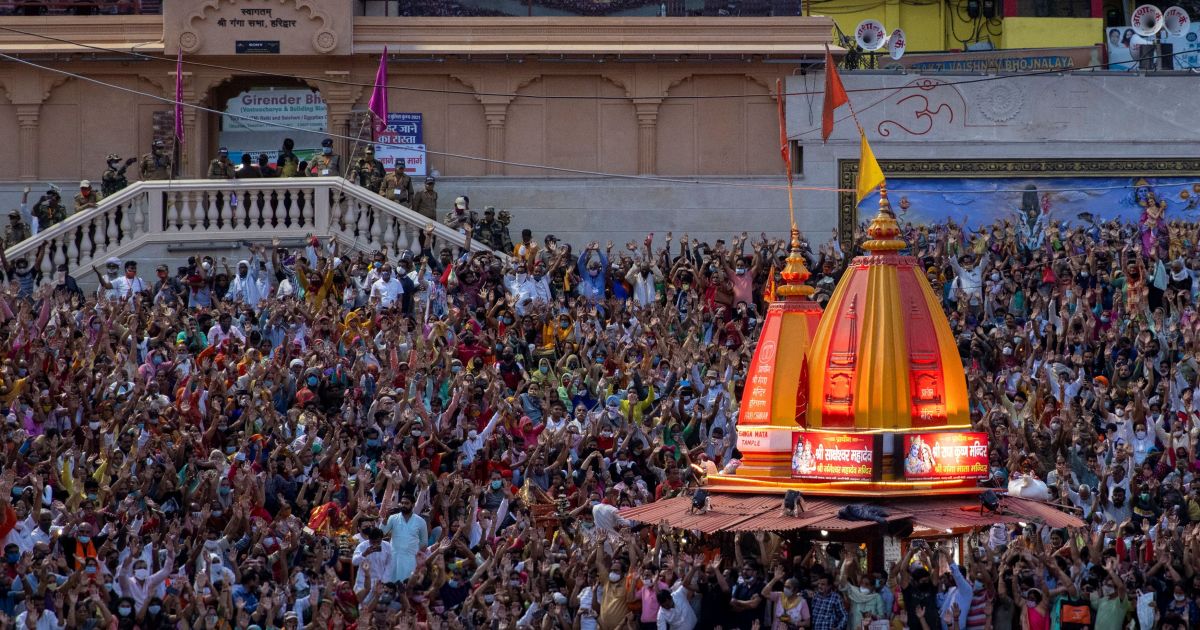 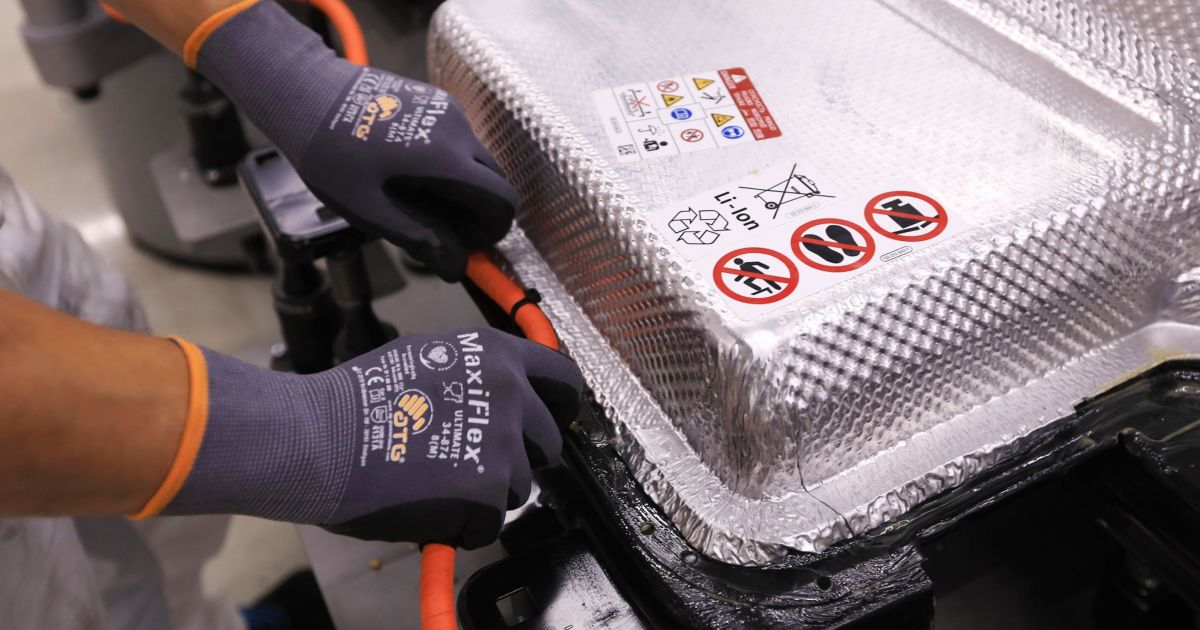 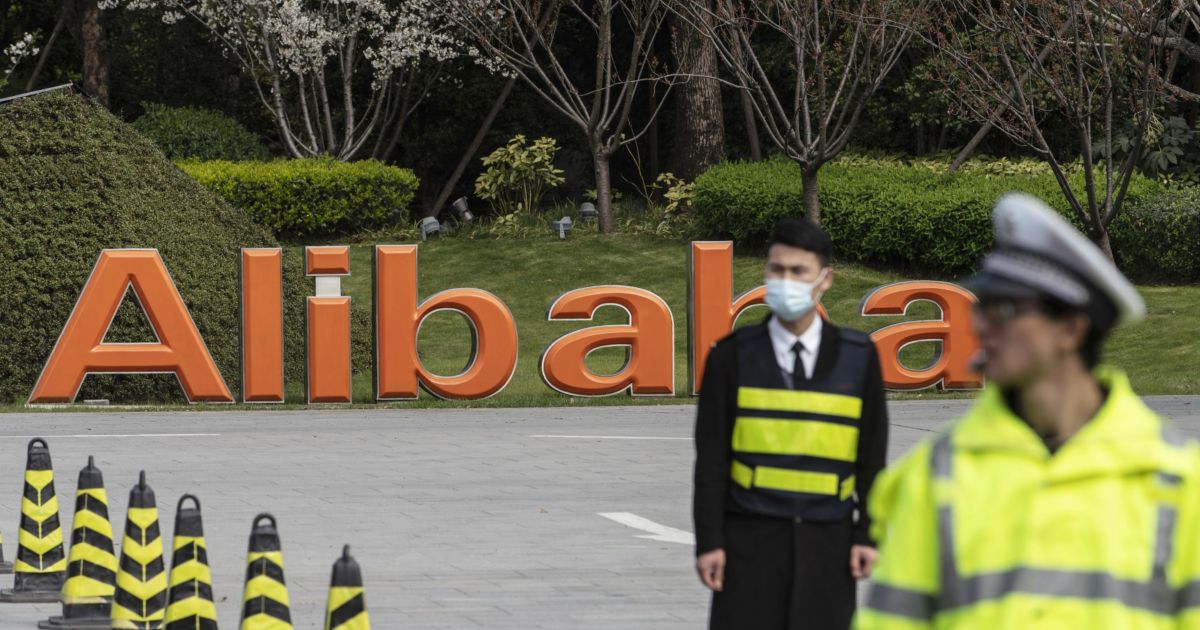