Edward Said's spectre and the end of Oslo

When the disastrous Oslo Accords were signed in 1993 on the White House lawn in Washington, some voiced scathing criticism and deep concern about its provisions and the major concessions the Palestinians were forced to make.

The Palestinian signatories, led by Palestine Liberation Organization (PLO) leader Yasser Arafat, and their supporters charged back with the question: What is the alternative? They perhaps thought this would be the knockout question that would settle the debate and obscure the fact that the accords were a continuation of the settler-colonial nature of the relationship between the Israeli oppressors and the Palestinian oppressed.

The late Edward Said, a staunch opponent of the deal, took up the challenge in October 1993 and wrote a prophetic article in the London Review of Books titled The Morning After. Relying on what he called "common sense", he predicted the tragic situation that unravelled after 1993; nothing more, nothing less.

In his very eloquent style, he wrote: "In order to advance towards Palestinian self-determination - which has a meaning only if freedom, sovereignly and equality, rather than perpetual subservience to Israel, are its goal - we need an honest acknowledgment of where we are."

What he found particularly "mystifying" at the time, was "how so many Palestinian leaders and their intellectuals can persist in speaking of the agreement as a 'victory'". Arafat's adviser, Nabil Shaath, for example, called the agreement one of "complete parity" between Israelis and Palestinians.

Over the following few years, Said continued to ask "embarrassing" questions in his articles in Al-Ahram Weekly, Al-Hayat, Sharq Al-Awsat, and other papers and magazines: Did Israel, under the Ashkenazi Zionist Labor government, decide to recognise the Palestinian people as a people when it signed the Oslo Accords? Were the Oslo Accords a radical change in Zionist ideology with regard to "gentile Palestinian non-Jews"?

Did the accords guarantee the restoration of long-lasting comprehensive peace? And did the current leadership of the PLO represent the political and national aspirations of the Palestinian people?

In his book, The End of The Peace Process, he summed up the answer to these questions: "No negotiations are better than endless concessions that simply prolong the Israeli occupation. Israel is certainly pleased that it can take the credit for having made peace, and at the same time continue the occupation with Palestinian consent."

Twenty-seven years and many Palestinian concessions later, everything that Said predicted has, unfortunately, come true. The PLO is struggling with a dark reality it very much helped to create by agreeing to sign the Oslo Accords.

As Israel moves towards annexing 30 percent of the occupied West Bank, President Mahmoud Abbas, Arafat's protege and successor, has started issuing another round of empty threats. On May 19, he declared an end to security cooperation and accords with Israel and the United States.

This is seen as declaring the end of the dream of having an "independent" Palestinian state on 22 percent of historic Palestine. It is the realisation of this dream that pro-Oslo intellectuals elevated as the ultimate goal justifying the heavy price the Palestinians have been paying.

They kept feeding this delusion for 27 years, refusing to admit the economic, political and even physical impossibility of establishing a truly sovereign Palestinian state amid an active colonisation project and lack of territorial contiguity.

The painful question we must ask today is whether, since 1993, we have been forced to endure horrible massacres, a genocidal siege, the unstoppable seizure of our land, the building of an apartheid wall, detention of children and entire families, demolition of homes, and many other abuses only because a comprador class saw "independence" at the end of a closed tunnel.

It is time for us, opponents of the agreement, to throw a question back at the Oslo proponents: Was the deal itself ever meant to guarantee the minimum basic rights of the colonised Palestinian people, including freedom and self-determination?

Before he left us, Said published two pieces, Israel-Palestine: a third way and The only alternative, in which he offered a solution based on "equality or nothing", one that can be materialised with the establishment of a secular democratic state in Palestine in which all citizens are treated equally regardless of their religion, sex, and colour.

A comprehensive peace, he postulated, means that Israel, the colonising power should acknowledge the right of Palestinians to exist as a people, their right to self-determination and to equality, as the white colonisers did in South Africa.

At the end of one of these essays, he asked: "Is the current Palestinian leadership listening? Can it suggest anything better than this, given its abysmal record in a "peace process" that has led to the present horrors?"

It could not back then and it cannot now. It is high time that the Palestinian people move away from the illusion of the two-state solution and try a democratic approach, one that can guarantee their basic rights - freedom, equality, and justice. 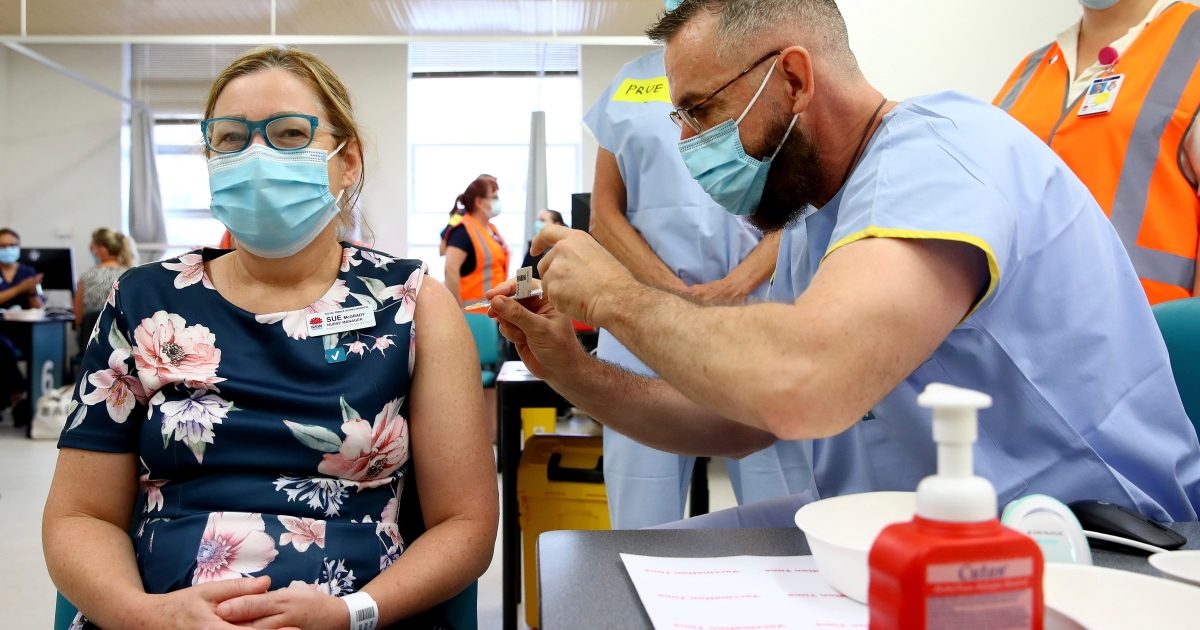 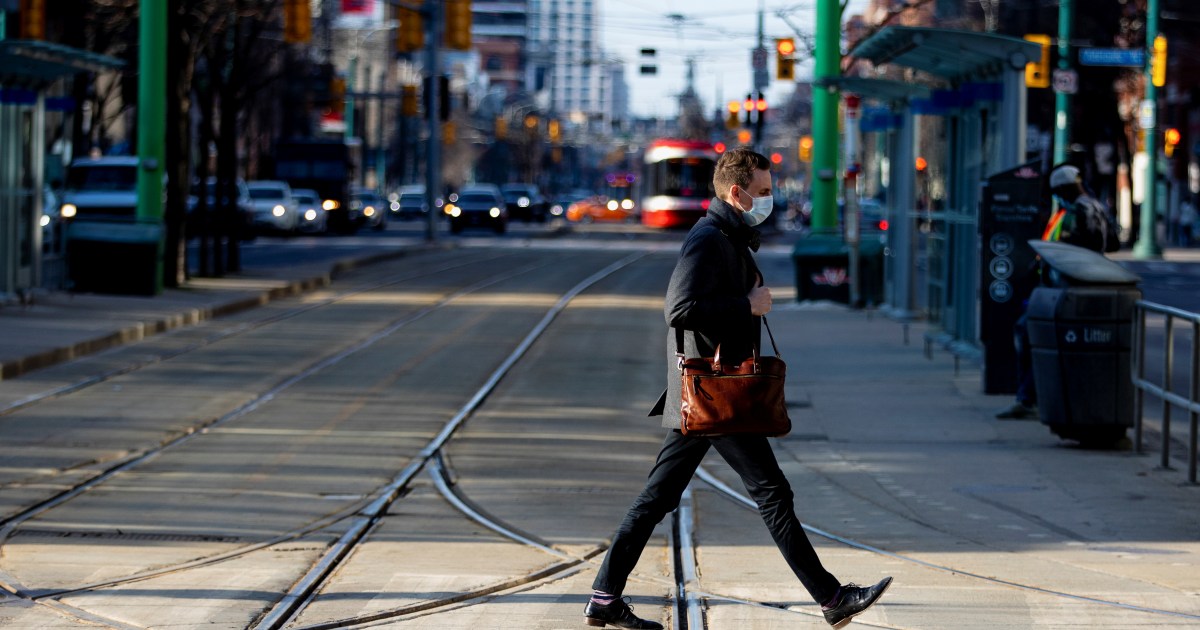 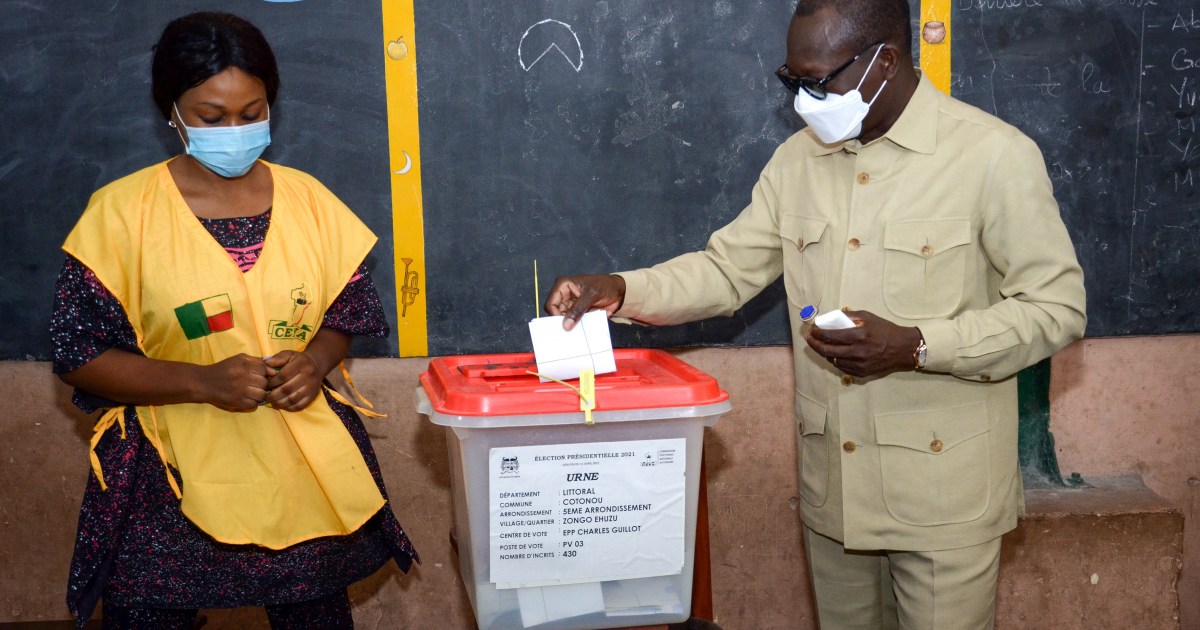 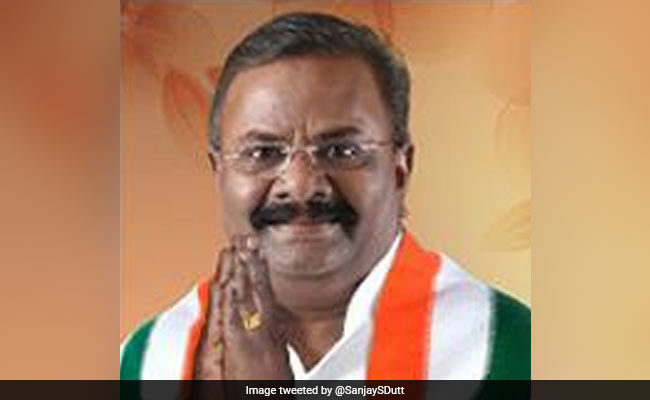