Ankara has sent a research ship back to contested waters, prompting angry responses from Athens and its allies.

The United States on Tuesday demanded that Turkey pull back an energy research ship that it has sent back to waters contested with Greece, calling the move a “calculated provocation”.

Turkey’s move on Monday to carry out a seismic survey south of the Greek island Kastellorizo prompted anger from Greece, France and Germany.

Late on Sunday, Turkey’s navy issued an advisory, saying the Oruc Reis ship would conduct a seismic survey over the next 10 days.

Energy Minister Fatih Donmez tweeted the Oruc Reis raised its anchor to “take the X-ray” of the Mediterranean seabed, after the completion of maintenance work.

“The new Turkish NAVTEX on surveys south of Kastellorizo within the Greek continental shelf, at a distance of just 6.5 nautical miles [12km] from Greek shores, is a major escalation,” Greece’s foreign ministry said.

Turkey announced last month that it was pulling the Oruc Reis to shore for maintenance and resupply, saying the move would give “diplomacy a chance”.

Monday’s move showed Ankara was “unreliable” and “does not really truly want a dialogue”, the statement said, as it came days after Turkey committed to proposing a date for exploratory talks at a meeting between Greek and Turkish foreign ministers.

But Turkey said Greece had no right to oppose its work 15km (9.3 miles) from its mainland in the Eastern Mediterranean and on its continental shelf.

Tensions came to a head earlier this year when each side made overlapping claims to swaths of the Eastern Mediterranean, and Turkey dispatched the Oruc Reis to map out possible oil and gas drilling prospects, infuriating Greece. 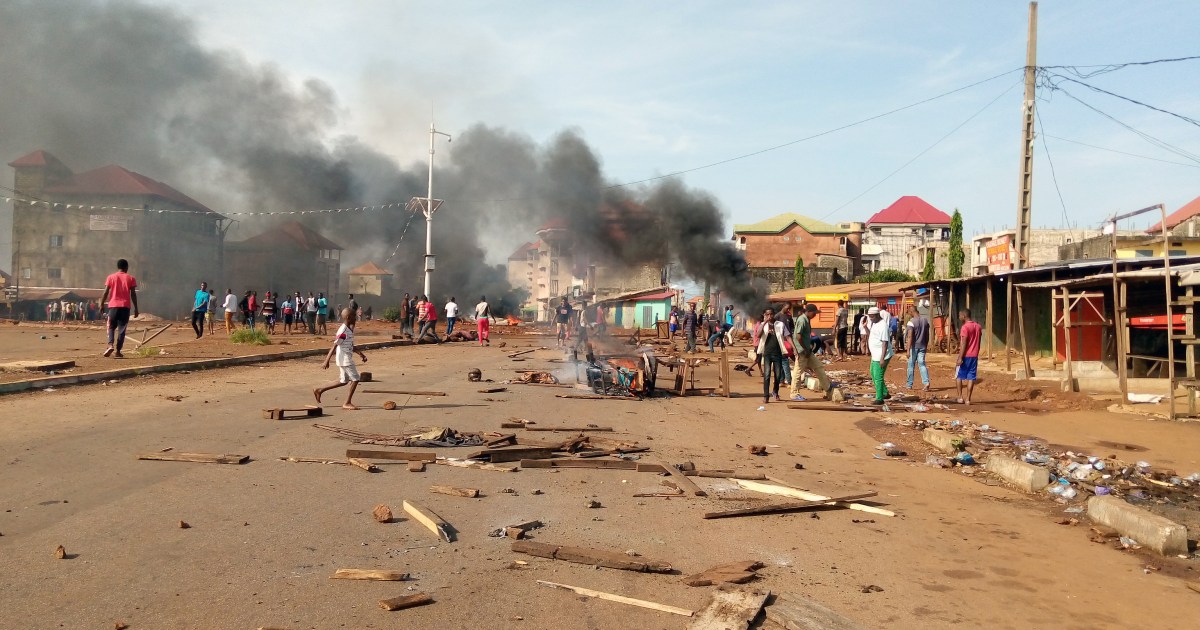