Earthquake In Manipur With Magnitude 5.3 Strikes Near Bishnupur 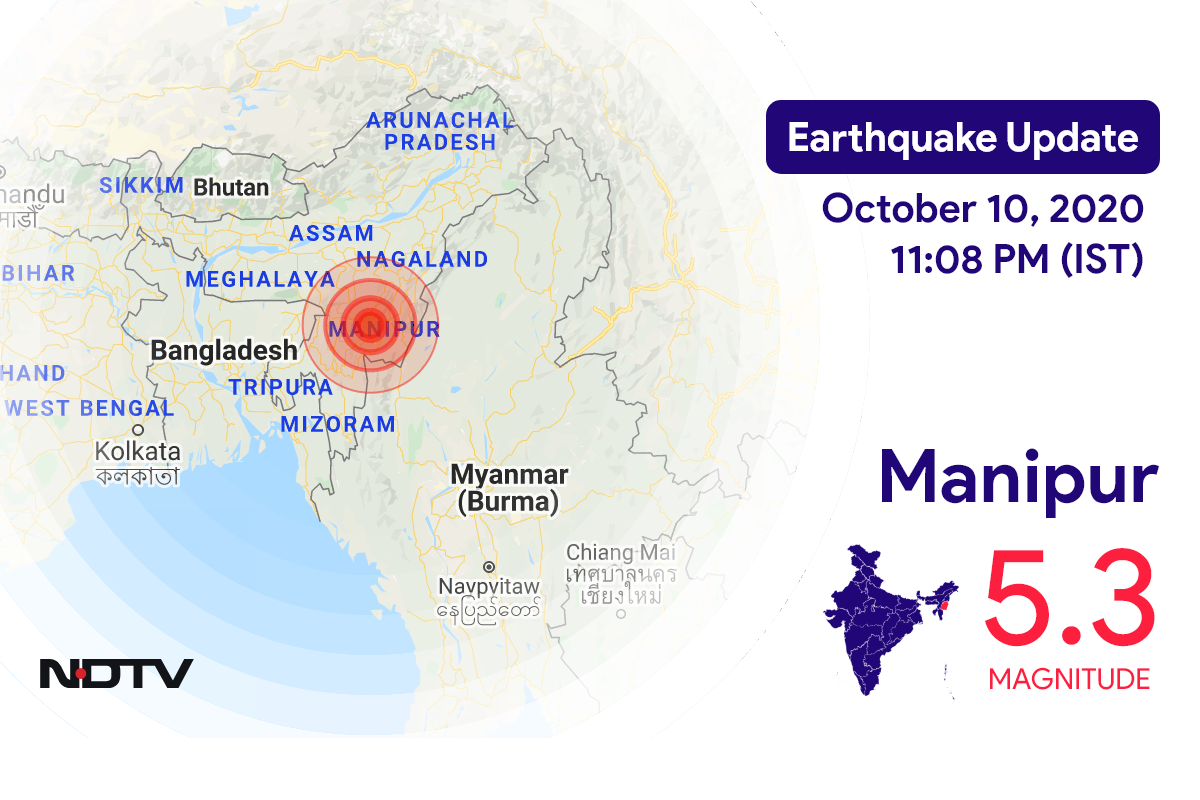 An earthquake of magnitude 5.3 was reported near Bishnupur in Manipur on Saturday night, according to India's National Center for Seismology.

The epicentre of the earthquake was 30 km west-northwest (WNW) of Bishnupur, Manipur, India, the agency said. The earthquake struck at 11:08 PM IST at a depth of 5 km from the surface.

Tremors were felt in the following areas:

Are you living in the region, did you feel the earthquake? Use the comments box to share details or tweet your photos and videos to @ndtv. 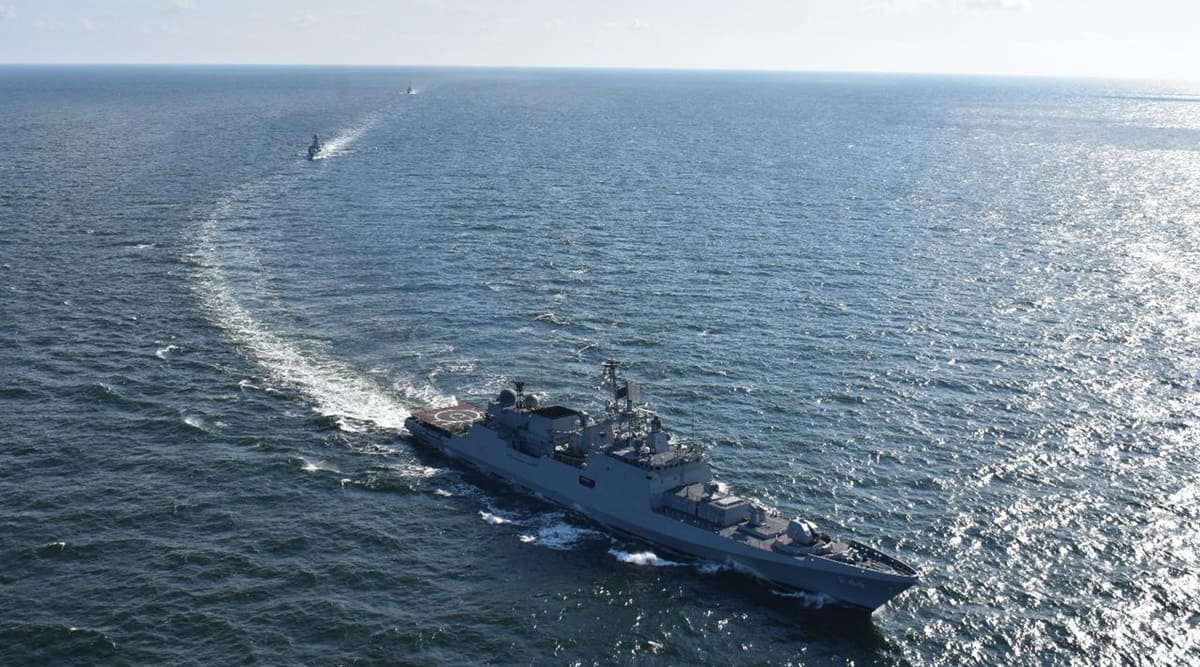