The Dutch parliament on Thursday passed a non-binding motion saying the treatment of the Muslim Uighur minority in China amounted to genocide, the first such move by a European country.

“A genocide on the Uighur minority is occurring in China,” the Dutch motion said, stopping short of directly saying that the Chinese government was responsible.

Activists and UN rights experts say at least one million Muslims have been detained in camps in the remote western region of Xinjiang. The activists and some Western politicians accuse China of using torture, forced labour and sterilisations.

China denies any human rights abuses in Xinjiang and says its camps provide vocational training and are needed to fight hardline views.

The Chinese Embassy in The Hague said on Thursday any suggestion of genocide in Xinjiang was an “outright lie” and the Dutch parliament had “deliberately smeared China and grossly interfered in China’s internal affairs”.

In a press conference on Tuesday, US State Department Spokesman Ned Price also said that US Secretary of State Antony Blinken has been “very clear” that what has taken place in Xinjiang “was genocide” and that it constitutes “crimes against humanity”.

The Dutch motion said that actions by the Chinese government such as “measures intended to prevent births” and “having punishment camps” fell under United Nations Resolution 260, generally known as the genocide convention.

Foreign Minister Stef Blok said the government did not want to use the term genocide, as the situation has not been declared as such by the United Nations or by an international court.

“The situation of the Uighurs is a cause of great concern,” Blok told reporters after the motion was passed, adding that the Netherlands hoped to work with other nations on the issue. 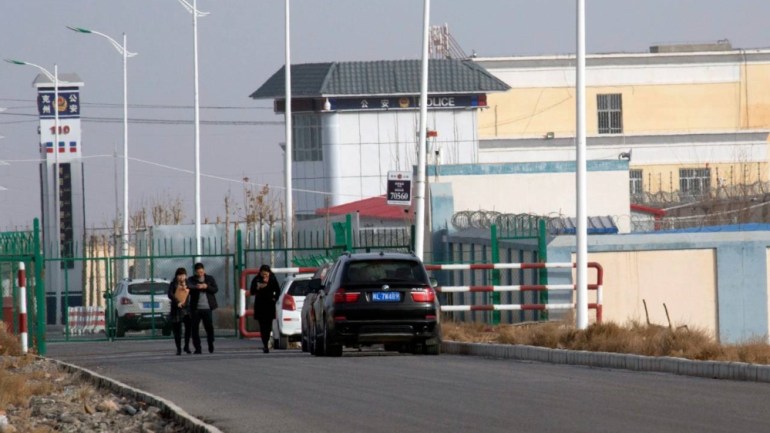 Activists and UN rights experts say at least one million Muslims are being detained by China in camps in the western region of Xinjiang [File: Ng Han Guan/AP]The author of the motion, legislator Sjoerd Sjoerdsma of the centre-left Democrats 66 Party, has separately proposed lobbying the International Olympic Committee to move the 2022 Winter Olympics away from Beijing.

“Recognising the atrocities that are taking place against the Uighurs in China for what they are, namely genocide, prevents the world from looking the other way and forces us into action,” he told the Reuters news agency in an emailed response to questions.

In a statement on its website, the Chinese Embassy in The Hague said the Uighur population in Xinjiang has been growing in recent years, enjoying a higher standard of living and a longer life expectancy.

“How can you call this a genocide?” it said. “Xinjiang-related issues are never about human rights, ethnicity or religion, but about combating violent terrorism and secession.”

China’s ambassador to the United Nations in Geneva accused Western powers on Wednesday of using the Uighur issue to meddle in his country’s internal affairs.

The growing pressure on China over the Uighurs comes as an annual report from the National Bureau of Statistics of China showed a sharp and sudden decline in birth rates in Xinjiang amid reports of mass internment and population control.

Xinjiang’s population growth rate shrank by about two-thirds within two years, according to the figures which run up until 2019, according to the Hong Kong Free Press, which first reported the latest numbers on Thursday.

On Wednesday, a new Human Rights Watch report also alleged that the Chinese government has increased “groundless prosecutions” in the far western region, with Uighurs and other Muslims subjected to long prison sentences in Xinjiang.

Since the Chinese government escalated its repressive “Strike Hard Campaign against Violent Terrorism” in late 2016, the region’s formal criminal justice system has convicted and sentenced more than 250,000 people. 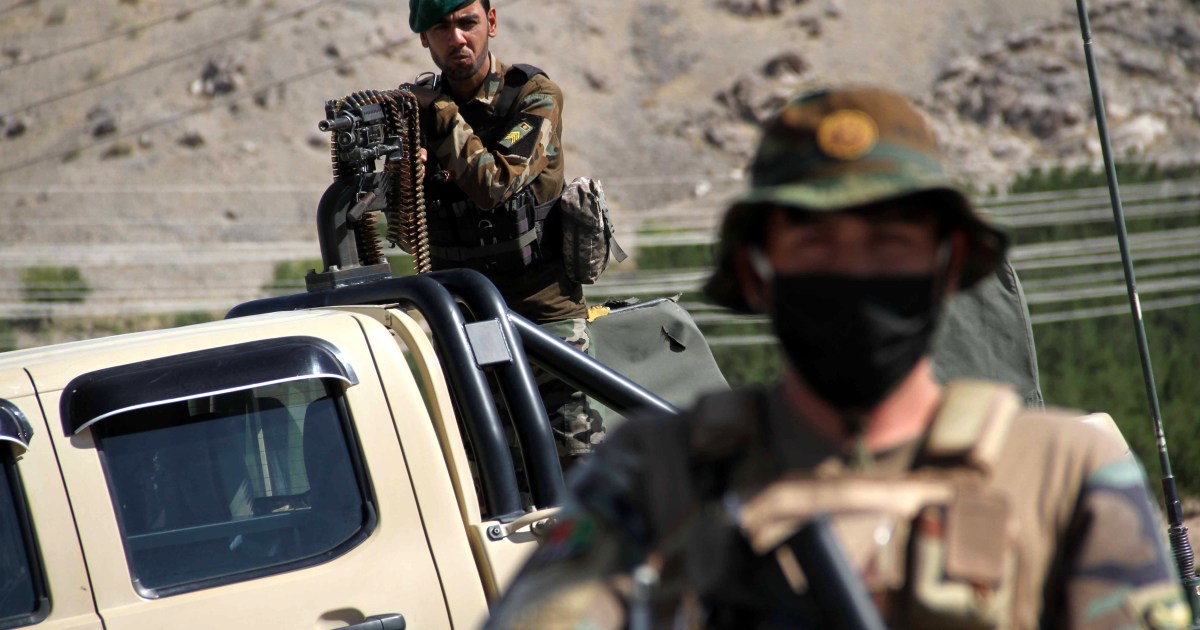 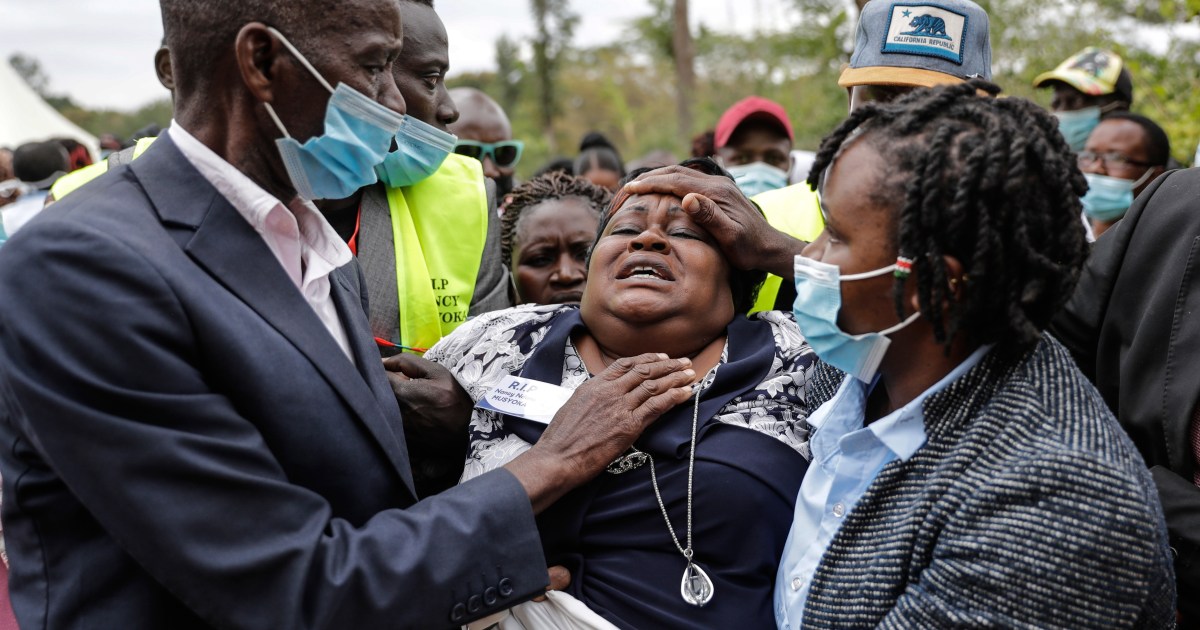 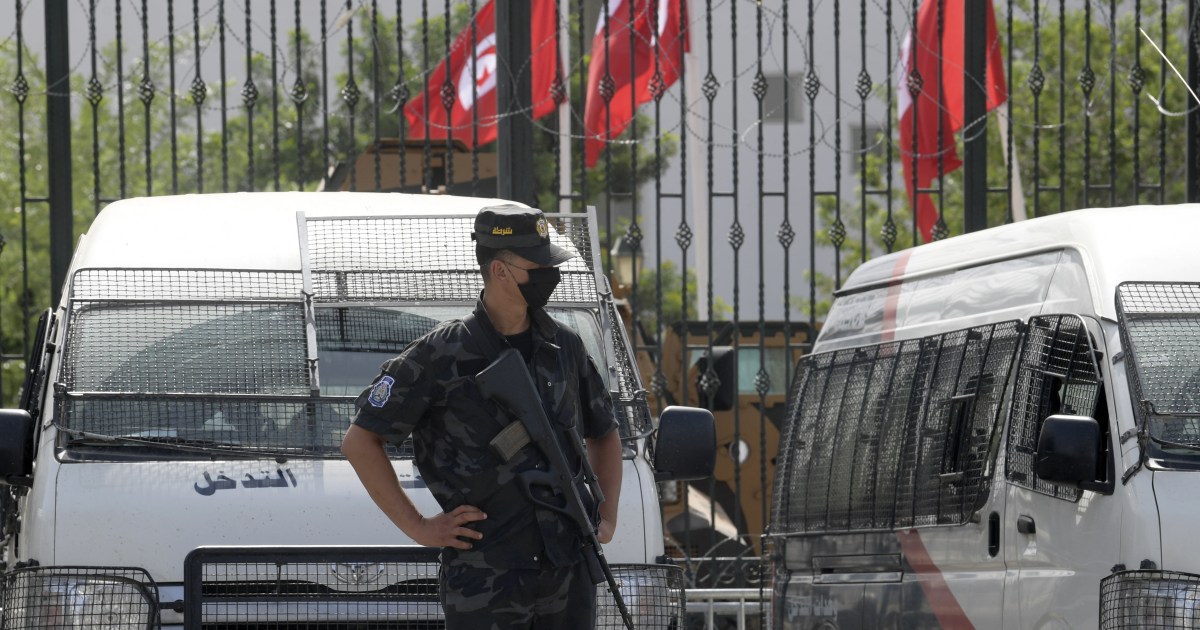 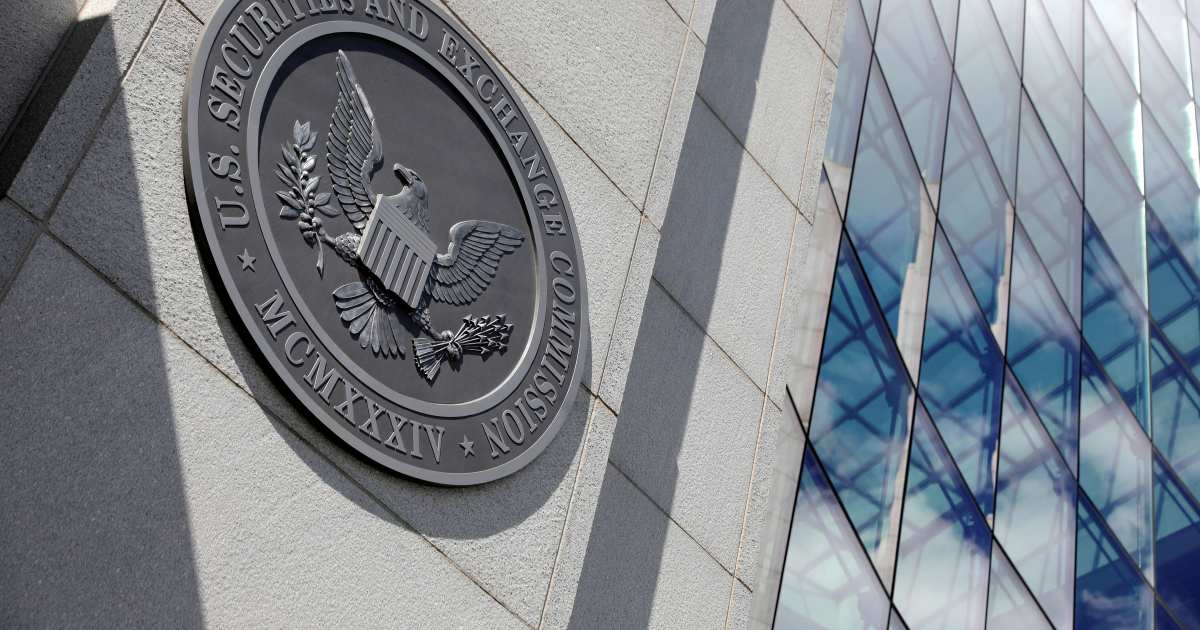