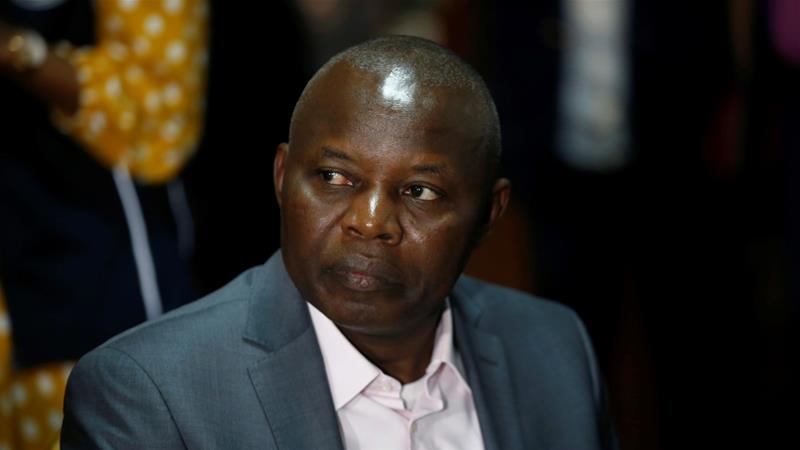 Kamerhe is the most senior politician to be sentenced for corruption in DR Congo [File: Baz Ratner/Reuters]

The Democratic Republic of the Congo's high court has found a top presidential aide guilty of embezzling public funds and sentenced him to 20 years in jail.

"From everything we have heard, the court has established as fact the offence of embezzlement of public funds relating to the amount of $48,831,148," said presiding judge Pierrot Bankenge Mvita wearing a mask and rubber gloves.

The veteran power broker appeared at the three-hour outdoor court hearing in a blue and yellow prison jacket and also wore a mask to protect against the new coronavirus.

Kamerhe is the most senior politician to face corruption charges in DRC, where high-level corruption is endemic.

Kamerhe backed President Tshisekedi in his successful 2018 election campaign in return for Tshisekedi's support the next time around in 2023.

His arrest on April 8 sent shock waves through the country's governing coalition and the nation.

Kamerhe's supporters say the case is politically motivated, aimed at blocking his chances of challenging Tshisekedi at the next election in 2023.

Earlier in the month, the justice minister revealed that the former presiding judge, who was originally said to have died of a heart attack last month, was actually murdered. 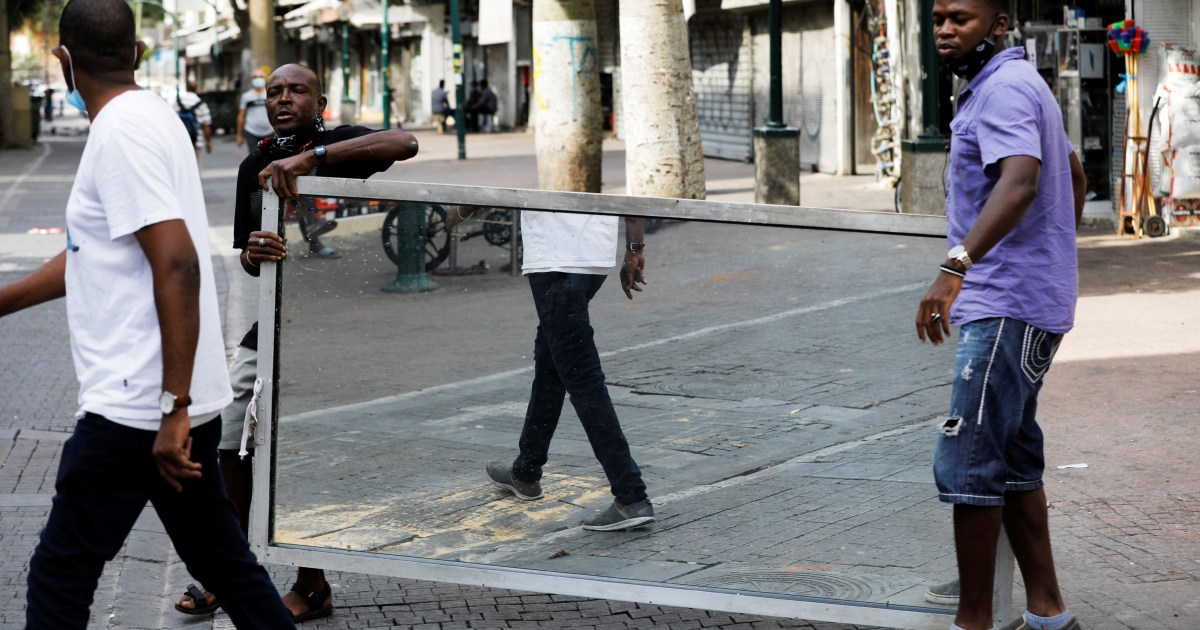 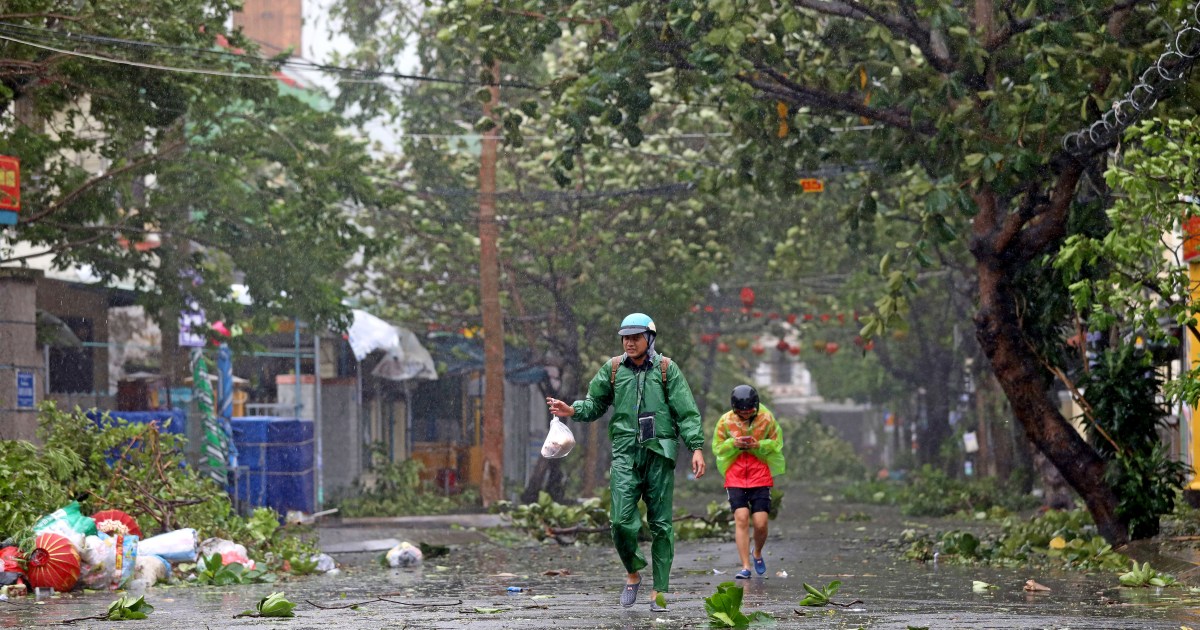