Taiwan on Thursday became one of the few places to hold a boat race, thanks to no local transmissions of the coronavirus being reported on the island in over two months. The pandemic has led to the cancellation of traditional dragon boat races in Hong Kong and mainland China.

In Taipei, around 80 teams gathered at the Dajia Riverside Park to compete under the scorching sun in the two-day race, which features boats festooned with decorative dragon imagery.

“You’re not worrying about somebody on the side (giving) you COVID-19 because everywhere you go, they check your temperature,” said Farrouck Ruiz, a 20 year-old Nicaraguan student who studies at Mingchuan University in Taipei and took part in the race.

He said that organizers invested a lot of time in the protocols to keep the coronavirus in check, including giving out hand sanitizers and ensuring that people wear masks.

Although the race went ahead in Taipei, supporters were not allowed to attend.

“Our team has been training for a whole year just for this race,” said Lydia Lee, who works in digital marketing.

“But they do not allow supporters in, and we thought that takes out part of the fun.” In China, Wang Jiequn, deputy head of the Personnel Department of the Beijing Committee of the ruling Communist Party, said all activities relating to the Dragon Boat Festival will be held online this year.

The Chinese capital has locked down parts of the city and imposed strict restrictions on travel as it grapples with a new outbreak of over 250 coronavirus infections.

Several parks in Beijing have launched activities such as online games, quizzes and websites to allow visitors to learn more about the festival tradition. Other activities include online poetry recitals and courses on plants.

Over 450 Pride events celebrating LGBT people across the world have been cancelled due to the pandemic. Organizers say Sunday’s parade will be the world’s only during Pride month in June. 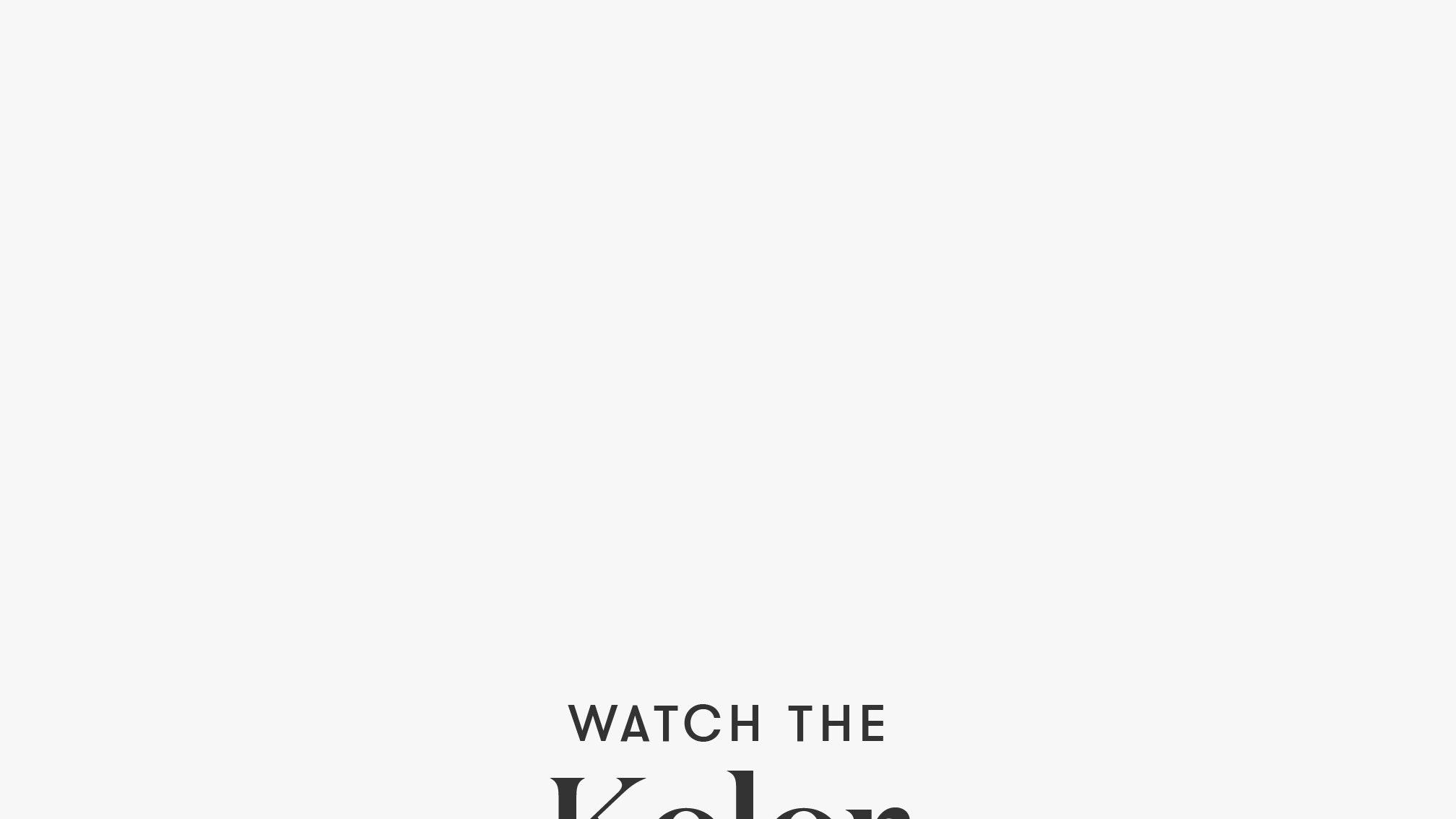