June 26 (UPI) -- Dr. Anthony Fauci, the nation's top health expert, warned Friday that some parts of the country are facing "a serious problem" as COVID-19 infection rates spiral in several U.S. states across the South and West.

Fauci, appearing Friday at the first briefing held by the White House coronavirus task force in nearly two months, noted the sharp jumps in infections and hospitalizations in Texas, Florida, Arizona and elsewhere.

While some U.S. states have been able to reopen their economies in a "prudent manner," in others, he said, "we have a serious problem."

"We can't get away from that. It's interconnected. Therefore, if we are an interconnected society we've got to look at what our role is in trying to put an end to this."

Vice President Mike Pence, the task force's chairman, opened the briefing by offering condolences for the 126,000 deaths and the 2.5 million infections recorded in the United States so far, then added, "We have made truly remarkable progress in moving our nation forward."

He asserted that "all 50 states" are "opening up safely and responsibly" a day after the United States set a new record for new COVID-19 cases recorded in a single day.

The briefing was held at the Department of Health and Human Services rather than at the White House, as previous task force briefings were.

President Donald Trump was not present at the event.

In contrast to the highly visible daily briefings hosted by the president in the early days of the COVID-19 pandemic, the task force has receded from public view in recent weeks as the administration has instead focused its attentions on reopening the economy.

The president continued to stress economic recovery Thursday, tweeting, "Coronavirus deaths are way down. Mortality rate is one of the lowest in the World. Our Economy is roaring back and will NOT be shut down. 'Embers' or flare ups will be put out, as necessary!"

Those assurances came as the United States registered more than 40,000 infections of COVID-19 in the previous 24 hours, according to two live trackers of the deadly and infections coronavirus. That set a new record for cases recorded in a single day.

Dr. Robert Redfield, director of the CDC, said Thursday that more than 20 million people may have been infected in the country. 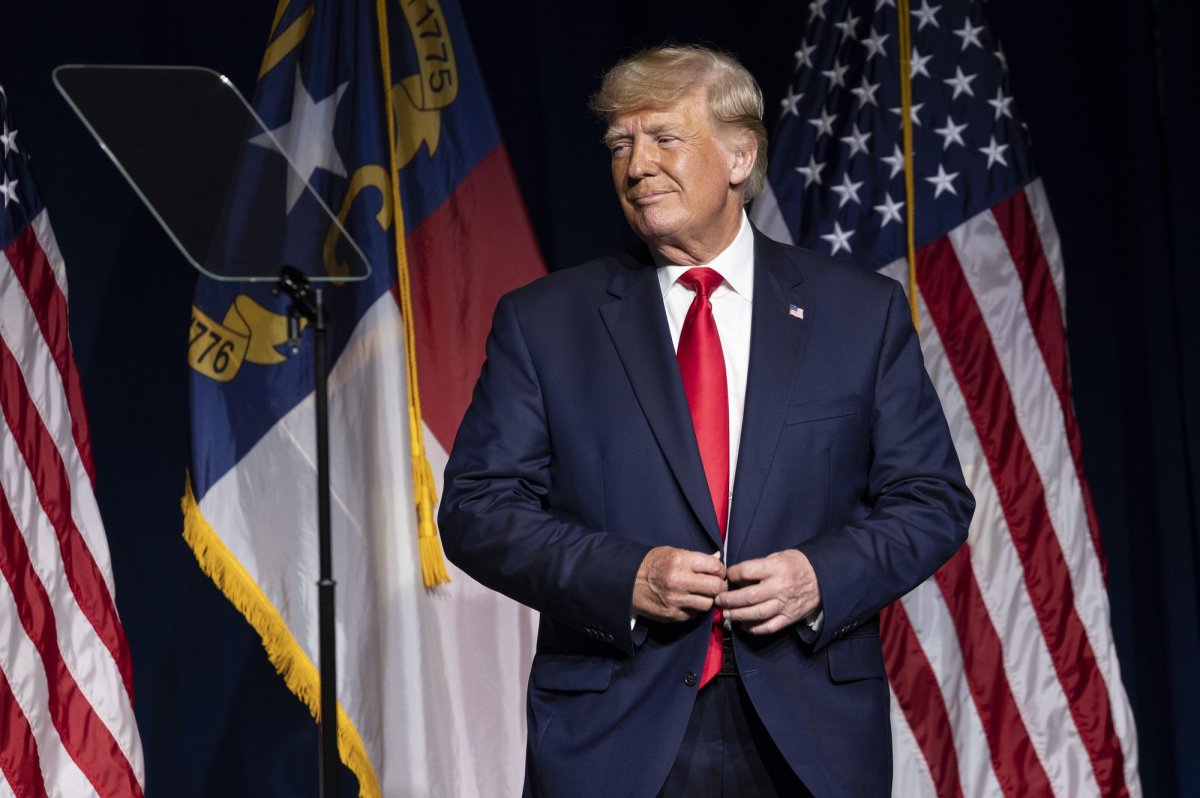 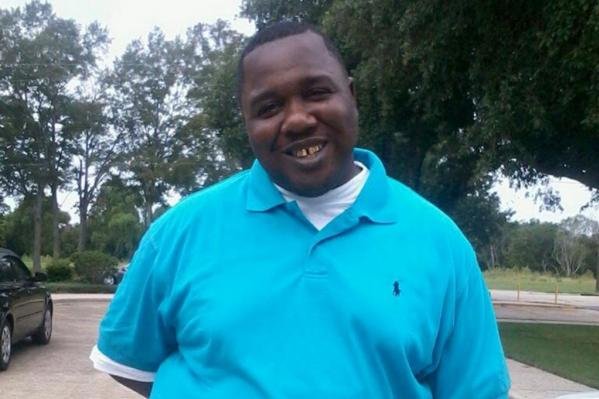