Lebanese Red Cross said 45 injured during the protests against the lockdown that has worsened the economic crisis.

At least 45 people have been injured in overnight clashes in northern Lebanon between security forces and demonstrators angered by a coronavirus lockdown that has worsened their economic woes, the Lebanese Red Cross says.

At least nine of the injured were treated in hospital following rolling scuffles in the city of Tripoli, the Red Cross said on Wednesday.

In the second protest in as many days, protesters pelted government offices with stones and blocked a main square.

The army was deployed to contain the rioters, who torched a vehicle parked in the area, according to Lebanon’s National News Agency.

At least 30 people were injured in similar clashes in Tripoli on Monday night as frustration with tight coronavirus restrictions boiled over. 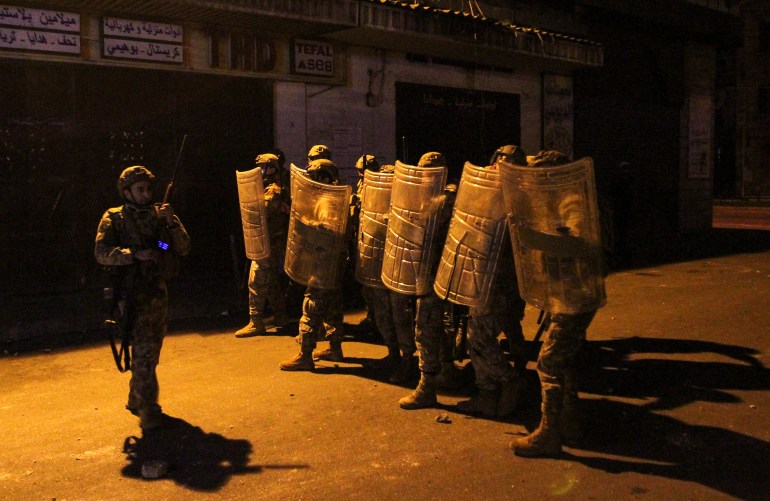 Army soldiers are deployed during clashes with demonstrators protesting against the lockdown and worsening economic conditions amid the spread of COVID. Tripoli, Lebanon, January 26, 2021 [Omar Ibrahim/Reuters]Tripoli was already one of Lebanon’s poorest areas even before the pandemic piled on new misery to a chronic economic crisis.

Many of its residents have been left without an income since Lebanon imposed a full lockdown earlier this month in a bid to stem a surge in COVID-19 cases and prevent its hospitals being overwhelmed.

A round-the-clock curfew is in force nationwide and grocery shopping is restricted to home deliveries, which are often unavailable in poorer areas. 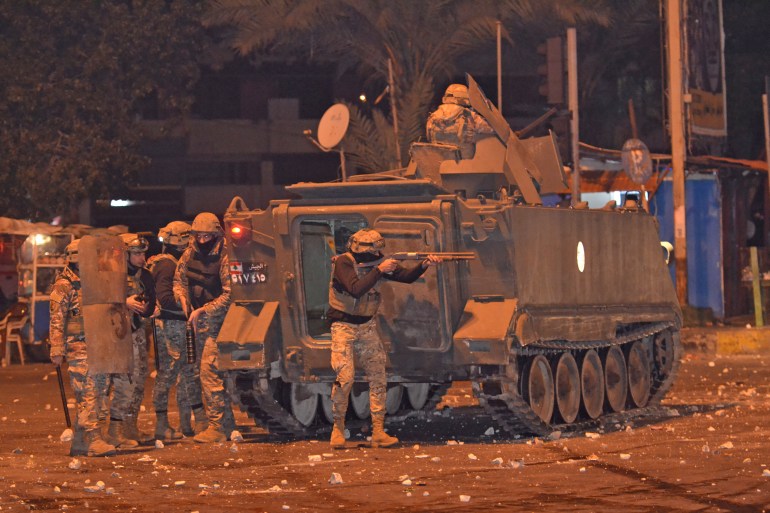 Lebanon, a country of more than six million – including more than one million refugees – is going through an unprecedented economic crisis that precedes the pandemic and restrictions imposed to combat it.

The country has recorded more than 285,000 coronavirus cases and more than 2,470 deaths since the pandemic outbreak last year. On Tuesday, it hit a new daily record for COVID-19 fatalities, registering 73 deaths.

The outbreak has compounded an economic crisis that has seen more than half the population fall below the poverty line, with one-quarter living in extreme poverty.

The authorities say they have started disbursing monthly payments of 400,000 Lebanese pounds (about $50 at the market rate) to some 230,000 families.

But caretaker Minister for Social Affairs Ramzi Musharrafieh acknowledged on Tuesday that three-quarters of the population need financial assistance. 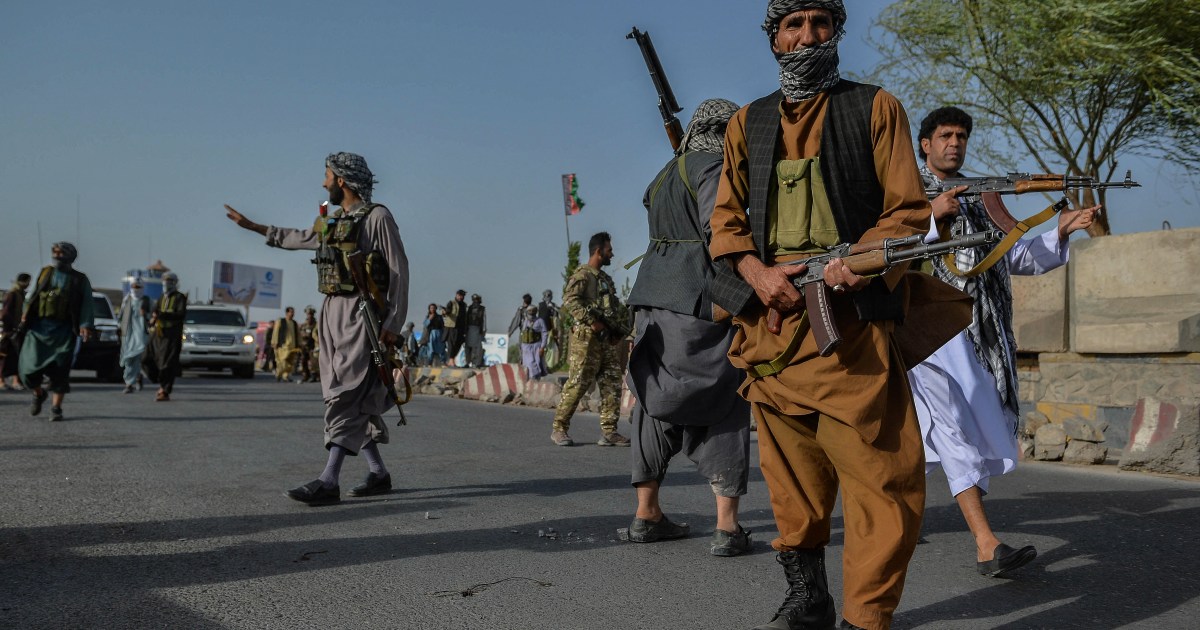 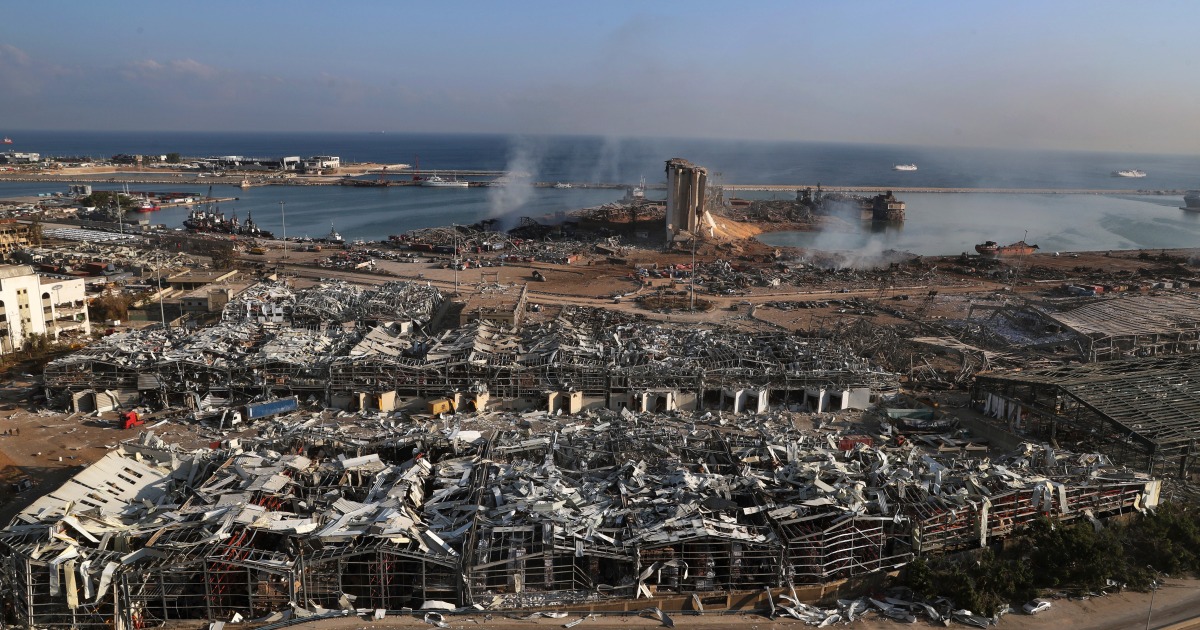