Sept. 27 (UPI) -- The Dow Jones Industrial Average started the week in the green while the other two major indexes dipped Monday.

"We believe that these [bond market] moves have provided the spark for another 'Value Rip' across equity markets. In our view, the direction of longer-term interest rates should remain the #1 driver of market returns, sector rotation and thematic performance in the weeks ahead," Chris Senyek of Wolfe Research said in a note.

Tech stocks brought the market down with Amazon falling 0.58% Morgan Stanley lowered the company's price target from $4,300 to $4,100, citing the rising cost of labor.

Investors were also closely tuned in to Washington as lawmakers faced looming votes on a sweeping infrastructure bill, President Joe Biden's $3.5 trillion spending bill and a bill to avoid a government shutdown at the start of October while also suspending the debt ceiling.

"Our political economist believes that the likelihood of a government shutdown increases the longer Democrats pursue this course," said David Kostin, Goldman Sachs chief U.S. equity strategist. "However, we find no major consistent reaction of the S&P 500 to government shutdowns since 1980." 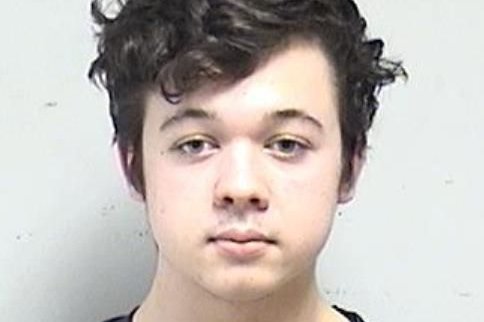