Opposition candidate Luis Abinader has claimed victory in the Dominican Republic's presidential race after voters braved a worsening coronavirus outbreak to cast their ballots for a new leader and legislature.

In preliminary results on Sunday accounting for 60 percent of ballots cast, Abinader, 52, of the opposition Modern Revolutionary Party (PRM) won 53 percent of the vote, which if sustained would be enough to avoid a runoff election.

Gonzalo Castillo, 59, of the ruling Dominican Liberation Party (PLD), whose candidacy was endorsed by President Danilo Medina, was in the second place - in a six-man race - at 37 percent of the vote. Both parties are centrist.

Medina, 68, who served two consecutive four-year terms, was ineligible to seek re-election after failing to win sufficient backing for a constitutional change to run again.

"Today we vanquished fear with hope and doubt with determination," Abinader told dozens of his supporters at his campaign headquarters in the capital, Santo Domingo.

His main rivals conceded defeat shortly after, although no official result has been announced.

The election, which was pushed back from May 17, was held despite the pandemic's explosive spread in the Latin American nation, with the number of new COVID-19 cases hitting a record high on Sunday for a third consecutive day. The country has so far reported 37,425 cases and 794 deaths.

Abinader had to suspend his campaign after testing positive for the coronavirus, but recovered sufficiently to lead a rally on Wednesday.

Voters had tasked him, he said, with tackling "the most difficult challenges of our history", namely the country's coronavirus outbreak, one of the worst in Latin America, and its economic effects. 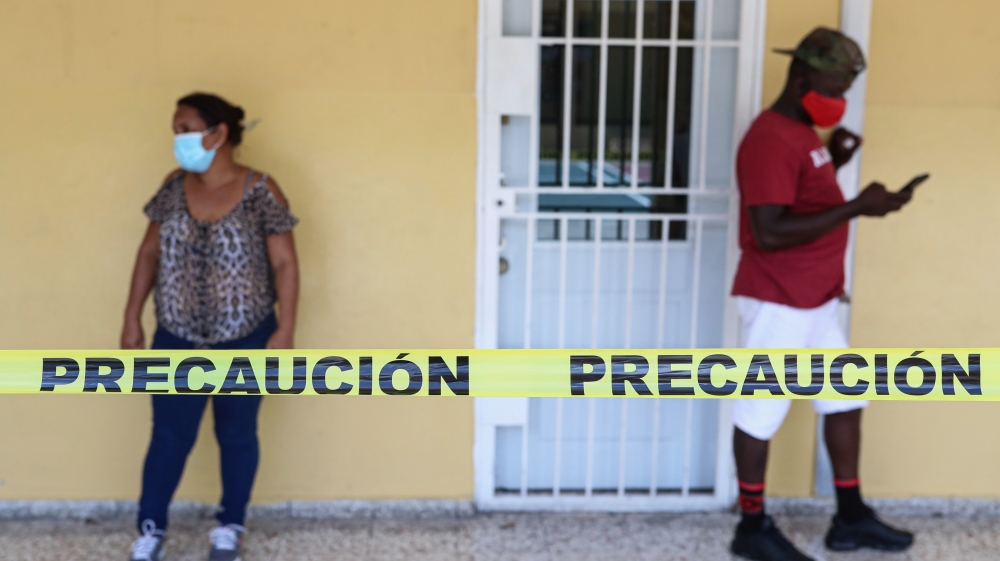 "Change is coming and the PLD is going," Abinader promised hundreds of his supporters at a closing rally.

He said he would seek to relaunch growth in the country of 10.4 million, which shares the Caribbean island of Hispaniola with Haiti, hurt in particular by the blow the pandemic dealt to its key tourism industry.

The PLD's strong economic record does not look to have been enough to compensate for voter grievances over its management of the outbreak, dogged inequality and corruption allegations.

Critics say the government did not act quickly enough to the coronavirus pandemic, reopened the economy too soon last month and is slow with testing.

Meanwhile, the Organization of American States (OAS) on Sunday said one of the nine members of its electoral observation mission tested positive for coronavirus and has been quarantined.

The OAS mission said it had detected lapses in physical distancing during the day despite efforts by the authorities, which also imposed measures such as requiring voters to wear face masks and disinfect their hands before casting their ballot.

Some 7.5 million Dominicans were eligible to cast ballots in the election, but some of the diasporas abroad could not vote because of coronavirus lockdown restrictions. 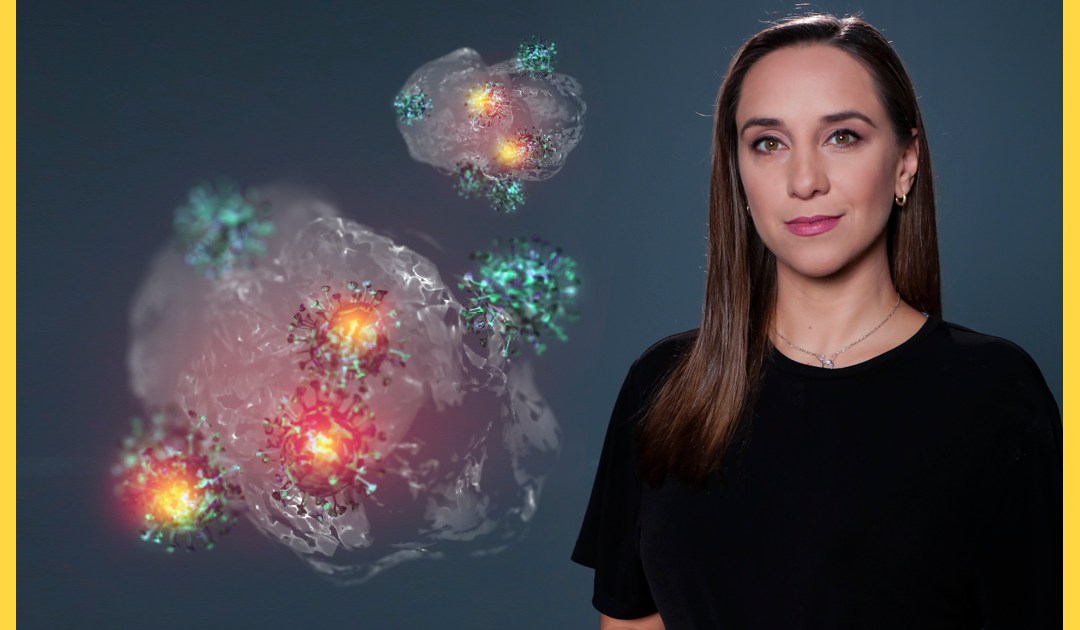 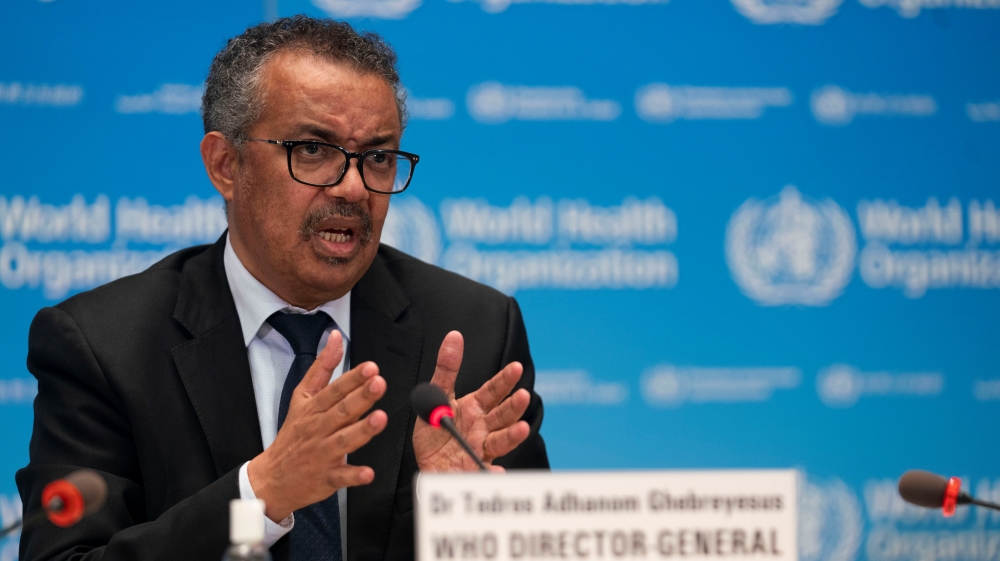