DOJ tries to fire US attorney who investigated Trump allies

The US Department of Justice moved abruptly on Friday to oust Geoffrey Berman, the attorney in Manhattan overseeing key prosecutions of President Donald Trump's allies and an investigation of his personal lawyer Rudy Giuliani.

But Berman said he was refusing to leave his post and his ongoing investigations would continue.

"I have not resigned, and have no intention of resigning my position," Berman said in a statement.

His statement came hours Attorney General Bill Barr said Berman was stepping down from his position and that Trump intends to nominate Securities and Exchange Commission Chairman Jay Clayton to replace him.

The standoff set off an extraordinary clash between the Justice Department and one of the nation's top districts, which has tried major mob and "terrorism" cases over the years.

It is also likely to deepen tensions between the Justice Department and congressional Democrats who have pointedly accused Barr of politicising the agency and acting more like Trump's personal lawyer than the nation's chief law enforcement officer.

Barr offered no explanation for the move in the statement he issued late on Friday.

Hours later, Berman issued his own statement saying he had learned that he was being pushed out through media reports. He vowed to stay on the job until a Trump nominee is confirmed by the Senate. The investigations he oversees will continue, he added.

The Associated Press news agency, citing people familiar with the matter, said federal prosecutors in New York are investigating Giuliani's business dealings, including whether he failed to register as a foreign agent.

The office has also prosecuted a number of Trump associates, including Trump's former personal lawyer and fixer Michael Cohen, who served a prison sentence for lying to Congress and campaign finance crimes.

Berman has also overseen the prosecution of two Florida businessmen, Lev Parnas and Igor Fruman, who were associates of Giuliani and tied to the Ukraine impeachment investigation.

The men were charged in October with federal campaign finance violations, including hiding the origin of a $325,000 donation to a group supporting Trump's reelection.

A Republican who contributed to the president's election campaign, Berman worked for the same law firm as Giuliani and was put in his job by the Trump administration. But as US attorney for the Southern District of New York, he won over some skeptics after he went after Trump allies.

Berman was appointed by then-Attorney General Jeff Sessions in January 2018, months after Preet Bharara was fired after refusing to resign along with dozens of other federal prosecutors appointed by President Barack Obama.

The following April, in the absence of a formal nomination by Trump, the judges in Manhattan federal court voted to appoint Berman to the position permanently.

He has taken a direct hand in other investigations that have angered Trump.

His office subpoenaed Trump's inaugural committee for a wide range of documents as part of an investigation into various potential crimes, including possible illegal contributions from foreigners to inaugural events.

Avenatti was convicted in February of trying to extort Nike after prosecutors said he threatened to use his media access to hurt Nike's reputation and stock price unless the sportswear giant paid him up to $25m.

Bharara, the former attorney in Manhattan, said the timing and manner of the move to replace Berman was strange.

"Why does a president get rid of his own hand-picked US Attorney in SDNY on a Friday night, less than 5 months before the election?" Bharara wrote on Twitter. 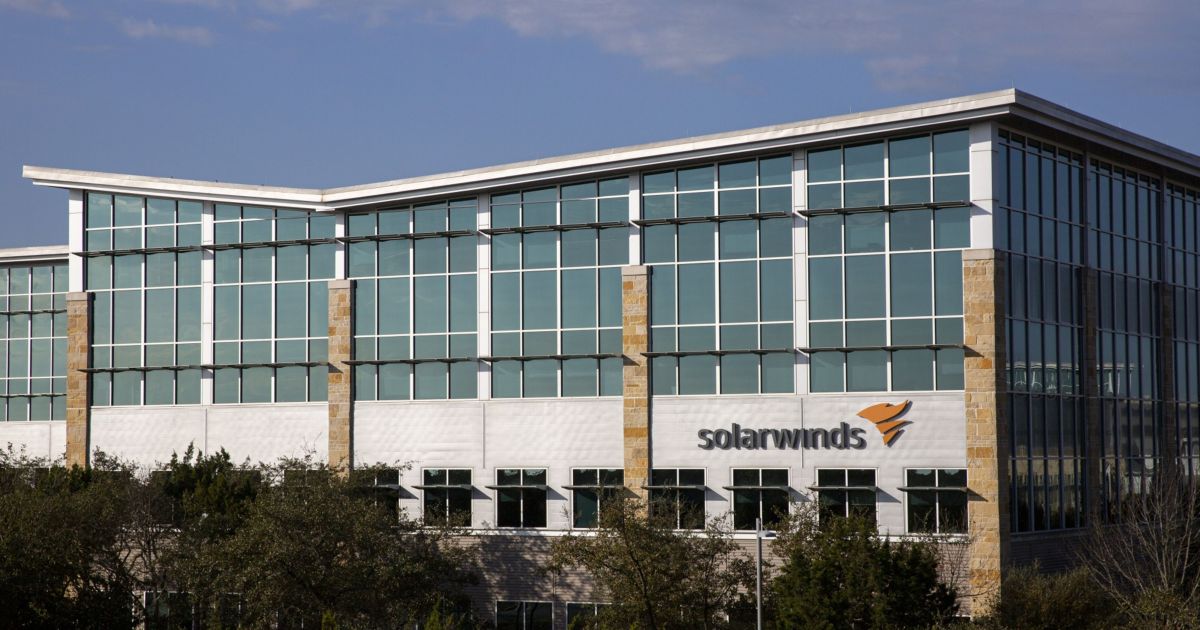 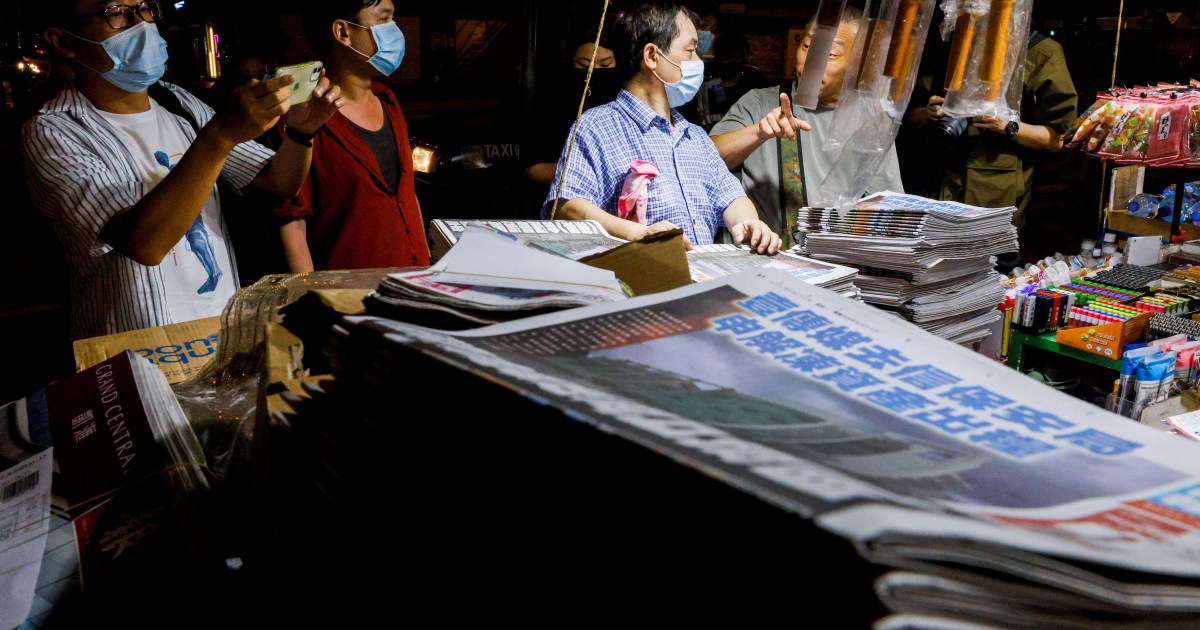 Kim's sister slams US, dismisses chance for talks to resume