Reproductive justice advocates who prepared for the worst after the recent death of Supreme Court justice Ruth Bader Ginsburg may soon have their fears confirmed by Amy Coney Barrett, the Trump administration's Supreme Court nominee; recent evidence has emerged that Barrett publicly supported an organization in 2006 that has said life begins at fertilization.

The organization, St Joseph County Right to Life, which holds extreme pro-life beliefs—including the idea that the discarding of unused or frozen embryos created in the in vitro fertilization (IVF) process should be criminalized—took out a full-page newspaper ad in the South Bend Tribune in order to "defend the right to life from fertilization to natural death." Barrett and her husband, Jesse, were among hundreds of the ad's signatories; in a recent interview with The Guardian, a representative for the organization confirmed that the group believes doctors who perform abortions should be criminalized.

Even excluding the 2006 ad, Barrett's history of ruling on abortion cases is enough to make dedicated pro-choice activists nervous. Trump said in a 2016 debate that he was committed to "putting pro-life justices on the court," and although Barrett hasn't explicitly said she would overturn Roe V. Wade, she has indicated in the past that she supports the Supreme Court placing further restrictions on abortion (which, in a country in which abortion access is dwindling across the country, effectively amounts to limiting access only to those with in-state access or the means to travel.)

It's worth noting that Barrett's legal mentor is Antonin Scalia, a Supreme Court justice who was known for his blistering dissents on pro-choice rulings; pro-choice Americans may hope Barrett will veer to Scalia's left, but as of now, her views on personhood as it relates to abortion indicate otherwise. 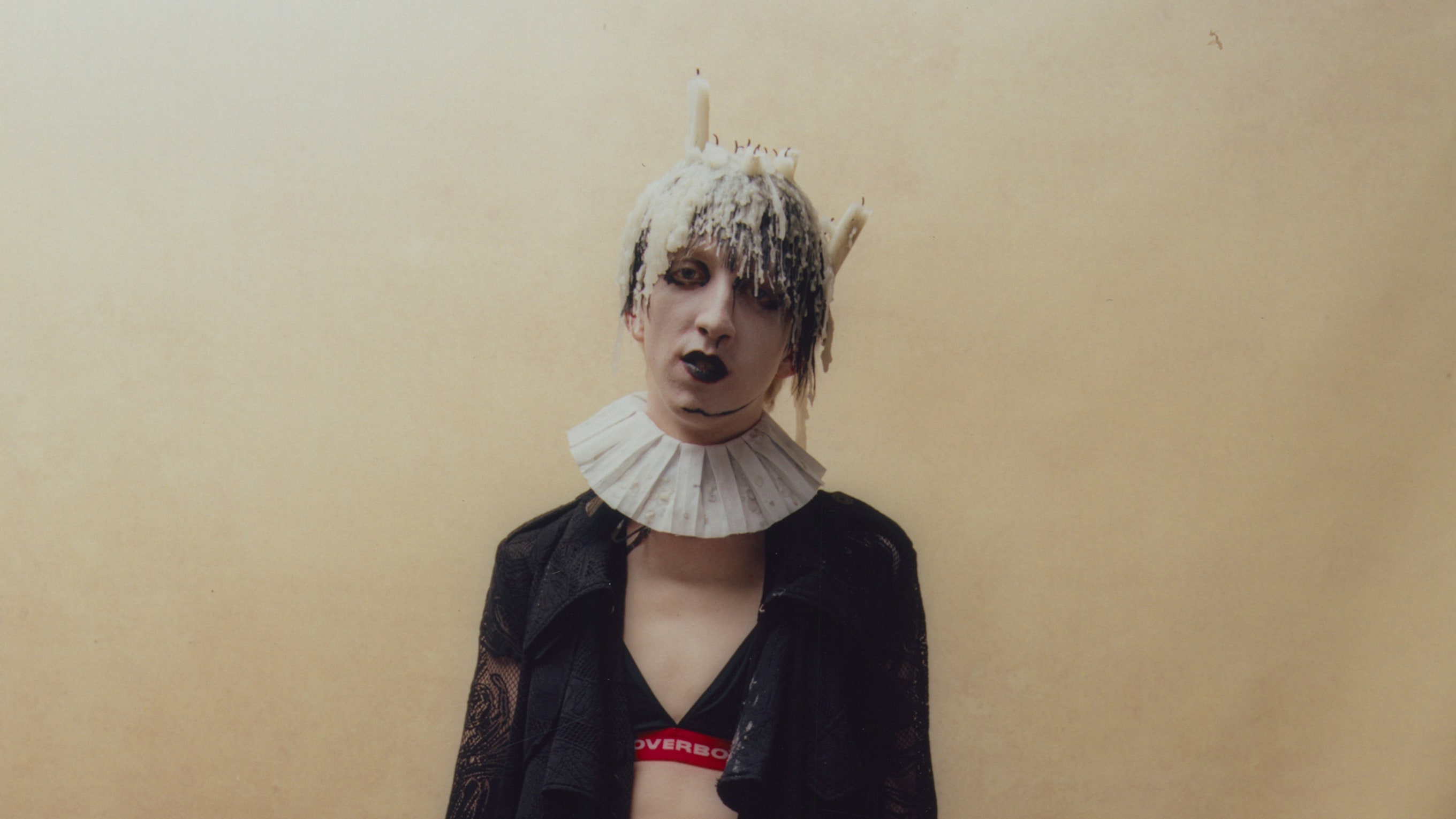