Disputes among countries 'need to be handled through dialogue and cooperation': Xi at UNGA

UNITED NATIONS: Amidst escalating tension in ties with the US, Chinese President Xi Jinping on Tuesday said that disputes among countries “need to be handled through dialogue and cooperation" and urged world leaders to eschew "confrontation and exclusion."
Addressing the high-level 76th UN General assembly, President Xi, via a video link, said that the world needs to advocate peace, development, equity, justice, democracy and freedom, which are the common values of humanity, and reject the practice of forming small circles or zero-sum games.
"Differences and problems among countries, hardly avoidable, need to be handled through dialogue and cooperation on the basis of equality and mutual respect. One country's success does not have to mean another country's failure, and the world is big enough to accommodate common development and progress of all countries," he said.
Xi's comments came hours after US President Joe Biden said he did not have any intention of starting a “new Cold War" with China.
The US and China have been locked in a standoff fuelled by major disagreements on issues like trade, technology, Beijing's aggressive moves in the South China Sea and human rights. Earlier this year, high-level talks between the Biden administration and Beijing were fraught with tension - with officials on both sides exchanging sharp rebukes in public.
"We need to pursue dialogue and inclusiveness over confrontation and exclusion. We need to build a new type of international relations based on mutual respect, equity, justice and win-win cooperation, and do the best we can to expand the convergence of our interests and achieve the biggest synergy possible," he said.
He said that the world must improve global governance and practice true multilateralism.
"In the world, there is only one international system, i.e. the international system with the United Nations at its core. There is only one international order, i.e. the international order underpinned by international law. There is only one set of rules, i.e. the basic norms governing international relations underpinned by the purposes and principles of the UN Charter," Xi said, adding that the UN should uphold the banner of true multilateralism.
He said the UN should serve as the central platform for countries to jointly safeguard universal security, share development achievements and chart the course for the future of the world.
The United Nations should advance, in a balanced manner, work in all the three areas of security, development and human rights, Xi said.
Calling on the UN to increase representation for the developing countries in international affairs, he said the United Nations should stay committed to ensuring a stable international order, increasing the representation and say of developing countries in international affairs, and taking the lead in advancing democracy and rule of law in international relations.
In an apparent reference to two-decades-old US intervention in Afghanistan which ended last month with Taliban taking over power in Kabul, he said military intervention from the outside and so-called democratic transformation entail nothing but harm.
Xi said that China has never and will never invade or bully others, or seek hegemony.
"The Chinese people have always celebrated and striven to pursue the vision of peace, amity and harmony," he said, adding that China will continue to bring the world new opportunities through its new development.
"China is always a builder of world peace, contributor to global development, defender of the international order and provider of public goods," Xi said.
The President said that China will firmly oppose any political manoeuvring in global Covid-19 origins tracing and continue to engage in global science-based coronavirus origins tracing.
Xi said China stands firmly opposed to political manoeuvring in whatever form, in an apparent reference to attempts by the US and EU countries pressing Beijing to permit investigation into the coronavirus origin as it first surfaced in Wuhan.
He said China will strive to provide a total of two billion doses of vaccines against Covid-19 to the world by the end of this year.

G20 leaders to meet in the shadow of Mussolini's palaces

Chinese hypersonic test like a 'Sputnik moment': Top US general 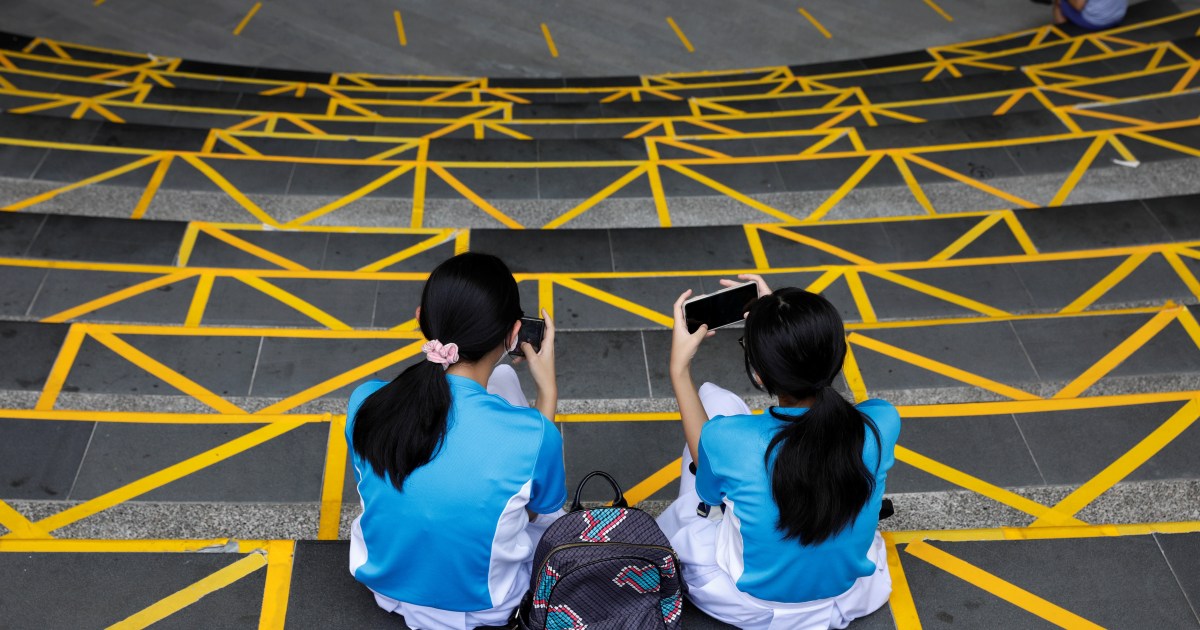