Maharashtra’s Social Justice Minister and senior Nationalist Congress Party (NCP) leader Dhananjay Munde tested positive for coronavirus on Friday. He is the third minister in the Uddhav Thackeray-led government to have been infected.

Senior sources confirmed that Munde had displayed mild symptoms (he has a throat infection) and was admitted to Breach Candy hospital on Friday morning. The minister’s private secretary, his media advisor and three other employees in his office have also tested positive but are asymptomatic.

With three ministers testing positive already, some senior ones in the government have decided to remain indoors for the next few days. Hours before he took the test, Munde had attended the weekly cabinet meeting at the Mantralaya, which continued for nearly three hours. On the following day, he joined his party’s foundation day celebrations in Ballard Pier.

Sources confirmed that senior officials from Munde’s department have also been put under home quarantine. Munde had also chaired a few official meetings in the last few days.

As a COVID-19 precautionary measure, the Maharashtra cabinet has been avoiding large assemblies. The cabinet meetings are also being held through video conferencing with minimum number of people available at one location. But so far, three ministers and three IAS officers are among those in the government who got infected. 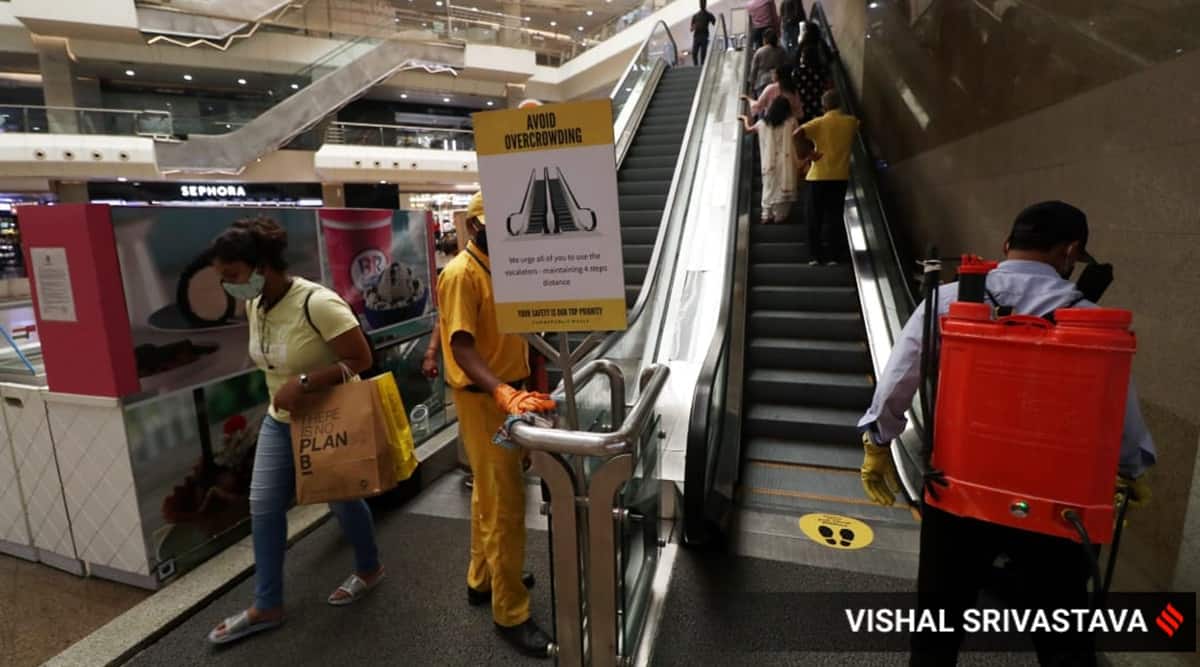 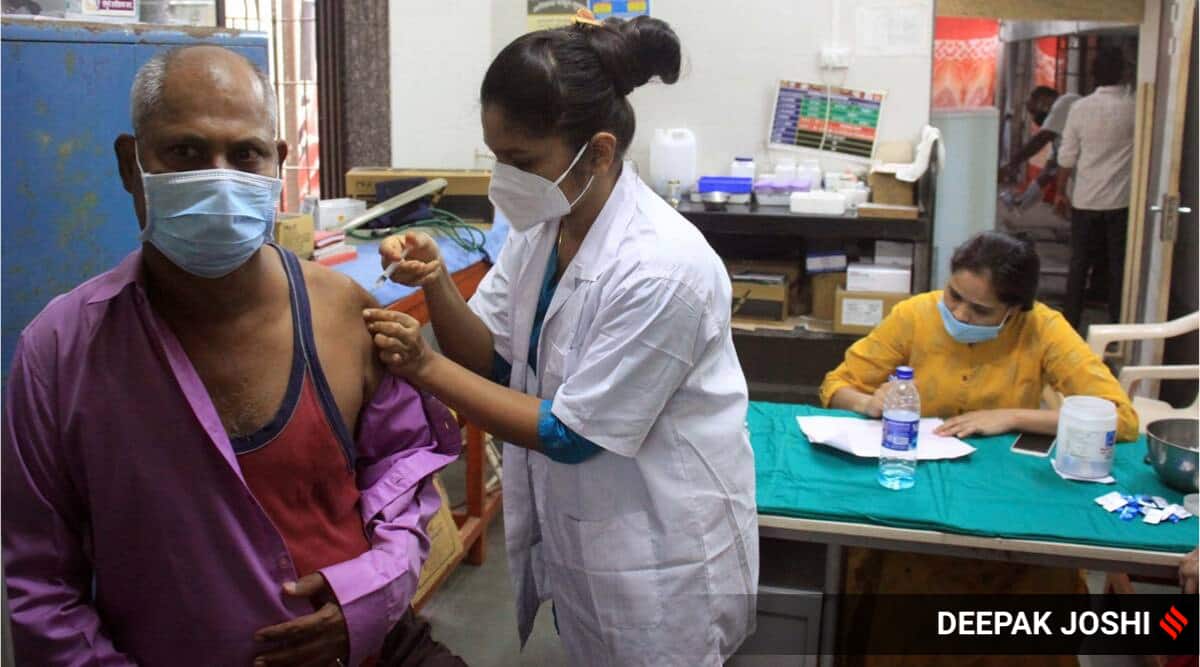