Yang Hengjun disappeared after arriving in Guangzhou in January 2019 and has not been allowed to see his family.

Australian writer Yang Hengjun is to face trial in Beijing on an espionage charge, having been detained in China with no access to his family since January 2019, friends said on Saturday.

The 55-year-old former Chinese diplomat went missing after flying into the southern city of Guangzhou from New York. He has been held in a Beijing detention facility with no access to lawyers or his family even though his wife remains in China.

Yang’s Beijing lawyers were notified on Wednesday that his case has been transferred to the Beijing Second Intermediate People’s Court, a friend told the Reuters news agency.

A judge is expected to be appointed in the next two weeks to hear the case, said Feng Chongyi, a friend of Yang’s and professor at the University of Technology Sydney.

The Australian government said on Saturday it has been informed that Chinese authorities had “decided to prosecute Australian citizen Dr Yang Hengjun on charges yet to be announced”.

Under the Chinese legal system, the charge, evidence to support the charge and a proposed sentence will be given to the court at the start of a trial, Feng said.

Yang’s lawyers have had two meetings with him in the past month. The one-hour meetings were first legal access after 21 months of detention and interrogation by Chinese security authorities.

Consular access via videolink to Australian embassy officials was restored in September after being suspended because of the coronavirus.

“We will continue to provide consular support to him and his family, and to advocate for his interests,” a spokeswoman for the Australian Department of Foreign Affairs and Trade said in emailed comments.

Yang told his family in a message last month that he was innocent and would “never confess to something I haven’t done”.

Australia has strongly objected to his detention.

Diplomatic relations between China and Australia have deteriorated this year, after Beijing imposed trade reprisals in response to Canberra leading calls for an international inquiry into the source of the COVID-19 pandemic.

Last month China’s foreign ministry confirmed another Australian, Chinese state television presenter Cheng Lei, had been detained in Beijing and was being investigated on suspicion of endangering national security.

The Chinese foreign ministry did not immediately respond to a Reuters request for comment on Saturday. 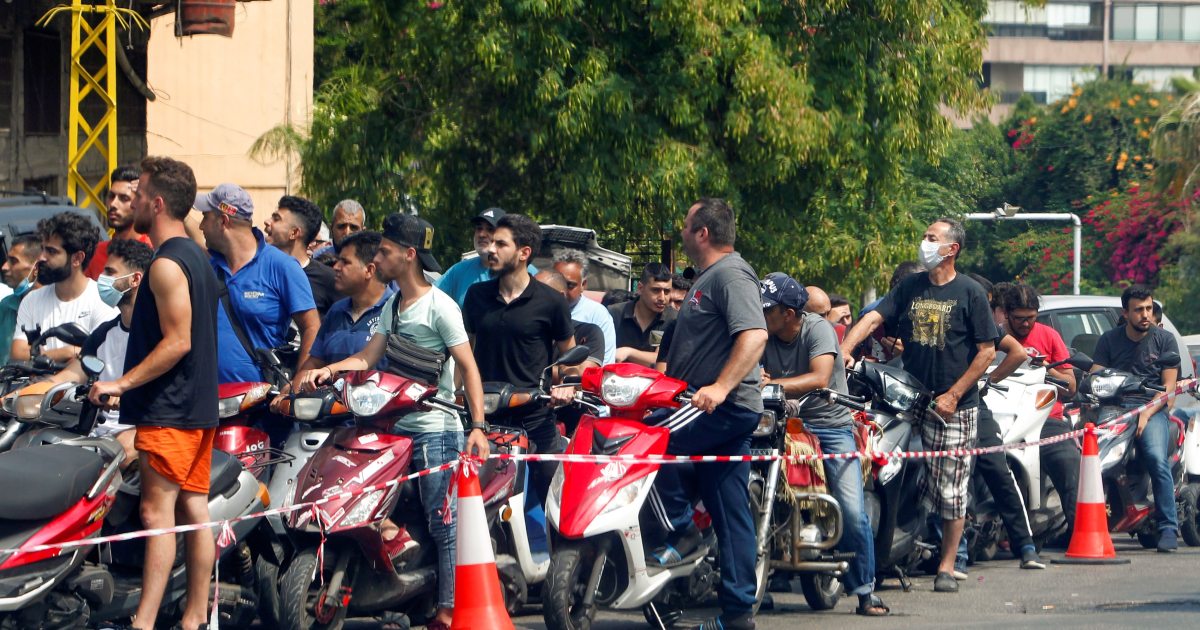 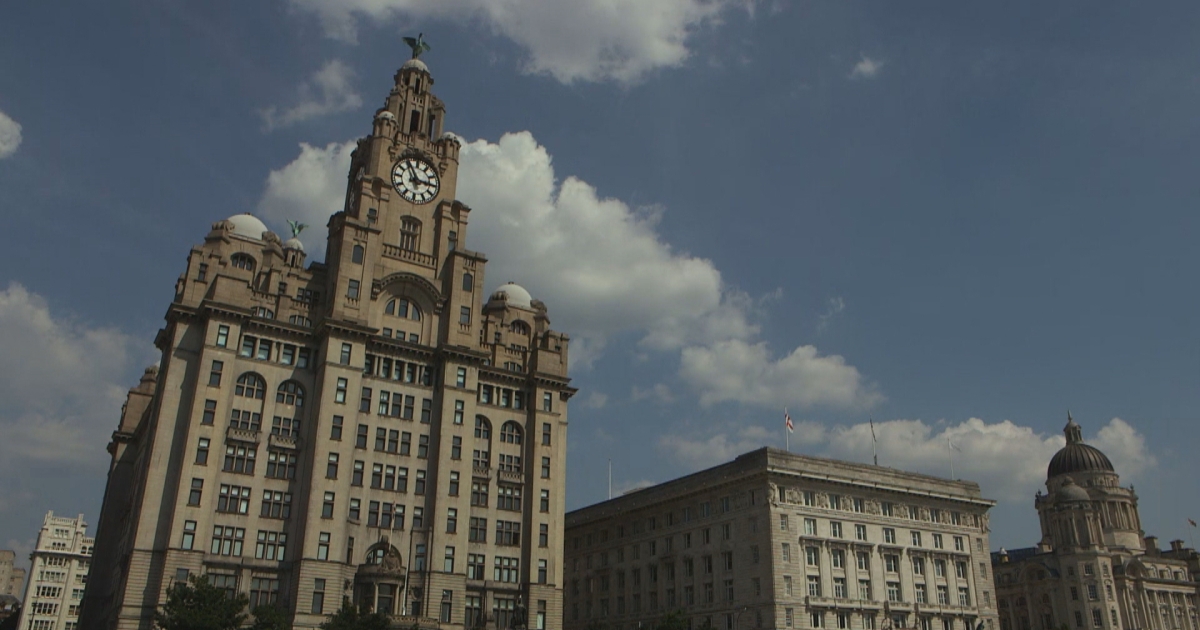 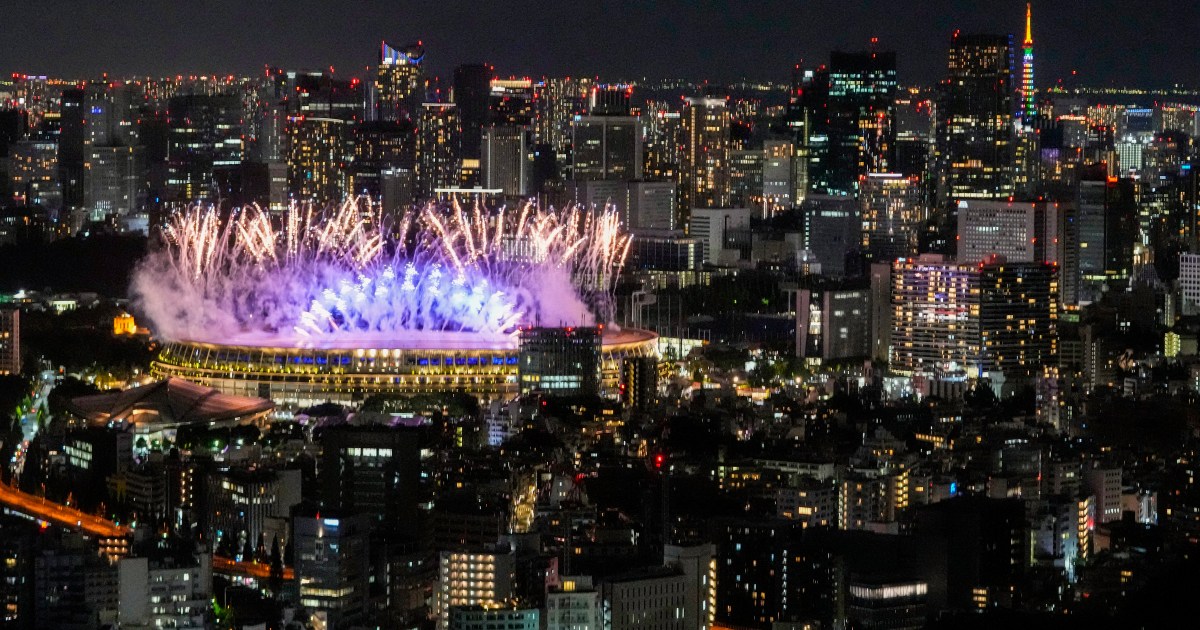 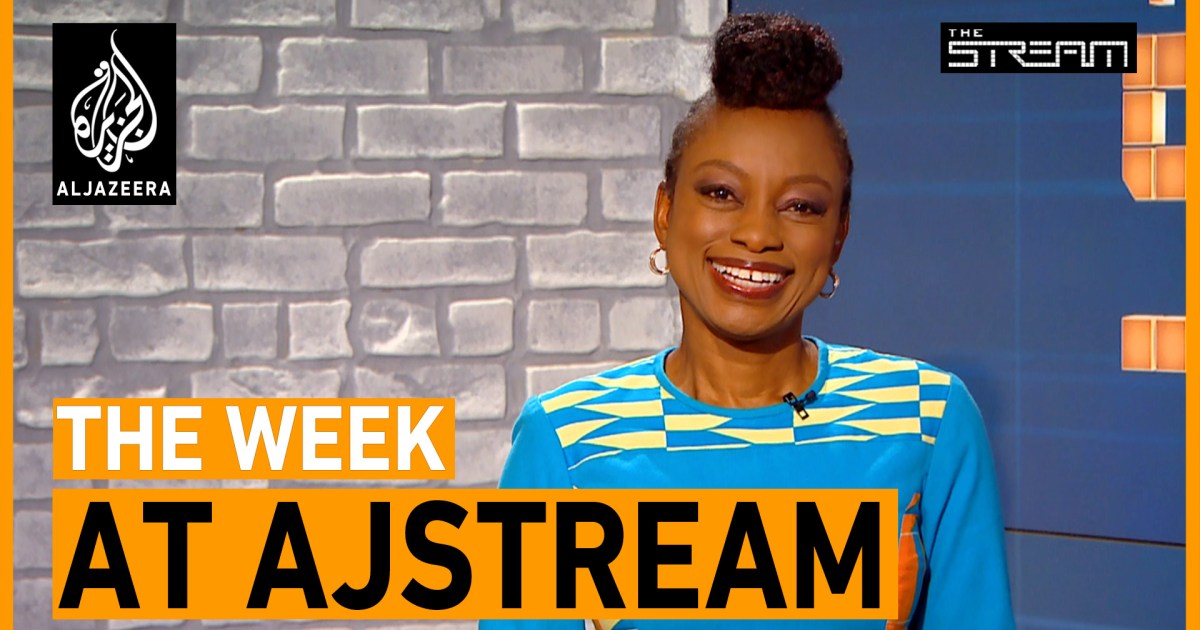