Out of the rooms in her Brooklyn apartment, Ellen Van Dusen spends the most time in her kitchen. “I have a really big island with lots of countertop space, so it's been my favorite place to work from home. I've also been cooking way more than usual, so after work, I just walk around the island and get to it. Then I turn back around to sit and eat. Not great for my step count, but pretty good for everything else,” she says.

But, look: Practicality aside, spending time there also seems like an absolute delight. The cabinets are adorned with a squiggly motif. The rounded stools, color-blocked and color coordinated, slide in snugly beneath the counter. The oven is painted an electric yellow, contrasting nicely with her blue pan. The fireplace was hand-tiled by Van Dusen herself. Even the outlets—the most utilitarian of entities—are artful upon closer inspection: one is adorned with snail, ladybug, shark, and snail renderings. It’s a little bit mid-century, a little bit Scandinavian, a little bit Memphis, and, well, a ton of fun. “There’s a lot to look at,” admits Van Dusen. “It's full of stuff but doesn't feel cluttered, which is my ideal scenario for getting things done.”

Van Dusen, a designer known for the bold geometric patterns which she applies on everything from tissue boxes to bathrobes, sourced her kitchen’s oddities and objets d’art from a variety of sources: a lamp from Brendan Timmins, that clever outlet plate by Lorien Stern. The chair in the corner is part of Van Dusen’s latest collaboration with Dims, for which the designer color-blocked their classic Cleo Chair, originally designed by Stine Aas. (They sold out within minutes on Dims’s website—although they’ll release another 50 chairs on June 22 at 12 p.m. Mark your calendars.) Containers for rice and pasta are hand-me downs, purchased by her parents at Bloomingdales in the 1980s.

Van Dusen collaborated with Dims on a re-interpretation of their Cleo Chair, originally designed by Stine Aas. The piece sold out within minutes during its first and second drops. A third will take place on June 22.Photo: Courtesy of Ellen Van Dusen

In fact, Van Dusen’s mother and father, both architects, helped create the whole room. “The kitchen was designed by my parents, with some help from me on the details. They are both architects, and my mom did the cabinetry layout,” Van Dusen says. “All the spacing reminds me of the house I grew up in.” 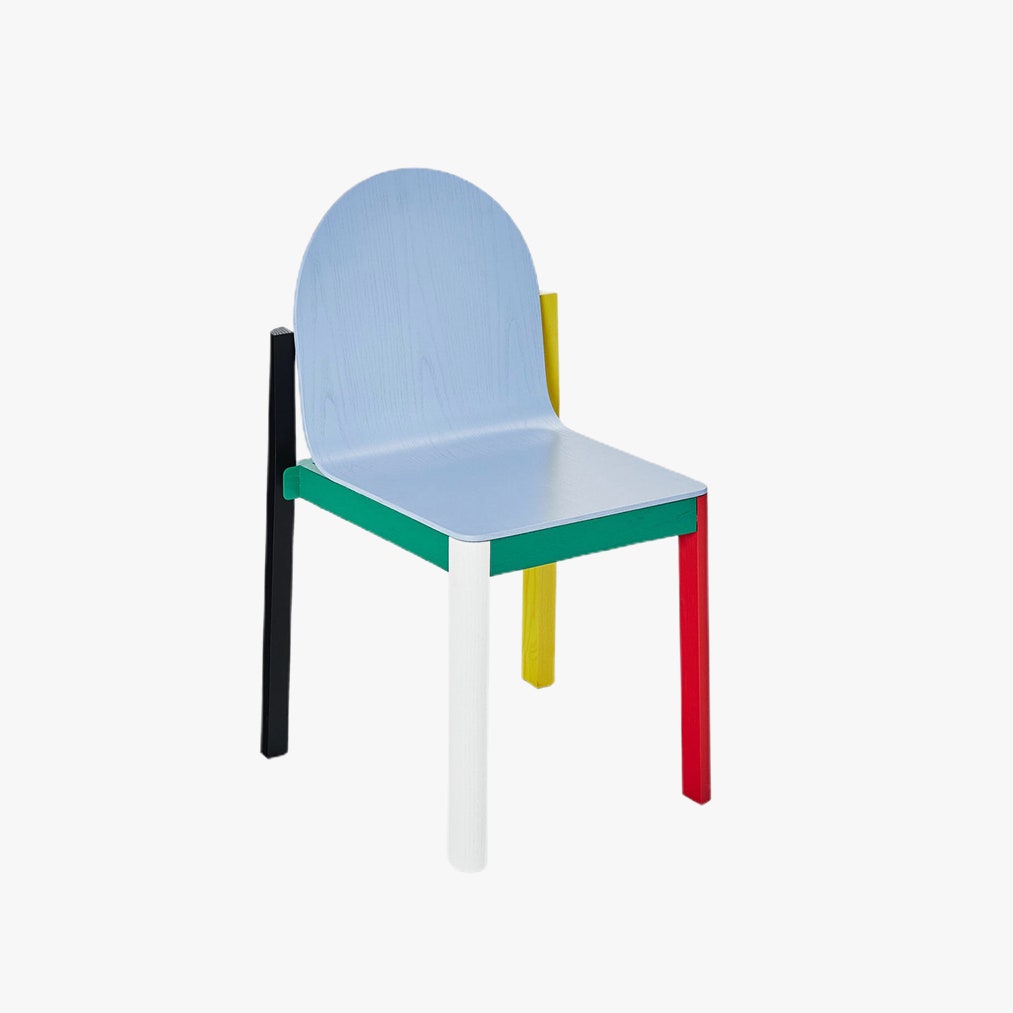 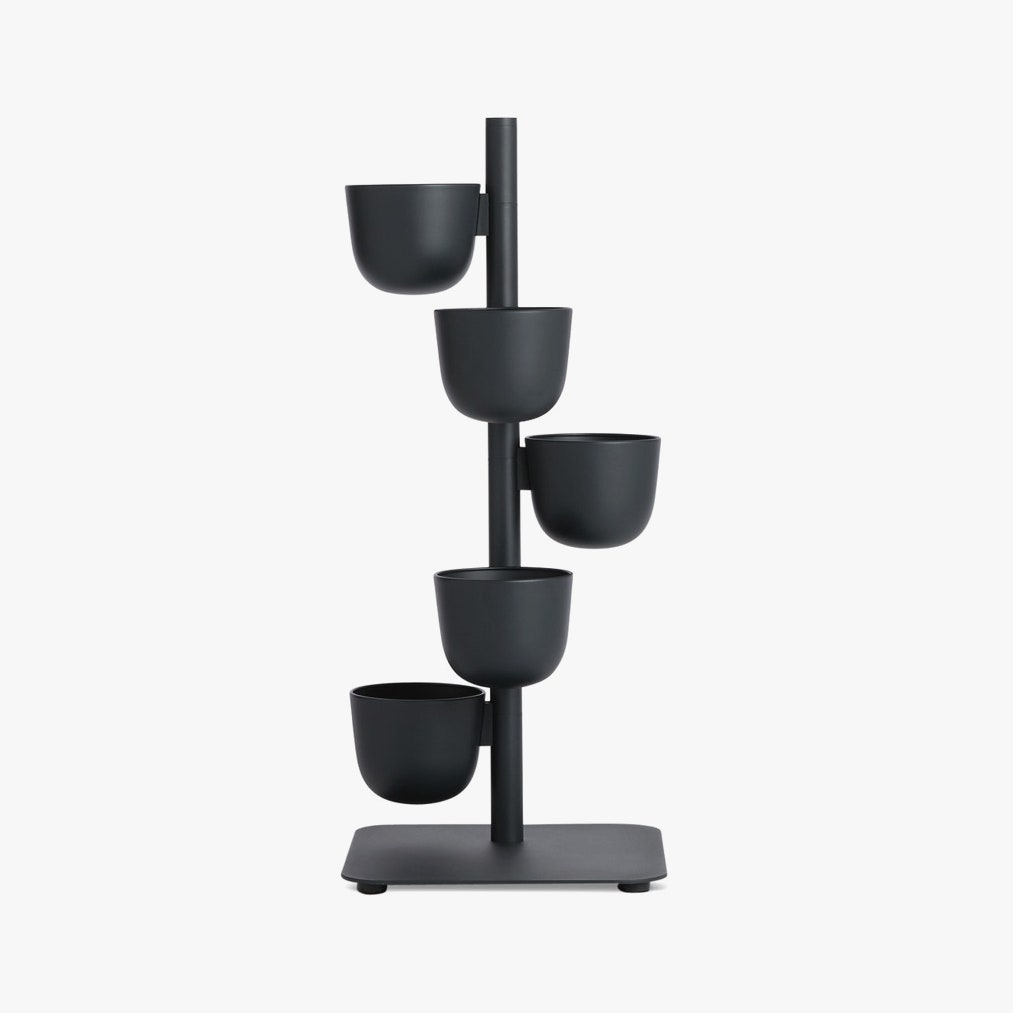 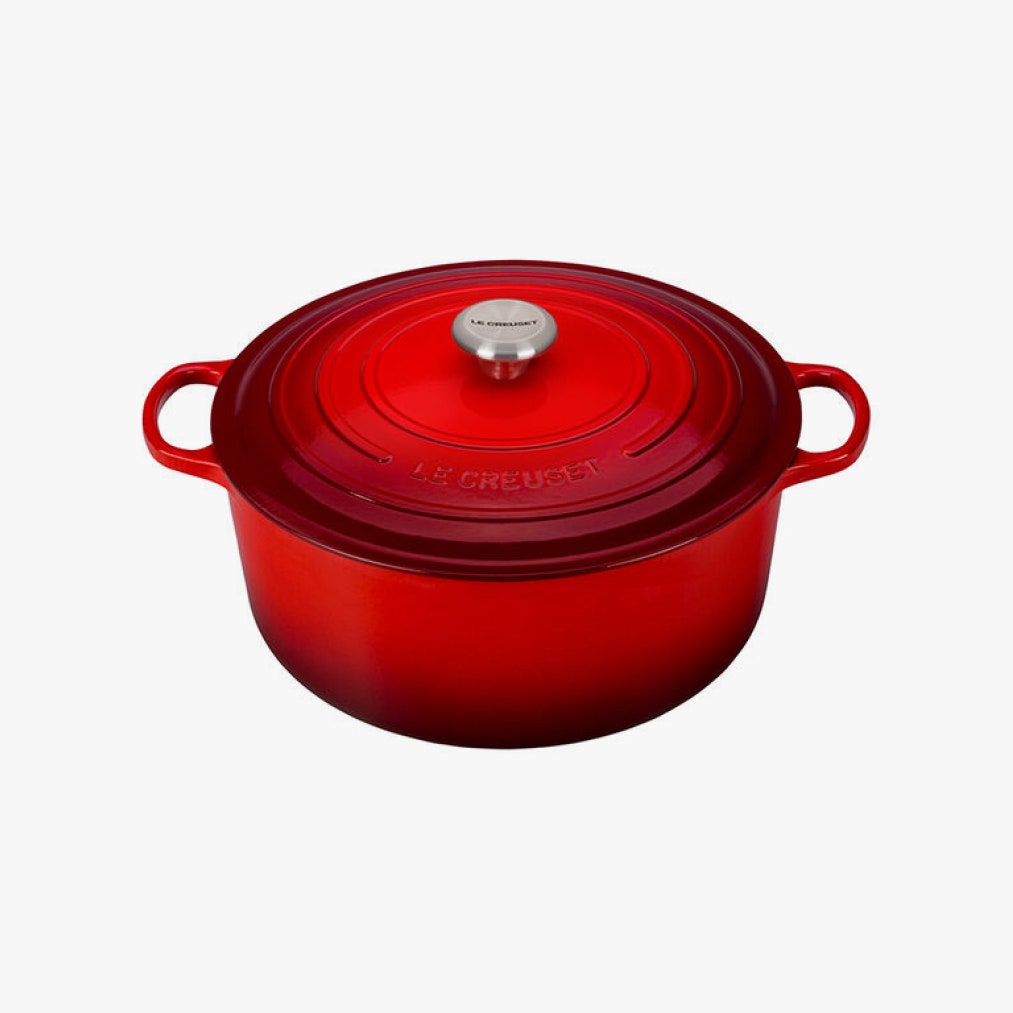 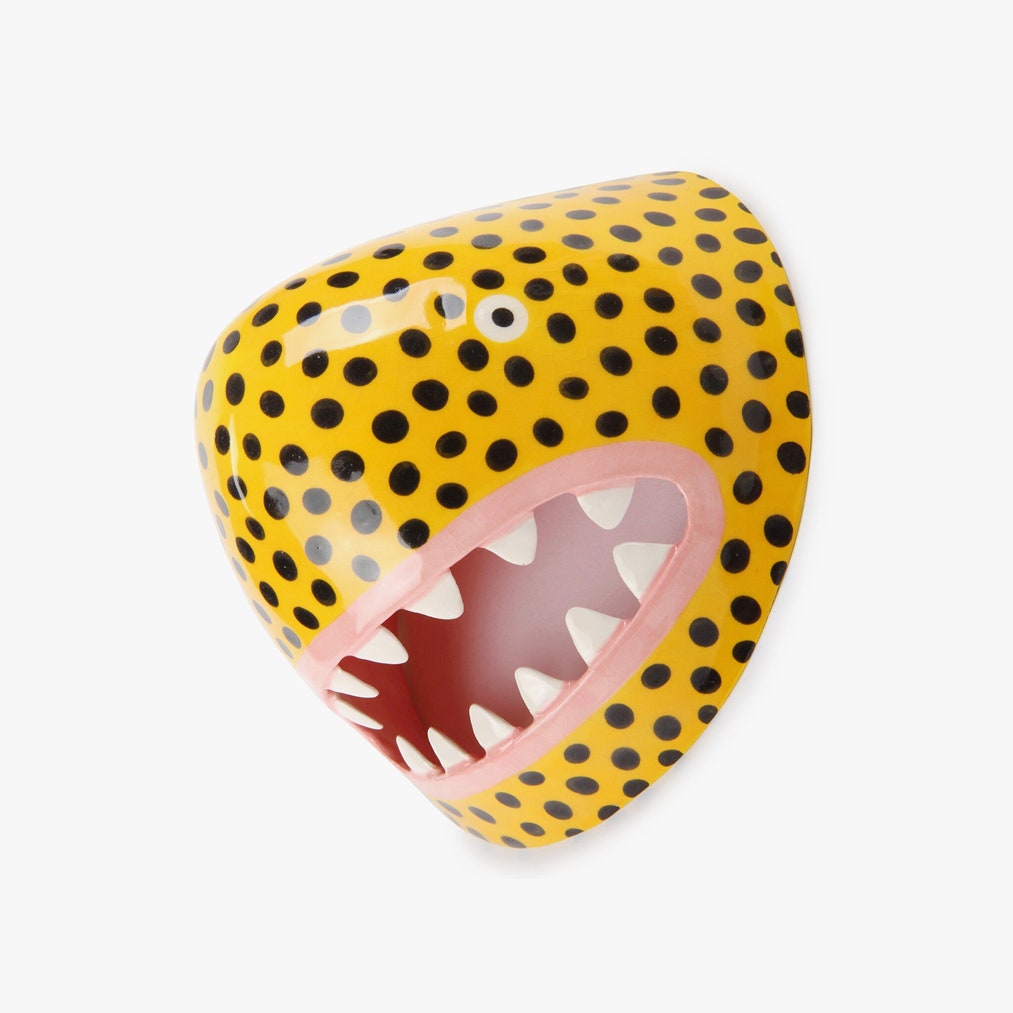 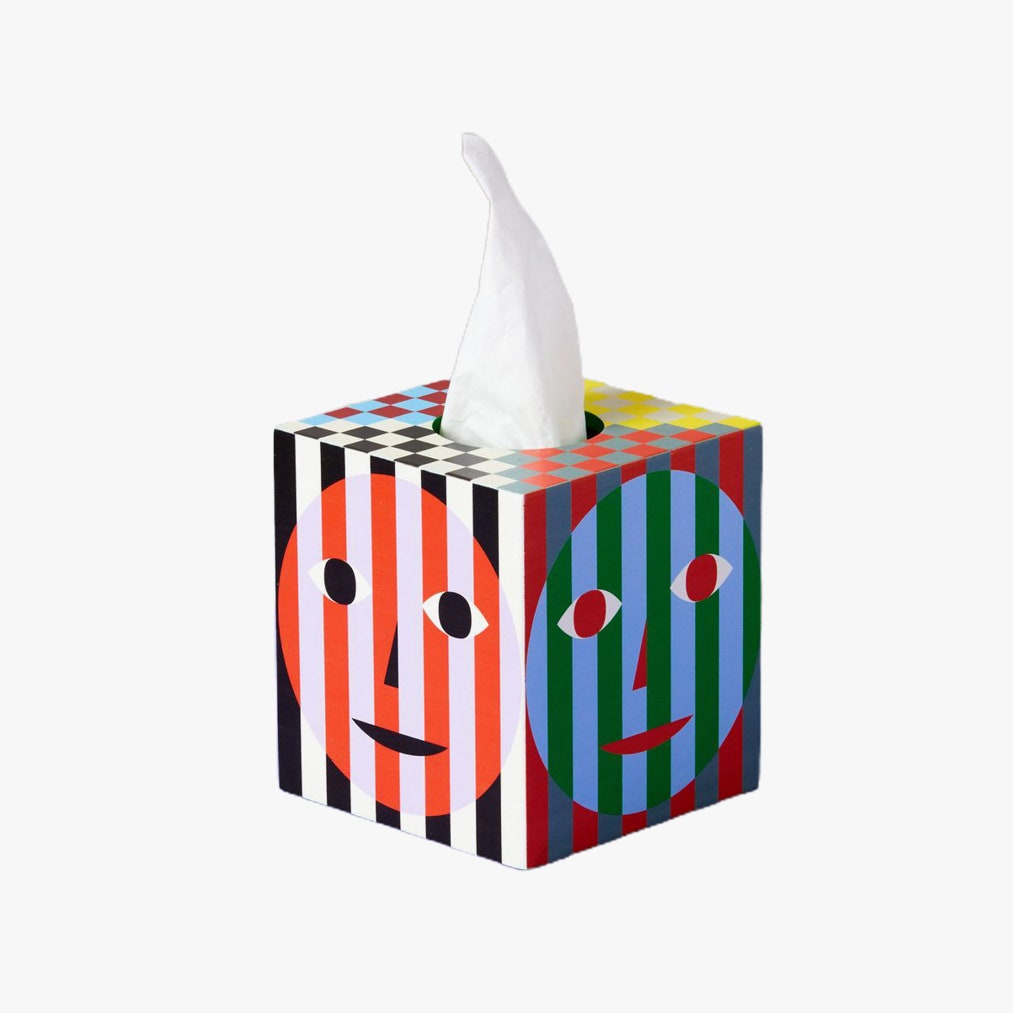 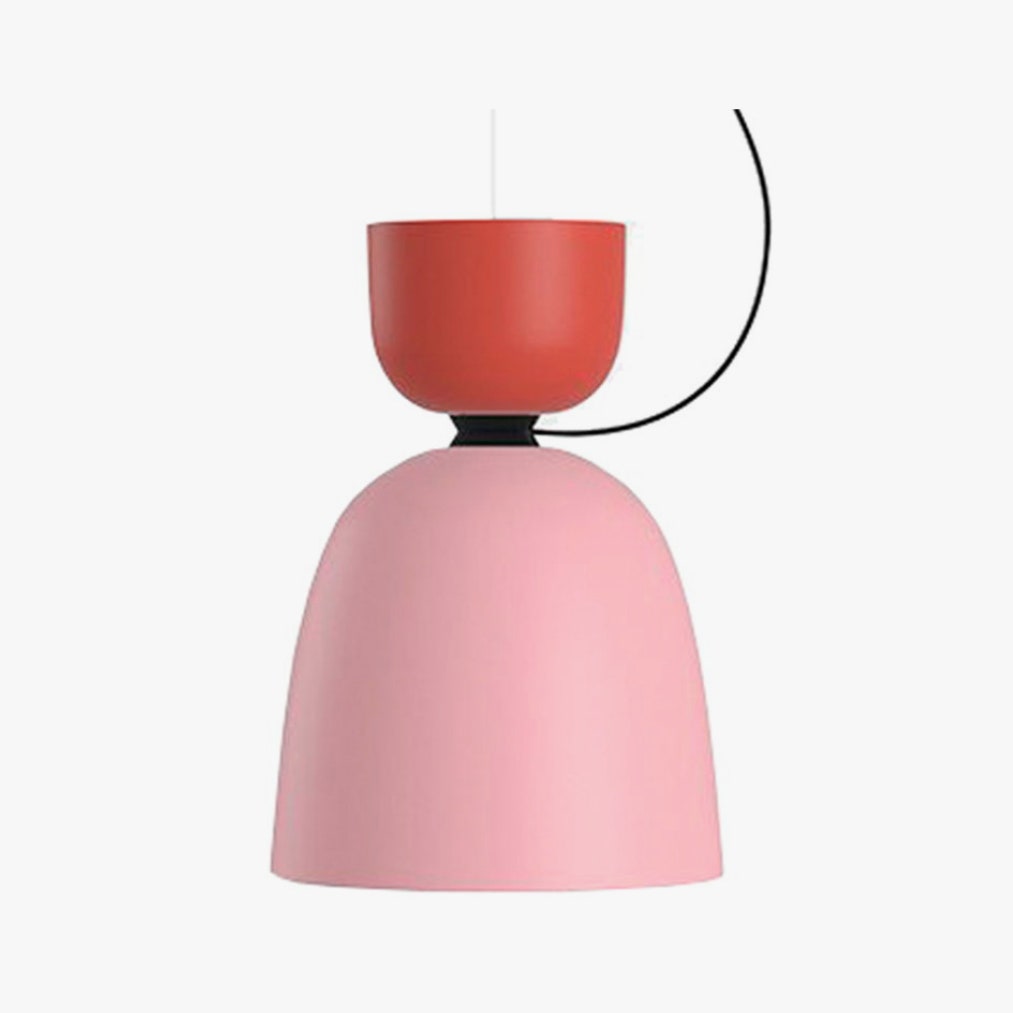 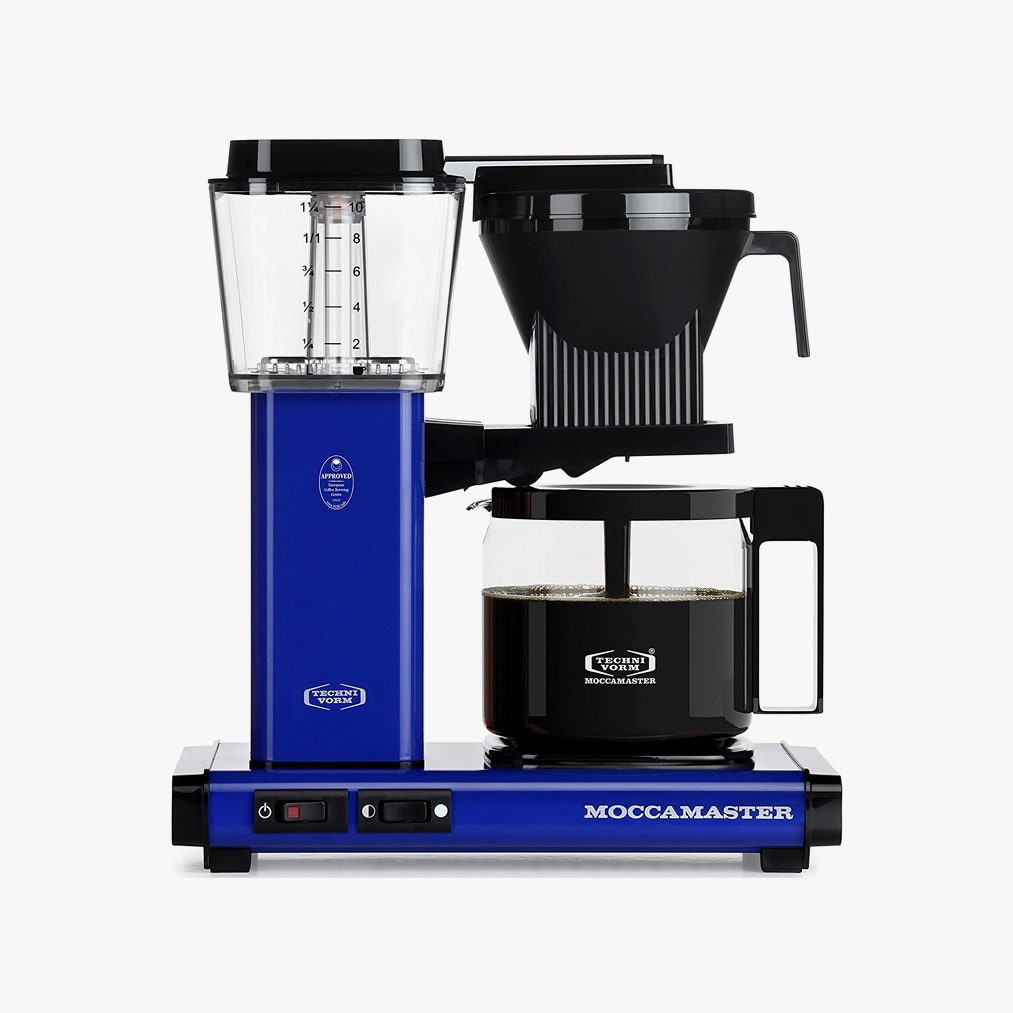 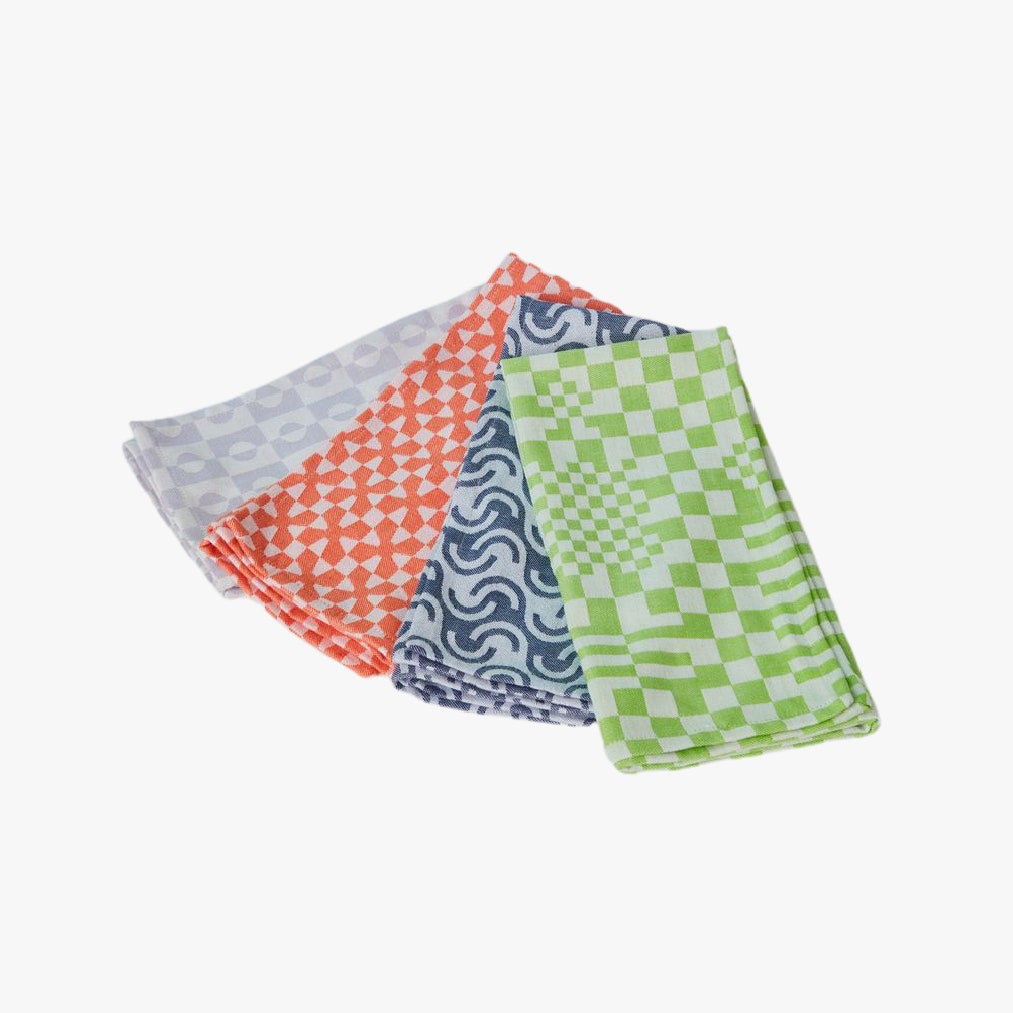 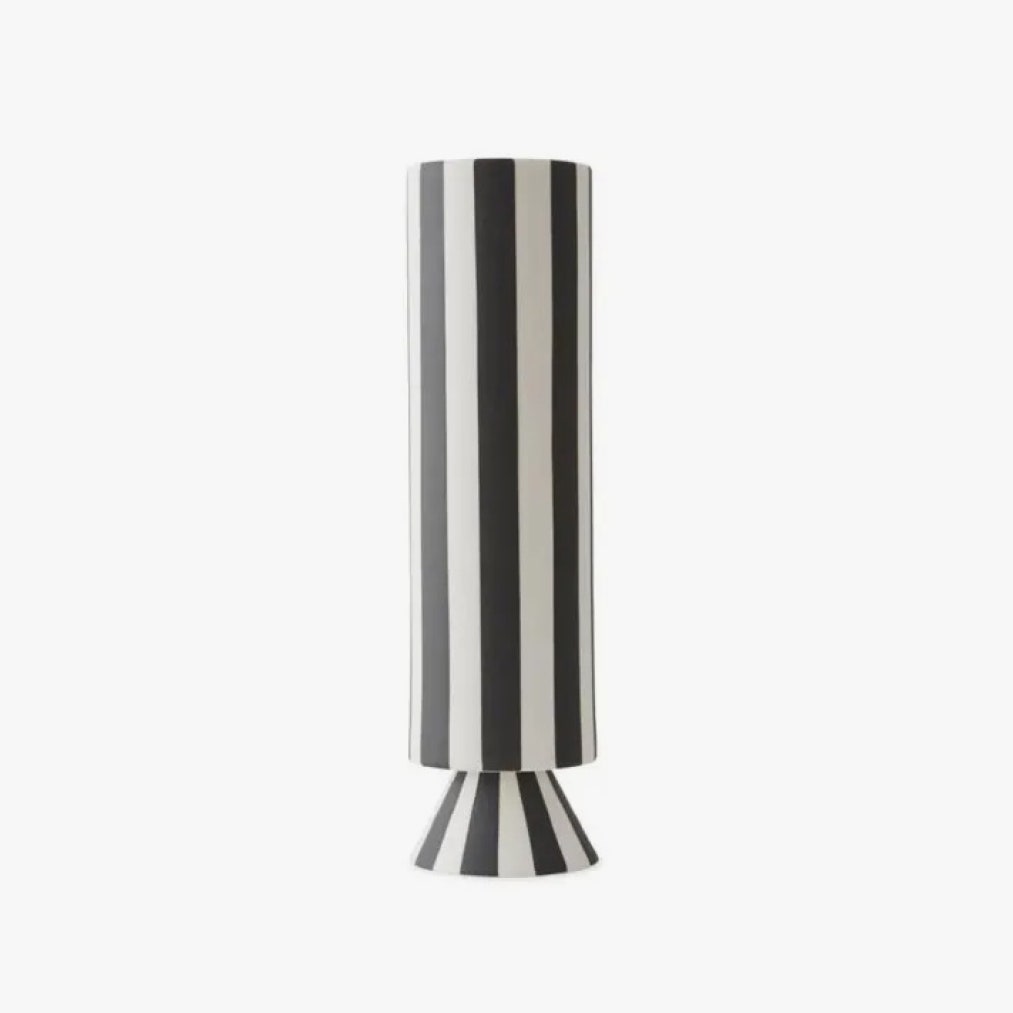 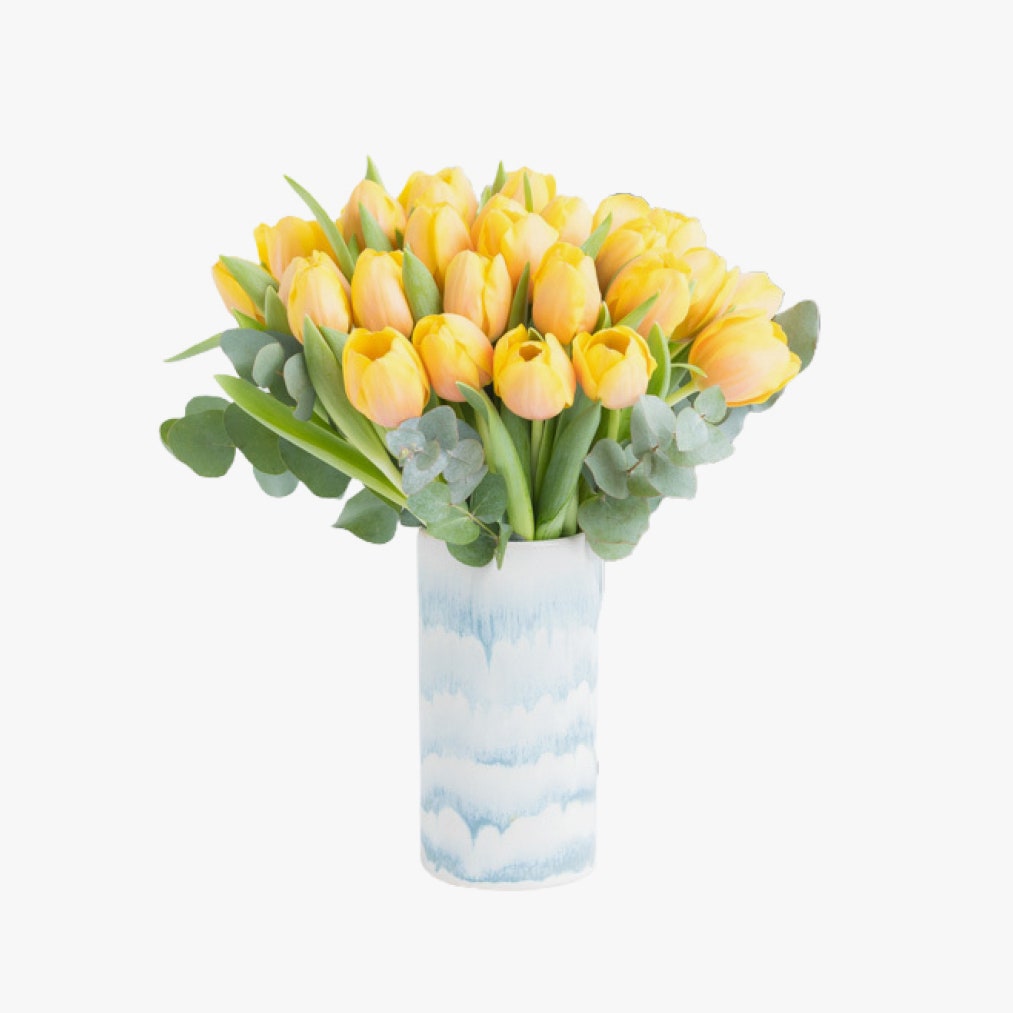 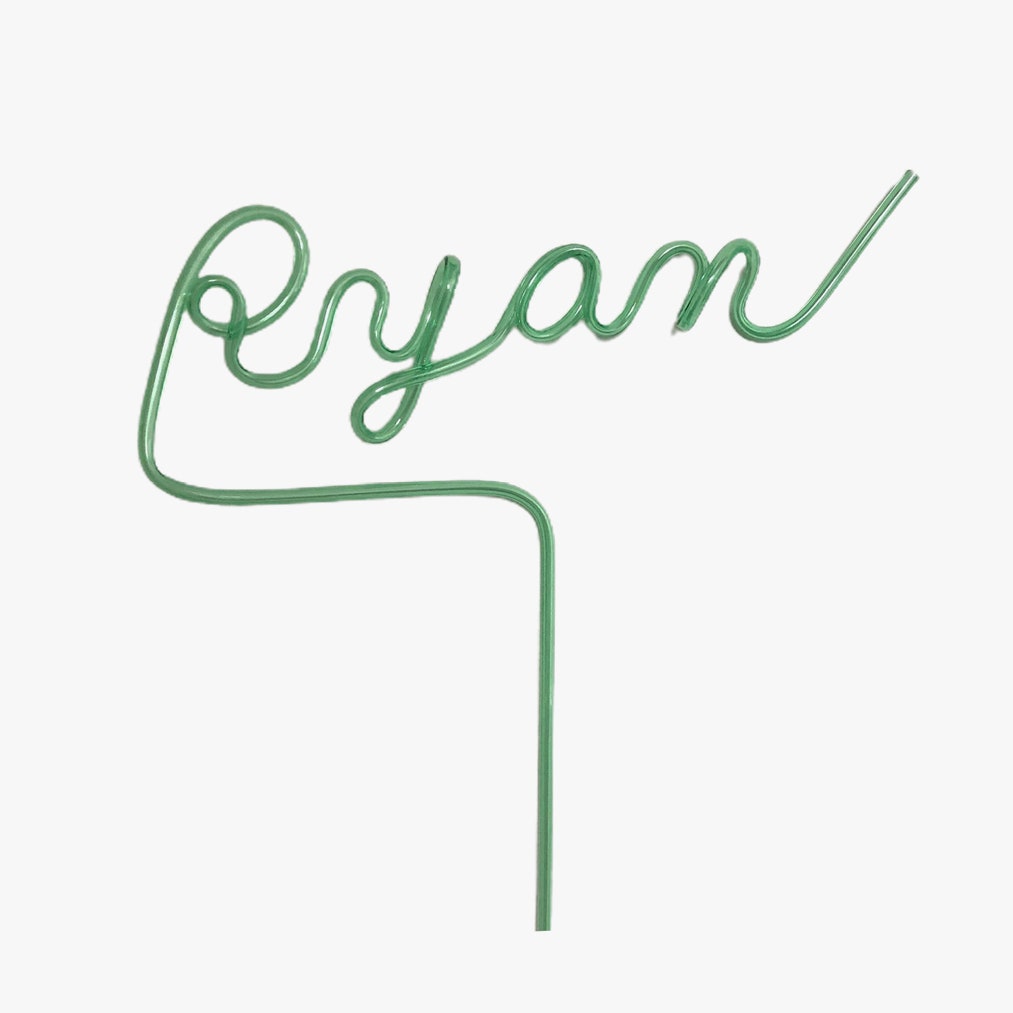 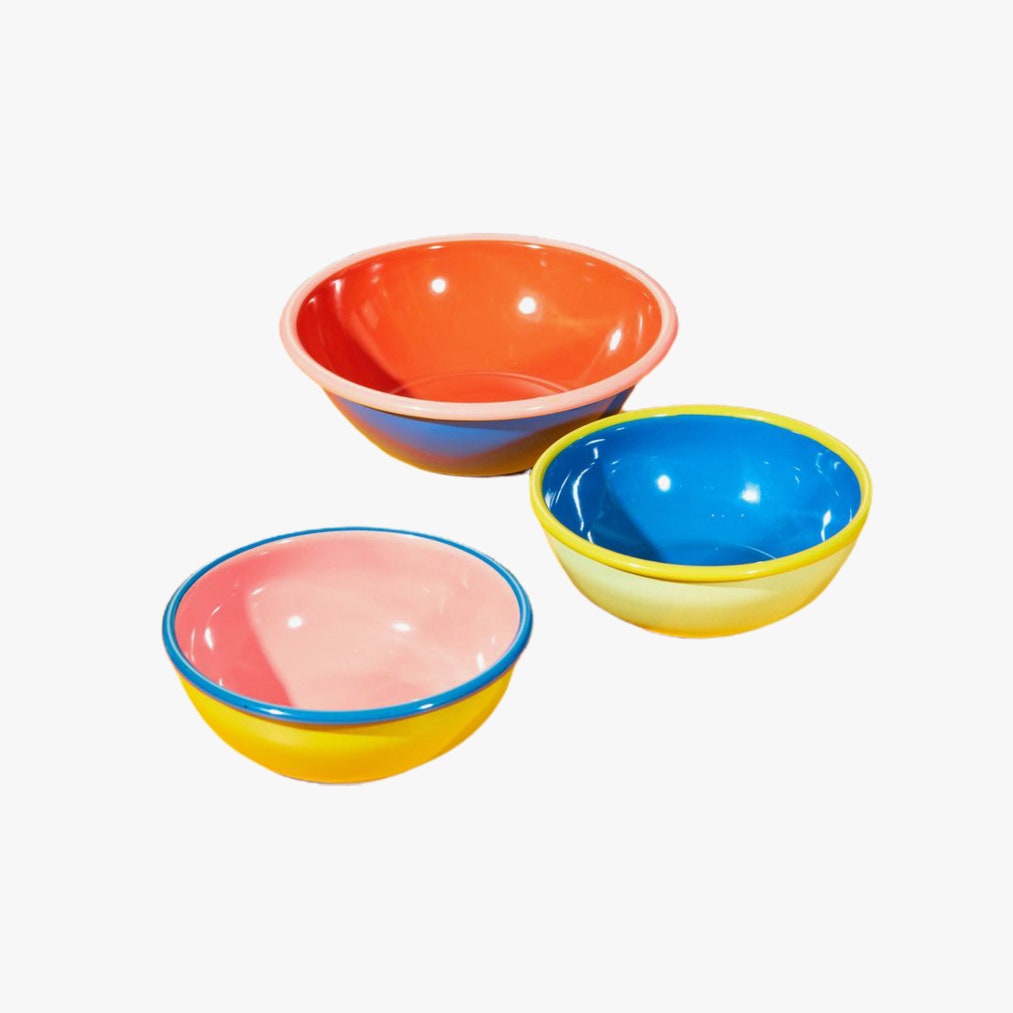 From J.Crew Suits to Limited-Edition Birkenstocks, 18 Vogue Editors Share the Items They Bought and Loved in July

Shop The Zara Jeans That Went Viral On TikTok