Demarche to Pakistan on demolition of Hindu homes

NEW DELHI: India issued a strong demarche to the Pakistani high commission on Tuesday over what sources here described as the systematic and targeted demolition of houses belonging to the minority Hindu community in

.
India’s action followed serious concerns and anguish expressed by members of the civil society here at the targeted and continued persecution of religious and ethnic minorities in Pakistan. “They have also strongly condemned the incident where in authorities targeted the minority Hindu community despite the occupants producing valid documents of ownership and legal relief granted against demolition,” said sources.
India conveyed these concerns and requested the Pakistani high commission to inform relevant authorities in the Pakistan government for urgent remedial action. “We expressed that the Pakistan government will look after the safety, well-being and protection of rights and freedom of its citizens belonging to minority communities,” said a source.
Last week,

of Pakistan had said local authorities in Yazman, Punjab, were responsible for demolishing homes of Hindus. 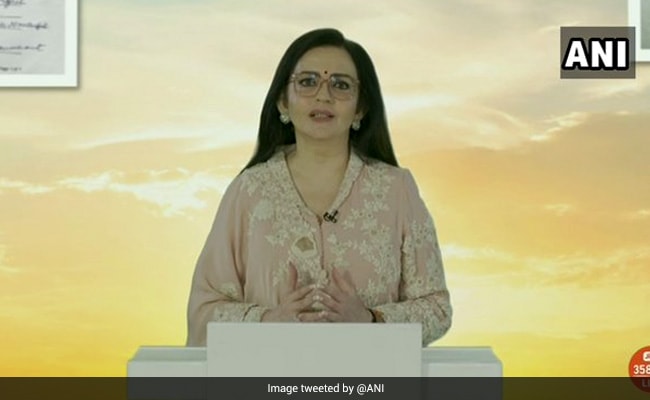