Delhi to get back into high spirits: Restaurateurs elated to serve, foodies eager...

Home / Delhi News / Delhi to get back into high spirits: Restaurateurs elated to serve, foodies eager to order liquor

The news that Delhiites will now again be able to indulge in a glass of aged wine, or a sparkling mojito has made both the foodies and restauranteurs quite high! Hotels, restaurants and clubs in the national capital have been permitted to serve liquor from September 9, on a trial basis.

“I feel this is a really good decision since liquor has already been available at retail shops, and people have been coming out to dine at restaurants where they do miss later. As long as people are sensible and keep safety in mind, I think we can all start getting back to a normal life,” says Abhiram Bidwai, owner, La Cantine Kitchen and Bar, Vasant Kunj, adding, “Liquor service for restaurants is necessary in more ways than one. It not only forms a major chunk of sales but also makes for a complete meal experience.”

“Opening up liquor services will save a lot of restaurants from shutting down, and will incentivise those who have shut shop, to reopen.” - Priyank Sukhija, restauranteur

Restauranteur Priyank Sukhija, who owns Lord Of The Drinks and Tamasha, welcomes the move adding, it “should have happened sooner.” He feels, “It’s easier to serve beer, than make a mocktail! Opening up liquor services will save a lot of restaurants from shutting down, and will incentivise those who have shut shop, to reopen. For four months we had zero sales. In the last month, since we opened, we have been running on 7-10% of our pre-covid revenues. With alcohol, we expect the number to go up to 30-40%.”

Delhiites who love alcohol are on cloud nine since this announcement. “For some of us, drinking at home isn’t really an option, so I’m glad that alcohol will now be served at my favourite restaurants. I can finally meet my friends over a pitcher of beer. And safe dining is entirely possible since most places have taken adequate precautions,” says Nivea Jain, a resident of Vasant Kunj. And Delhi-based food blogger Sonika Pandey, adds that the move will finally allow her to have a wholesome dining experience! “I am a foodie, and many of the restaurants that I frequented before the lockdown have closed down due to lack of revenue. When people out to have a meal, they do need a drink along even if not partying full on. So apart from being able to serve what thei patrons demands, restaurants will now be able to stay afloat at a time when there isn’t much income,” adds Pandey.

“The industry will serve responsibly and ensure all guidelines are followed. Most importantly this will allow a lot more restaurants to open up thereby significantly increasing employment,” - Zorawar Kalra, restaurateur

The SOPs issued by the Delhi Disaster Management Authority (DDMA) state that no more than 50% of the approved seating capacity will be allowed inside the restaurant, hotel or club, so that social distancing norms are maintained. Restaurateur Zorawar Kalra of Massive Restaurants Pvt Ltd, says, this move is “a lifeline for a beleaguered industry that has been one of the hardest hit by the pandemic”. He adds, “The industry will serve responsibly and ensure all guidelines are followed. Most importantly this will allow a lot more restaurants to open up thereby significantly increasing employment. This will also help in driving more consumers to restaurants and bars and hopefully lead to a much needed increase in revenues.” 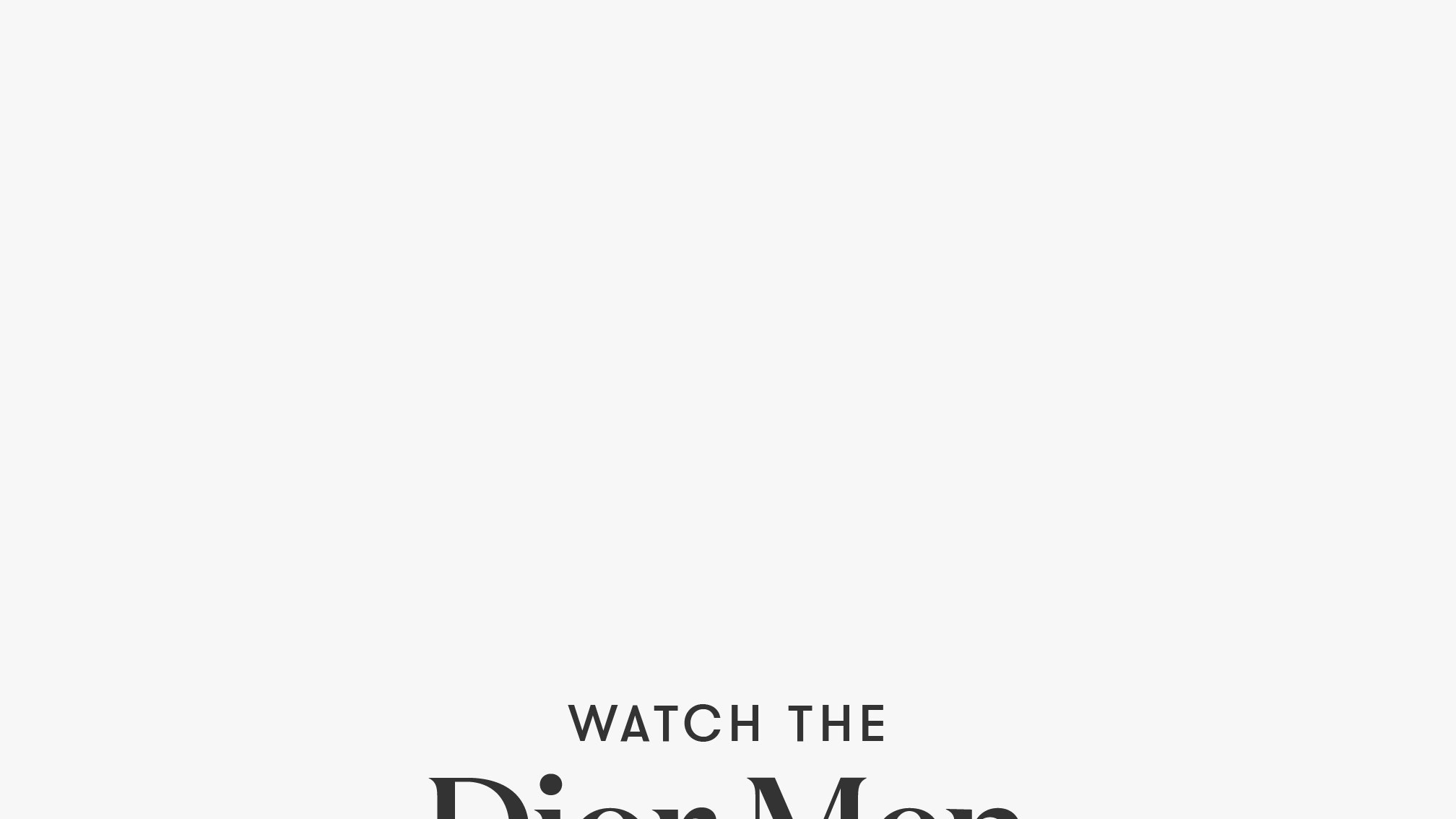 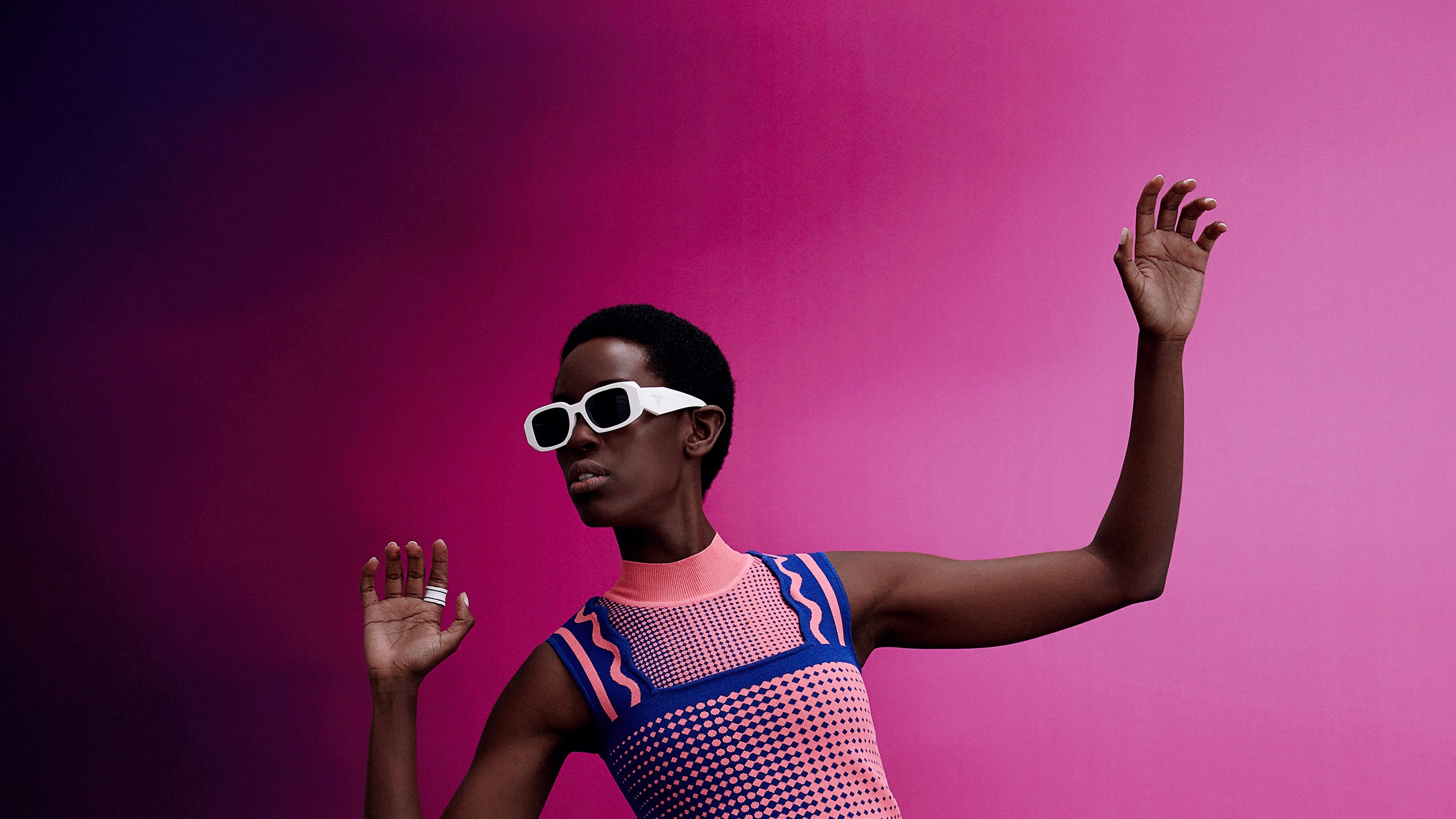 Are skinny jeans out?

The Best Letter Stationery and Note Cards for Handwritten Notes