In a statement, the city police said protesting farmers violated the pre-decided conditions agreed upon for their tractor parade. (Express Photo)

The Delhi Police on Tuesday registered four FIRs in connection with the protesting farmers’ tractor parade in the national capital, officials said here.

“Three FIRs were registered in east district and one in Shahdara district on Tuesday,” a police official said.

Earlier in the day, the tractor parade meant to highlight the demands of the farmer unions dissolved into anarchy on the streets of the city as tens of thousands of protesters broke through barriers, fought with police, overturned vehicles and hoisted a religious flag from the ramparts of the iconic Red Fort.

A protester died after his tractor overturned near ITO, one of the major flashpoints of the trouble.

In a statement, the city police said protesting farmers violated the pre-decided conditions agreed upon for their tractor parade.

“We followed all conditions as promised and did our due diligence but the protest led to extensive damage to public property,” he said. 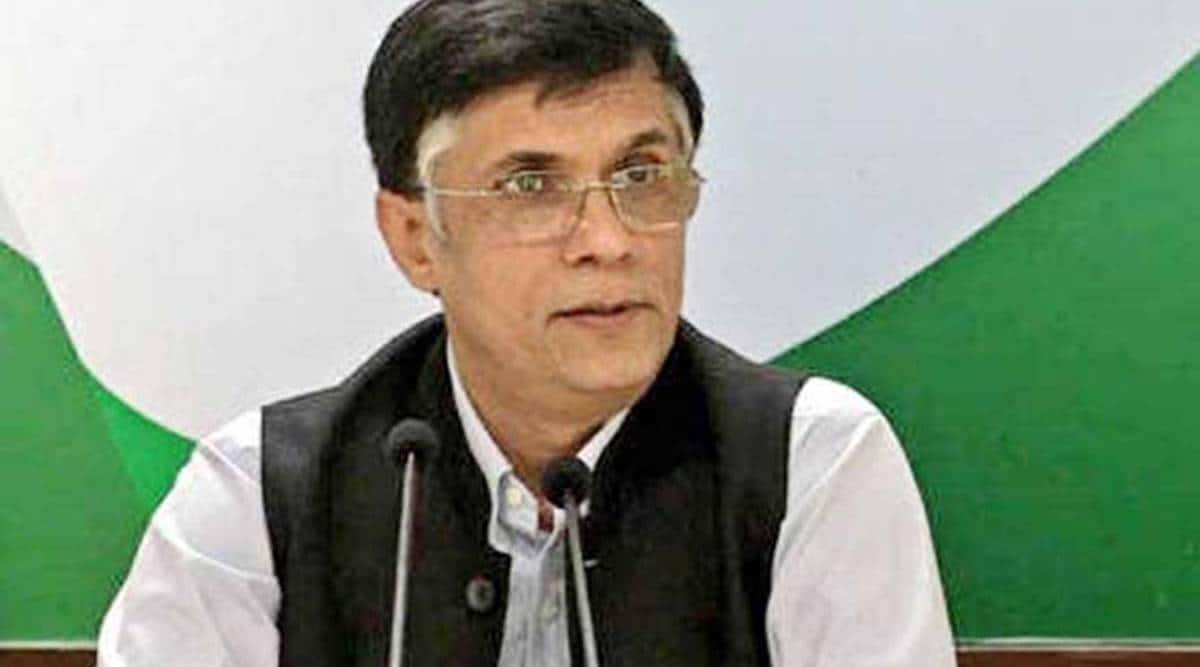