NEW DELHI: Bharatiya Kisan Union (BKU) spokesperson Rakesh Tikait is among the farmer leaders who have been named in the FIR filed by Delhi Police, for the violence that broke out in various parts of the national capital during the farmers' tractor rally on Tuesday.
The FIR charges them for breach of No Objection Certificate (NOC) issued regarding the rally.
"FIR by Delhi Police mentions the names of farmer leaders Darshan Pal, Rajinder Singh, Balbir Singh Rajewal, Buta Singh Burjgil and Joginder Singh Ugraha for breach of NOC issued regarding farmers' tractor rally. FIR also mentions the name of BKU spokesperson Rakesh Tikait," said Delhi Police in a statement on Wednesday.
This comes as farmers broke barricades to enter Delhi and indulged in vandalism across several parts of the national capital during their tractor rally organised to protest against the Centre's three new farm laws. Several public and private properties being damaged in acts of vandalism by the rioting mob.
A total of 22 FIRs have been registered regarding the violence in which over 300 police personnel were injured.
Farmers have been protesting on the different borders of the national capital since November 26 against the three newly enacted farm laws - Farmers' Produce Trade and Commerce (Promotion and Facilitation) Act, 2020; the Farmers Empowerment and Protection) Agreement on Price Assurance and farm Services Act 2020 and the Essential Commodities (Amendment) Act, 2020. 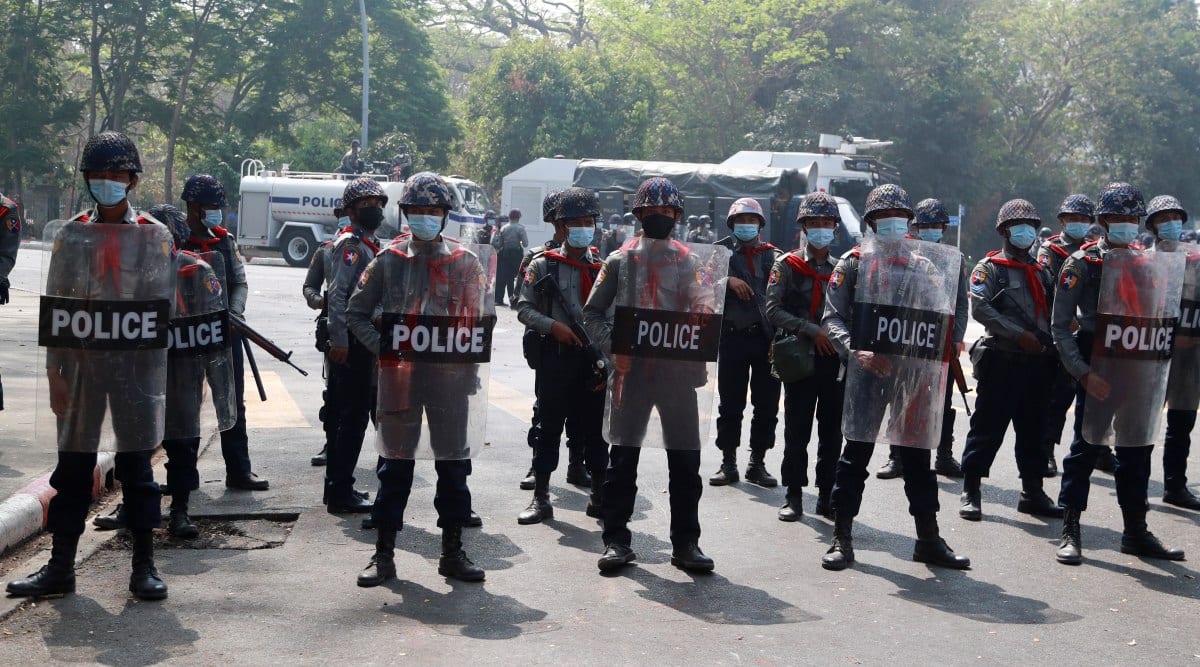