In what is seen as one of the strongest statements from New Delhi against Beijing in recent times, the Government Wednesday squarely indicted China, holding it responsible for Monday night’s clashes, and called upon Beijing to “re-assess” and take “corrective” action.

A day after the killing of 20 Indian Army personnel, including a Colonel-rank officer, in clashes with the Chinese Army, External Affairs Minister S Jaishankar Wednesday told his counterpart Wang Yi that the Chinese side had taken “pre-meditated and planned action” that was “directly responsible” for the violence and casualties.

In a phone call Wednesday afternoon, Jaishankar underlined that this would have a “serious impact” on the bilateral relationship. “The need of the hour was for the Chinese side to reassess its actions and take corrective steps,” the Ministry of External Affairs said in a statement.

During the Doklam border stand-off in 2017, New Delhi had said that India was “deeply concerned” at Chinese actions that had “serious security implications for India”.

However, with 20 soldiers dead and, as per reports, many injured as well, and Prime Minister Narendra Modi stressing that the “sacrifice” of “our martyrs” will not go in vain, New Delhi is not mincing its words.

It has criticised Beijing in the most direct manner especially since 1993 when the first bilateral agreement for maintaining peace and tranquility was signed.

Indeed, the only time Modi had been critical of Beijing — after becoming PM — was when he made a veiled reference to China’s “expansionist” tendency to “encroach” upon seas of others — during his visit to Japan in early September 2014. This was followed by the stand-off at the India-China border at Chumar later that month during Chinese President Xi Jinping’s visit.

Beijing, too, hardened its position Wednesday. “We urge the Indian side to conduct a thorough investigation, hold the violators accountable, strictly discipline the frontline troops and immediately stop all provocative acts to ensure such incidents will not occur again. The Indian side must not misjudge the current situation and must not underestimate China’s firm determination to safeguard our territorial sovereignty,” the Chinese Foreign Ministry said, in its readout of the phone call.

However, the phone call between the Foreign ministers — their first conversation since the border stand-off began in early May, almost 40 days ago — ended with the door to diplomacy left ajar.

New Delhi said that “it was agreed that the overall situation would be handled in a responsible manner, and both sides would implement the disengagement understanding of June 6 sincerely.” Interestingly, it did not invoke the Wuhan or the Mahabalipuram “spirit.”

For its part, Beijing said that “the two sides agreed to fairly address the serious situation caused by the conflict in the Galwan Valley, jointly observe the consensus reached at the commander-level meeting between the two sides, cool down the situation on the ground as soon as possible”.

Jaishankar recalled that at the meeting of senior Military Commanders held on June 6, an agreement was reached on de-escalation and disengagement along the Line of Actual Control (LAC). Ground commanders were meeting regularly to implement this consensus throughout the last week, the MEA statement said.

“While there was some progress, the Chinese side sought to erect a structure in Galwan valley on our side of the LAC. While this became a source of dispute, the Chinese side took pre-meditated and planned action that was directly responsible for the resulting violence and casualties. It reflected an intent to change the facts on ground in violation of all our agreements to not change the status quo,” the MEA statement said.

“The two sides should scrupulously and sincerely implement the understanding that was reached by the Senior Commanders on June 6. Troops of both sides should also abide by the bilateral agreements and protocols. They should strictly respect and observe the Line of Actual Control and should not take any unilateral action to alter it,” the statement said.

Invoking Wuhan and Mahabalipuram, the Chinese Foreign Ministry said, “Both sides should act on the important consensus reached by the two state leaders, strengthen communication and coordination to properly address the border situation through existing channels, including the China-India Special Representatives’ Meeting and border personnel meeting mechanism, so as to jointly preserve peace and tranquility in the border area.” 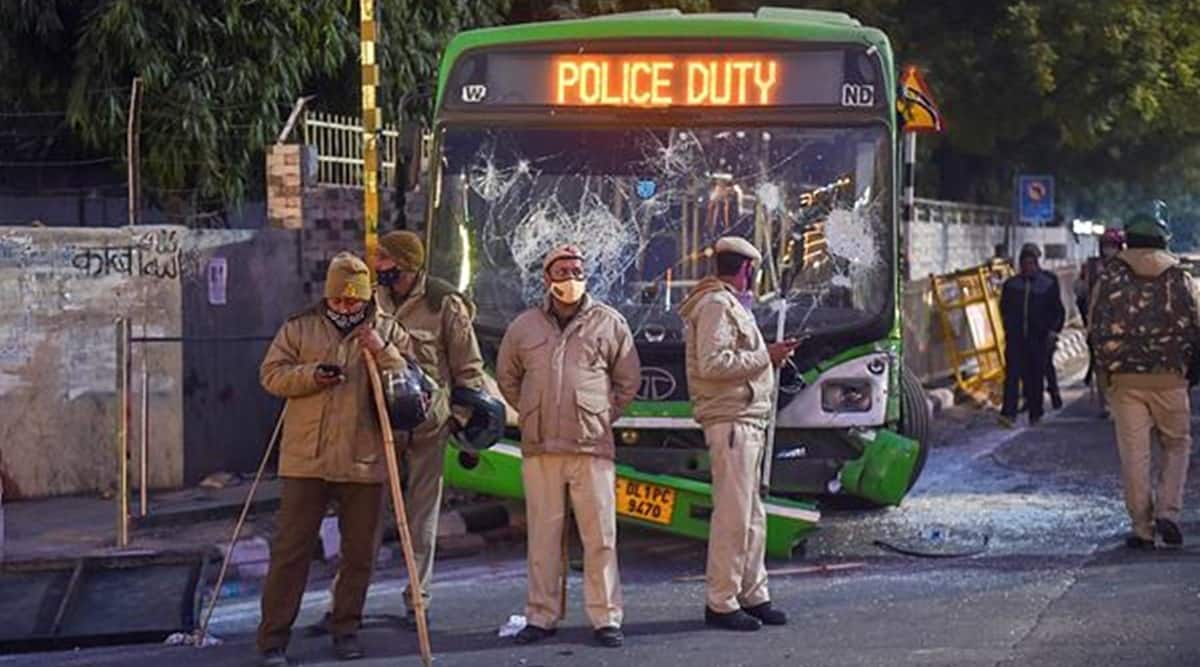