twice illegally and launched "provocative attacks". The China foreign ministry said it lodged a strong protest and "solemn representation" asking India to "strictly" restrain its frontline troops and not make any "unilateral movement".
While the Chinese foreign ministry didn't mention any

on their side, a PLA spokesperson said there were "severe clashes and casualties". A top editor of the CCP mouthpiece Global Times too said he had confirmation that China had suffered casualties. Both were silent on the numbers though.
The western command spokesperson,

, said there was fierce physical conflict between the two sides, resulting in casualties. He also claimed that the

region belonged to China and that the Indian troops were conducting illegal activities on Chinese territory.
The spokesperson further accused India of violating the agreement on the border issue and the consensus reached at the Sino-Indian military commander-level talks. He also called for India to not take any provocative action and to resolve issues through dialogue, while blaming Indian troops of damaging relations between the 2 armies and also between the people of India and China.
The Chinese action though and attempts to blame India, as a former ambassador to China told ToI, seemed intended to ensure actual control on ground when there was no agreed LAC.
"They are violating every agreement between 2 countries. Especially 1993 and 1996. 1993 Agreement on maintenance of peace and tranquility along the LAC says we will jointly clarify and confirm LAC. They are trying to do it unilaterally," said the retired diplomat, adding that the LAC violence will escalate tensions substantially.
The hawkish Global Times went a step ahead and warned India to not be arrogant as China would not shy away from a clash.
"Based on what I know, Chinese side also suffered casualties in the Galwan Valley physical clash. I want to tell the Indian side, don’t be arrogant and misread China’s restraint as being weak. China doesn’t want to have a clash with India, but we don’t fear it," tweeted editor-in-chief Hu Xijin.
He went on to say that the Chinese side didn’t release number of PLA casualties in clash with Indian soldiers to avoid stoking public mood. "My understanding is the Chinese side doesn’t want people of the two countries to compare the casualties number so to avoid stoking public mood. This is goodwill from

," he said in another tweet.
After one of its reporter tweeted that 5 PLA soldiers had been quoted, quoting an Indian news channel, the publication also clarified it had never made any comment on the number of casualties. 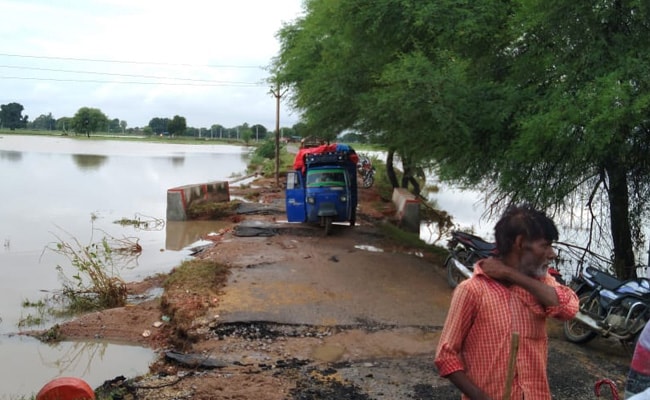