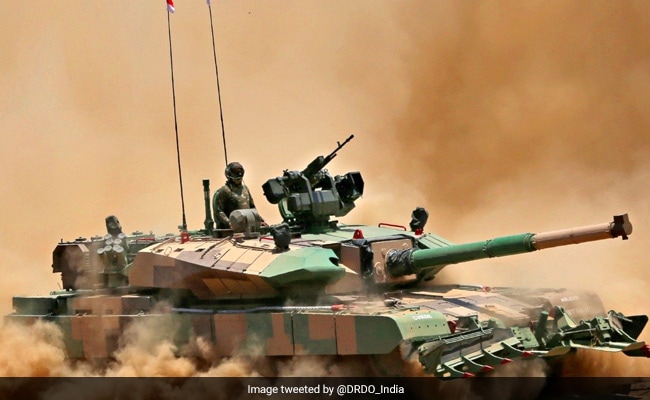 The MBT Mk-1A is a new variant of Arjun Tank, infused with 72 new features

The Defence Ministry on Thursday sealed a contract to procure 118 Main Battle Tanks (MBTs) Arjun for the Indian Army at a cost of Rs 7,523 crore, in a major move to boost its combat capabilities.

The defence ministry placed the order for the Arjuna Mk-1A tanks with the Heavy Vehicles Factory (HVF), Avadi, Chennai.

The MBT Mk-1A is a new variant of Arjun Tank designed to enhance fire power, mobility and survivability, infused with 72 new features and more indigenous content from the Mk-1 variant

"The Ministry of Defence (MoD) placed an order with Heavy Vehicles Factory (HVF), Avadi, Chennai for supply of 118 Main Battle Tanks (MBTs) Arjun Mk-1A for the Indian Army on September 23," the ministry said in a statement.

"The order, worth Rs 7,523 crore, will provide further boost to the ''Make in India'' initiative in defence sector and is a big step towards achieving ''Aatmanirbhar Bharat''," it said.

The ministry said the tanks would ensure effortless mobility in all terrains, besides precise target engagement during day and night.

It has been designed and developed by the Defence Research & Development Organisation (DRDO) by incorporating numerous upgrades on Arjun MBT, the in-service main battle tank with the Indian Army.

"The MK-1A is equipped with accurate and superior firepower, all-terrain mobility and an invincible multi-layered protection provided by an array of advanced technology systems. It can take on the enemy during day and night conditions and in both static and dynamic modes," the ministry said.

It said the production order to Heavy Vehicles Factory will open up a large avenue in defence manufacturing for over 200 Indian vendors including MSMEs, with employment opportunities to around 8,000 people.

"This will be a flagship project showcasing the indigenous capability in cutting edge defence technologies," the ministry said.

It said the MBT Arjun Mk-1A has been designed and developed by Combat Vehicles Research and Development Establishment (CVRDE), along with other laboratories of DRDO within two years (2010-12).

"The development activities commenced from June 2010 and the tank was fielded for user trials in June 2012. It took only two years to develop and field the MBT Arjun Mk-1A for user trials from the user requirement," the ministry said.

"Extensive trial evaluation was conducted in various phases covering 7000 plus kms (both in DRDO and user trials) of automotive and substantial firing of various ammunition during 2012-2015," it said. 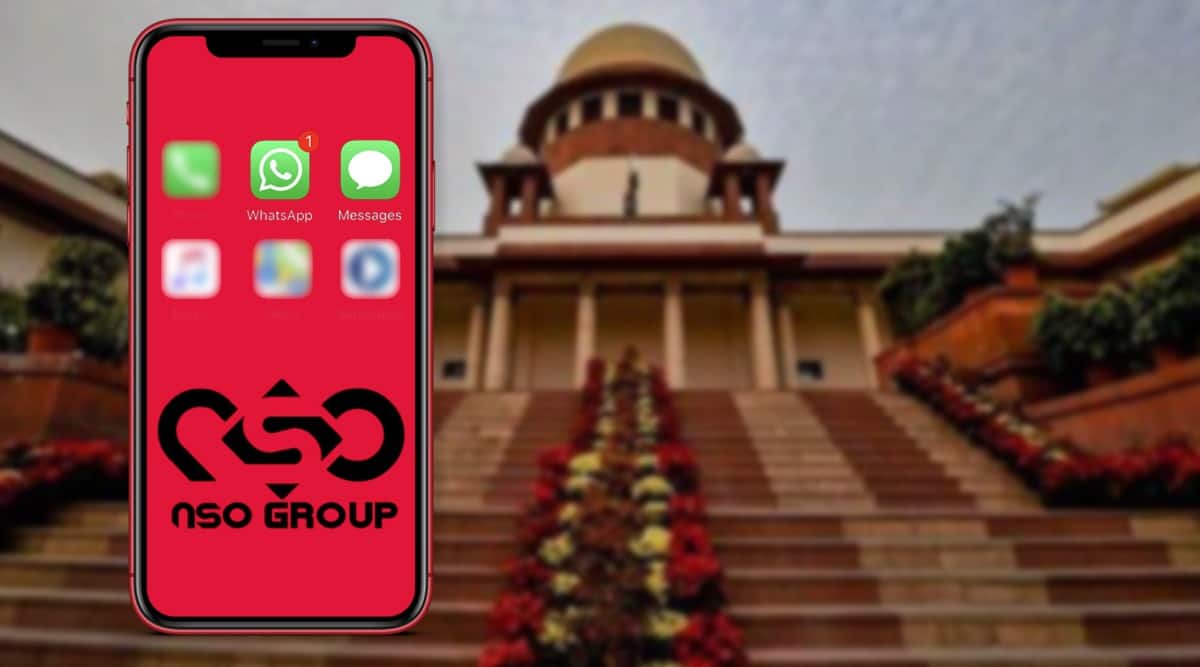 Mosques In Sensitive Areas In Tripura Given Protection After Violence 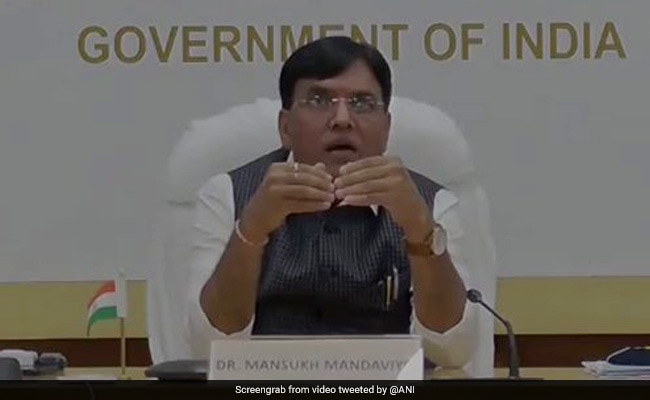