Defectors prepare packages to send to N Korea despite tensions

A North Korean defector-led group on Thursday prepared hundreds of plastic bottles stuffed with rice which they plan to float into North Korea, despite a legal challenge from the authorities in Seoul and threats from Pyongyang.

Citing South Korea's failure to stop the defectors, North Korea this week blew up the joint liaison office on its side of the border, declared an end to dialogue with South Korea and threatened military action.

Denouncing defectors as "mongrel dogs" and "human scum", North Korea has said their activities are an insult to the dignity of the country's supreme leader.

South Korea is eager to improve relations with North Korea, and last week, the government announced it would pursue legal action against two defector-led groups, saying their cross-border shipments of aid and propaganda were raising tensions with North Korea, posing risks to South Koreans who live on the border, and causing environmental damage. 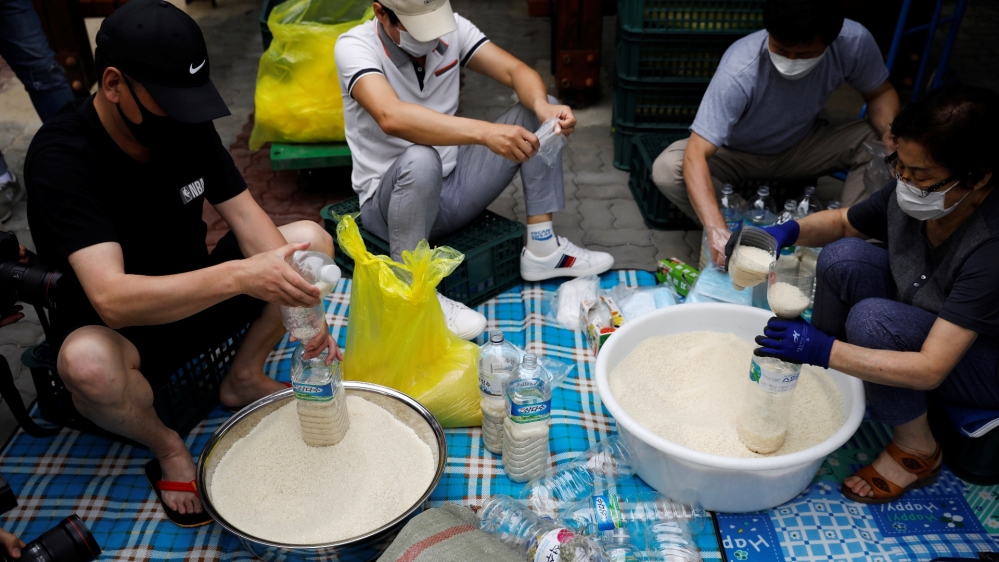 Still, one group is planning to send hundreds of bottles stuffed with rice, medicine and medical face masks to North Korea by throwing them into the sea near the border on Sunday, said Park Jung-oh, 61, a North Korean defector who heads the group, called Kuensaem.

"We do this as humanitarian aid amongst those who share the same values, so whatever North Korea says, we will continue to help those in hard situations, the elderly and the victims," he said.

Kuensaem has been sending goods to North Korea twice a month for the past five years. Sunday will mark the 108th time, Park said.

South Korean authorities have occasionally moved to stop such operations, including in 2018 during a series of summits between South Korean President Moon Jae-in and North Korean leader Kim Jong Un.

"I don't know why the Unification Ministry is nitpicking at us all of a sudden. The [South Korean] government - the Gangwha police, maritime police and the military - all knew about us," said Park, unloading rice and bottles from his white truck.

He said he had not been contacted by any South Korean authorities since they announced they would pursue legal action.

Several defector-led groups regularly send flyers over the border, together with food, one-dollar bills, mini radios and USB sticks containing South Korean dramas and news. Most use balloons or bottles in rivers. 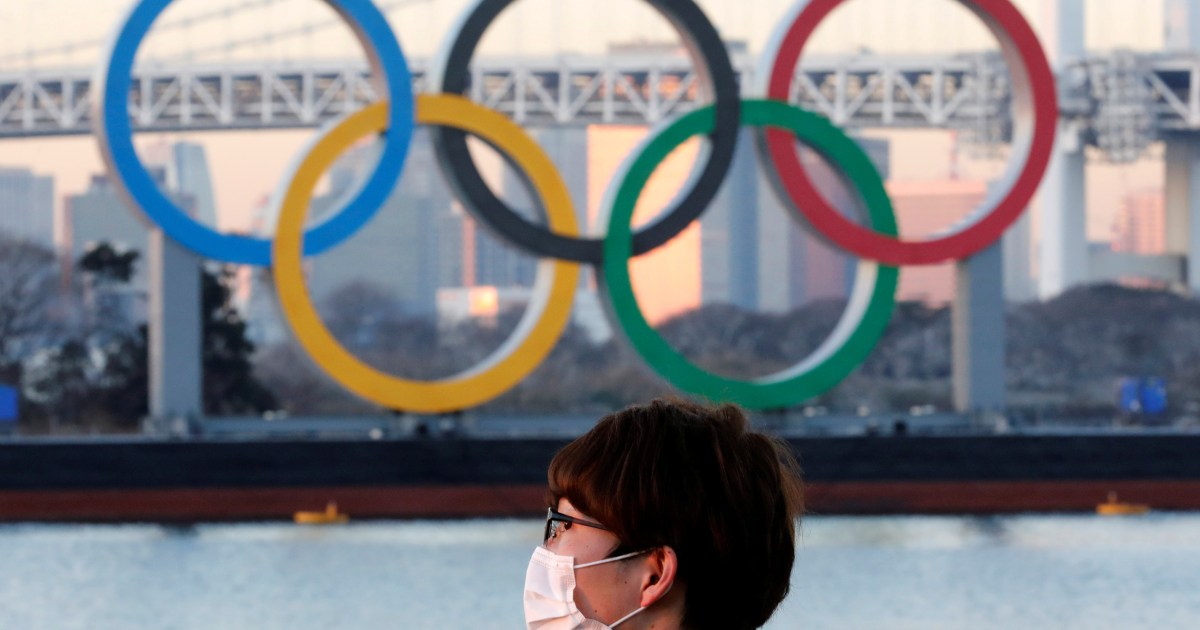 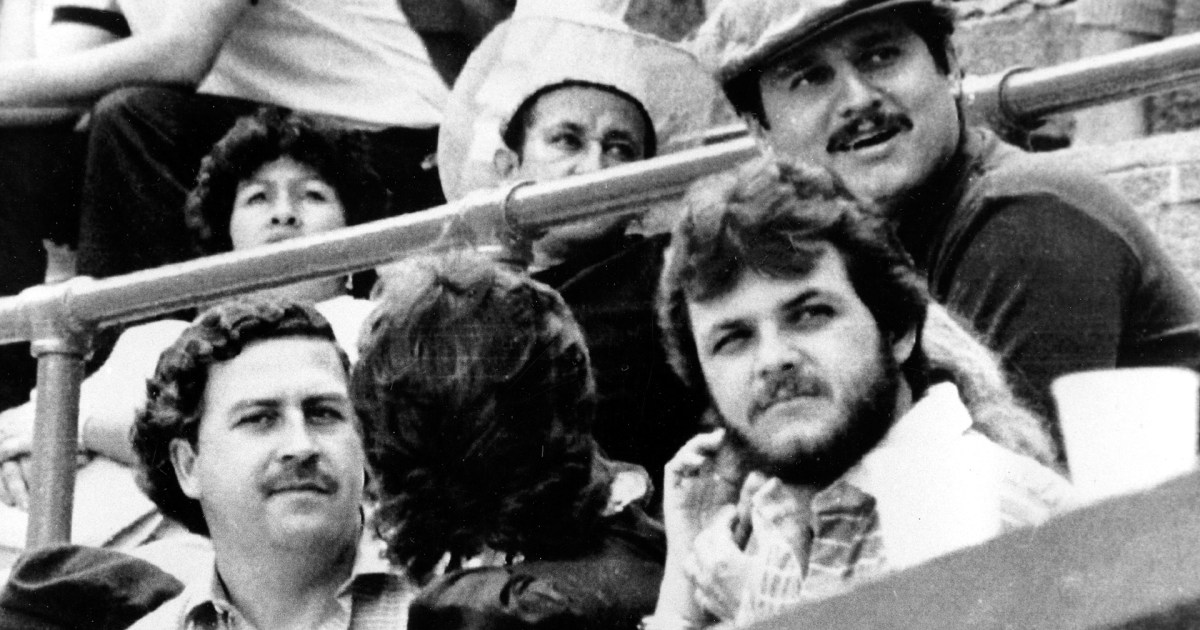