Defacement of Mahatma Gandhi's statue was a 'disgrace': Donald Trump

WASHINGTON: The defacement of Mahatma Gandhi's statue by unknown miscreants was a "disgrace", US President Donald Trump has said, days after it was vandalised with graffiti and spray painting during the nationwide protests against the custodial killing of African-American

.
The statue, which is across the road from the Indian Embassy, was vandalised on the intervening night of June 2 and 3, prompting the Indian embassy to register a complaint with the local law enforcement agencies.
The incident happened during the week of nationwide protests against the custodial killing of Floyd in Minneapolis on May 25.
"It was a disgrace," Trump made the brief comment at the White House on Monday when asked about the incident.
The Indian Embassy here has taken up the matter with the US Department of State for early investigation into the matter, as also with the Metropolitan Police and National Park Service.
It is working with the US Department of State, Metropolitan Police and National Park Service for expeditious restoration of the statue at the park.
The US president and First Lady

, during their visit to India in February, had spent considerable time at the

in Ahmedabad. Prime Minister Narendra Modi had personally given them a tour of the historic place.
"The First Lady and I have just had a pleasure of visiting Mahatma Gandhi's Ashram, a few miles from here, where he launched the famous Salt March," Trump had said during his address at the Namaste Trump rally at the Motera Stadium in Ahmedabad on February 24. A day later, Trump and the first lady also laid a wreath at

in New Delhi.
Pictures of Trump and the first lady with Gandhi's spinning wheel during their visit to the Sabarmati Ashram in Ahmedabad are seen hanging on the walls of the White House.
Last week, top US lawmakers and the Trump Campaign condemned the vandalisation of the statue.
"Very disappointing," tweeted Kimberly Guilfoyle, advisor to Donald J Trump for President Inc. and National Chair of the Trump Victory Finance Committees.

Very disappointing.“Our ability to reach unity in diversity will be the beauty and the test of our civilisation.”… https://t.co/gja3rdKfBI

said, "It's disgraceful to see the defacing of the Gandhi statue" in

DC.
"Gandhi was a pioneer of peaceful protesting, demonstrating the great change it can bring. Rioting, looting and vandalising do not bring us together, he said.
Senator Marco Rubio said, "more evidence that violent radicals and run of the mill crazies have hijacked legitimate protests to create anarchy or for their own purposes."
Protests against the custodial killing of Floyd turned violent in the US and prestigious monuments were damaged. In Washington DC, protestors burnt a historic church and damaged monuments like the Lincoln Memorial.
US Ambassador to India

apologised for the incident.
"So sorry to see the desecration of the Gandhi statue in Wash, DC. Please accept our sincere apologies," he said.
"Appalled as well by the horrific death of George Floyd and the awful violence and vandalism. We stand against prejudice & discrimination of any type. We will recover and be better," he said in a tweet last week.
One of the few statues of a foreign leader on a federal land in Washington DC, the statue of Gandhi was dedicated by former prime minister Atal Bihari Vajpayee in the presence of the then US president Bill Clinton on September 16, 2000, during his state visit to the US.

Pak govt to mortgage Islamabad's biggest park to get loan 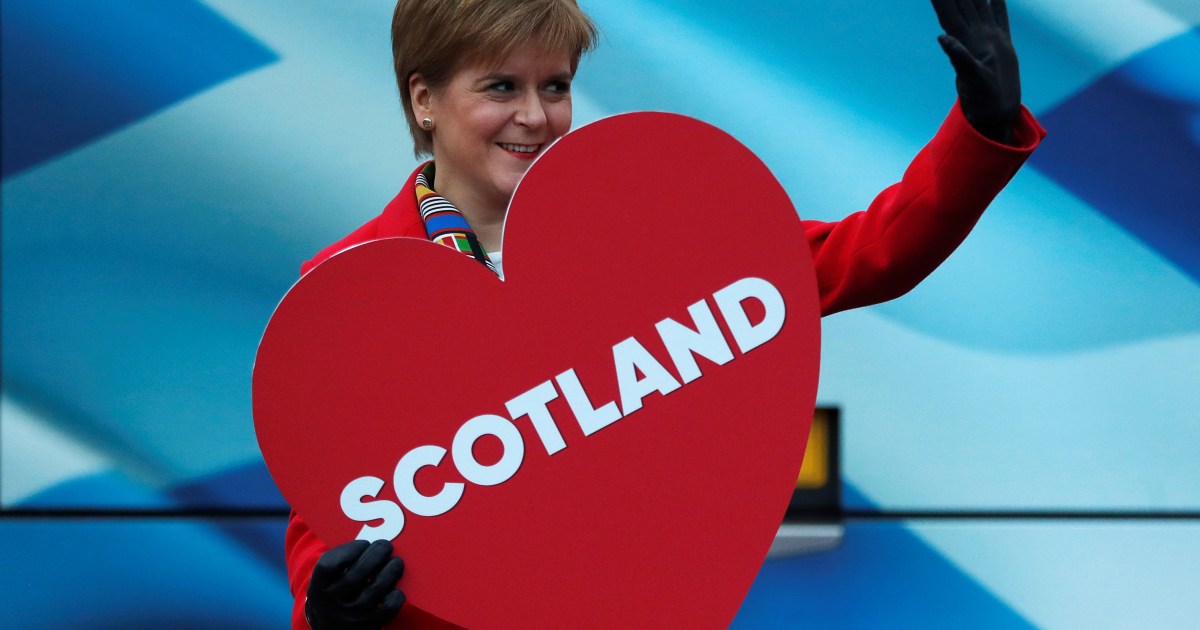 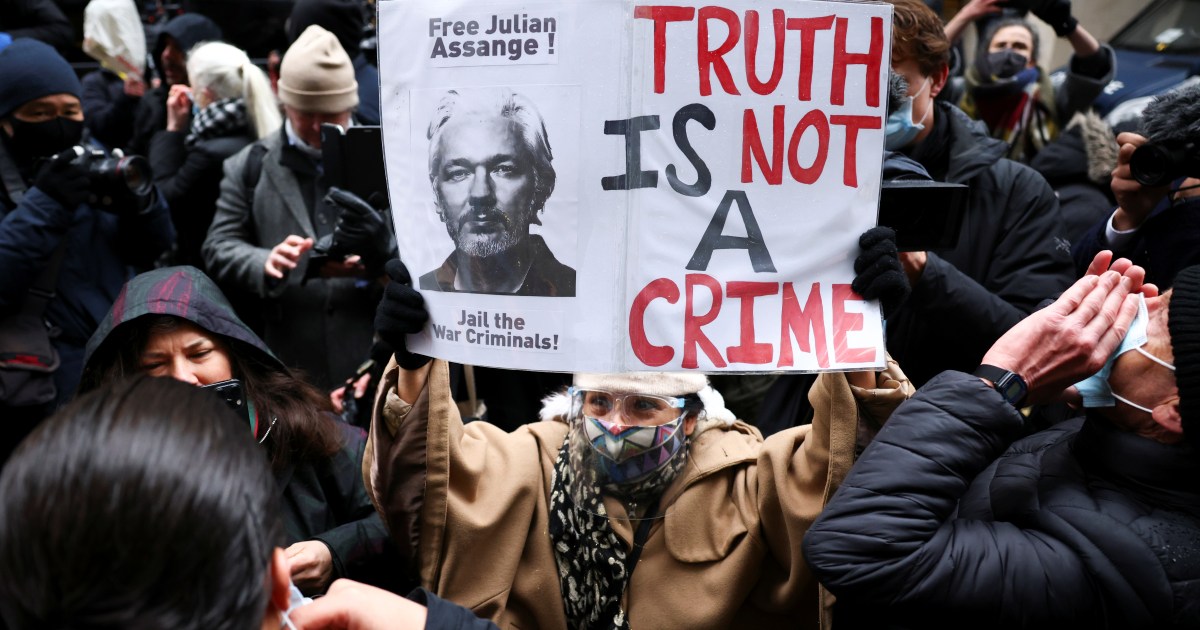 Assange vs the violence of imperial ‘humanitarianism’ 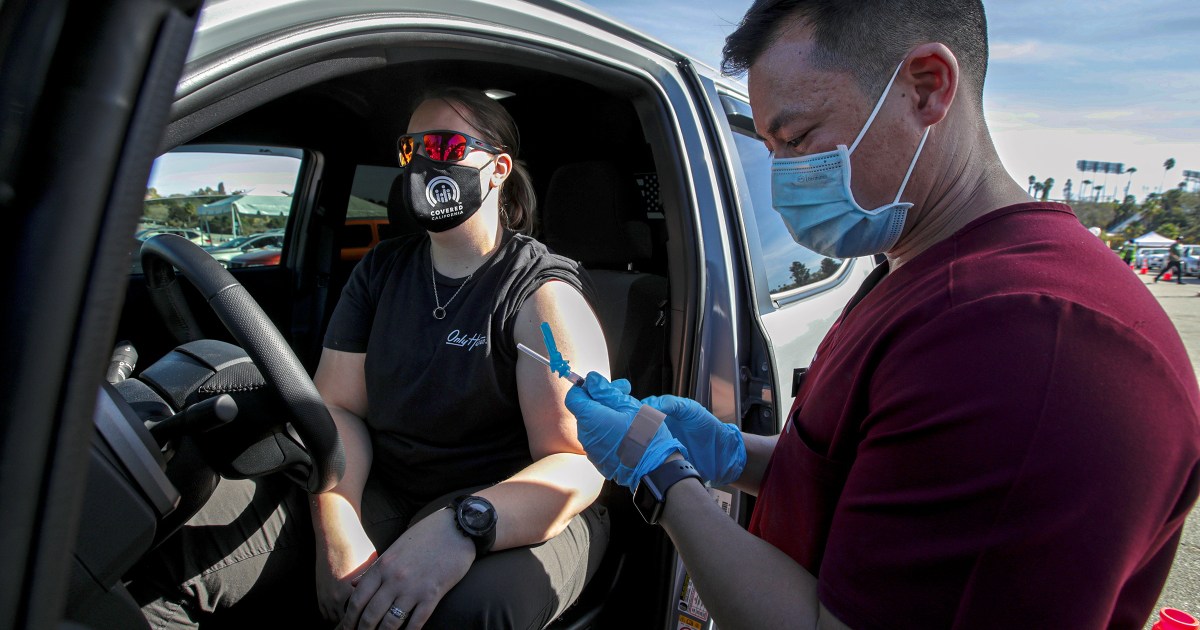