hit off the coast of Indonesia's main island of Java on Tuesday, but no

or serious damage were reported.
The US Geological Survey

said the earthquake measured 6.6 magnitude and was centered about 94 kilometers (58 miles) north of Batang, a coastal town in

province.
It was about 528 kilometers (328.5 miles) deep.
The Indonesian meteorology,

and geophysics agency said the temblor was 6.1 magnitude and was unlikely to trigger a

.
Daryono, an agency's official who goes by a single name, said people felt mild shaking as far as Bali island as the epicenter was very deep.
Indonesia is prone to earthquakes and volcanic eruptions. A powerful

quake and tsunami in 2004 killed a total of 230,000 people in a dozen countries, most of them in Indonesia. 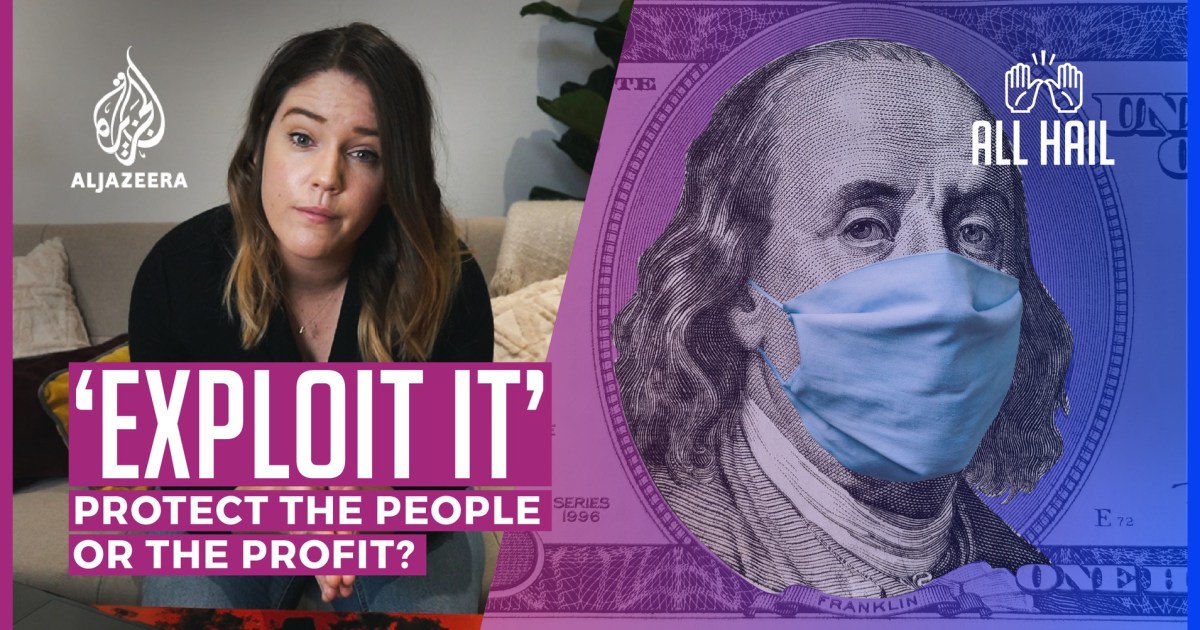 Has COVID-19 revealed the crisis of capitalism? | All Hail 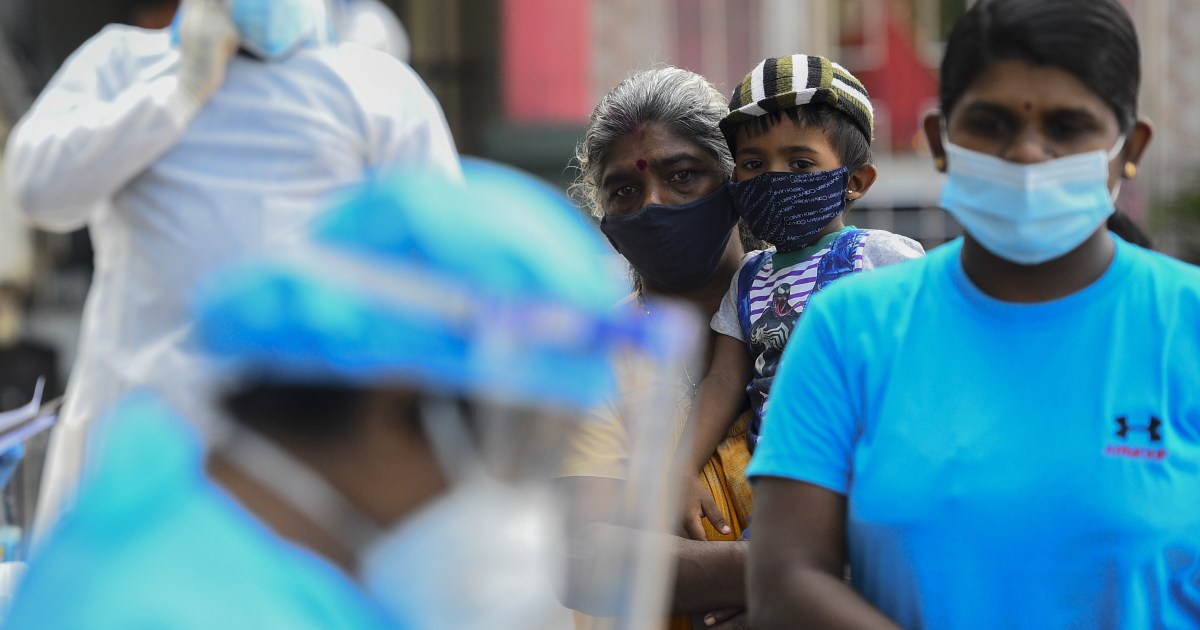