MEXICO CITY: Ten more people in Mexico have died from drinking alcohol adulterated with methanol, bringing the death toll in the latest incident to 18, authorities said Monday. Adulterated liquor has cost more than a hundred lives in the country since the coronavirus pandemic began.
The government of the southern state of Guerrero said Monday the latest 18 deaths occurred in and around the mountain township of Tlapa de Comonfort, after inhabitants drank a tequila-type drink from little-known brands. called "Rancho Escondido."
Another 16 people were hospitalized for poisoning symptoms; four remain in serious condition. The area is known for its impoverished farming hamlets.
The Guerrero Health Department said the liquor was labeled as "distilled agave," the cactus-like plant from which both tequila and mescal are made.
Because tequila production is strictly limited to certain regions, drinks made outside those areas are sometimes labelled "agave liquor."
The department said at least three brands were implicated in the poisonings: "Rancho Escondido," "Jalon" and "100 Anos."
The department said the victims were admitted to hospitals in such serious condition that they rapidly died. Authorities seized 505 bottles of the liquor from four stores in the area.
Such deaths have mounted in Mexico since coronavirus lockdowns began and many towns banned legitimate liquor sales. Many people also lost their jobs and apparently became unable to buy more professionally made liquors. But officials have not said whether the poisonings have arisen from either of those factors.
In May, authorities said as many as 40 people died after drinking methanol in two states in central Mexico. The suspect liquor in that case was a little-known brand called "Refino," which translates roughly as "very fine."
In late April, 25 people died in the state of Jalisco after drinking a cheap brand of cane alcohol known as "El Chorrito." Methanol is a poisonous cousin of the ethanol alcohol in normal liquors and cannot be smelled or tasted in drinks. It causes organ and brain damage, and its symptoms include chest pain, nausea, hyperventilation, blindness and even coma. 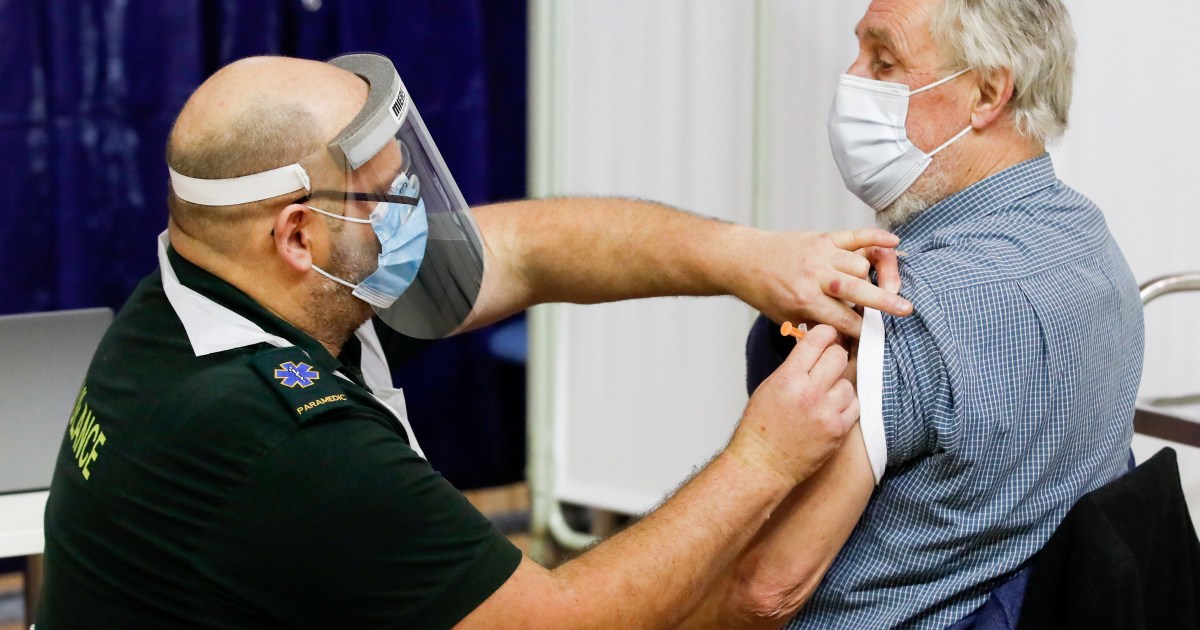 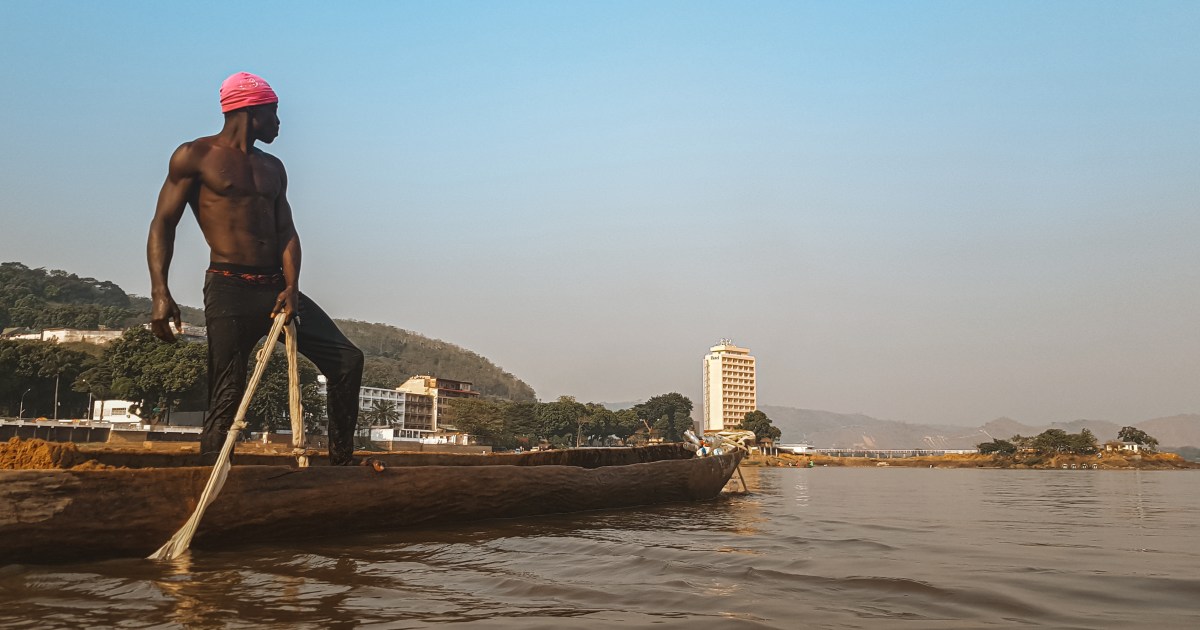 Spectre of conflict threatens the future of CAR ‘sandfishers’ 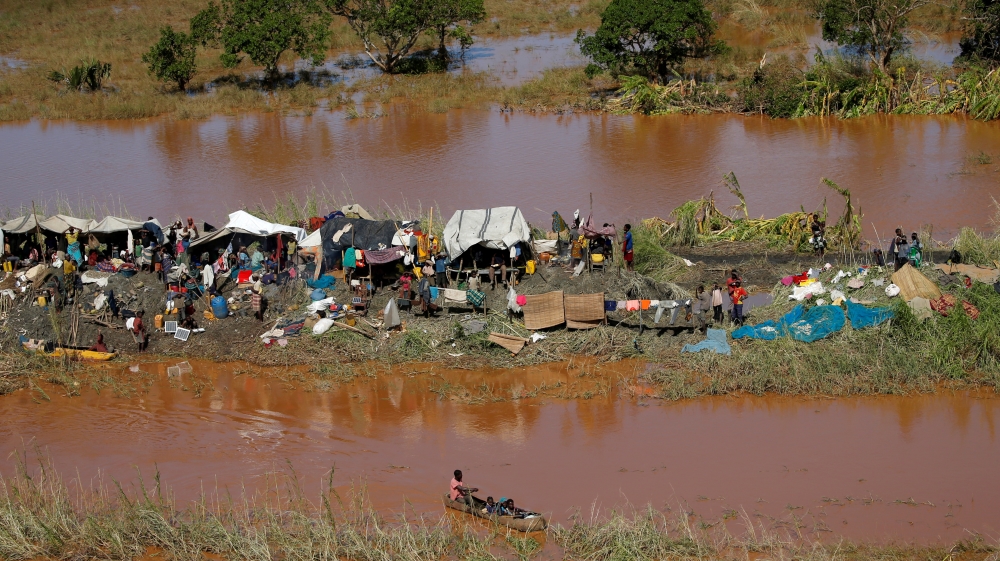 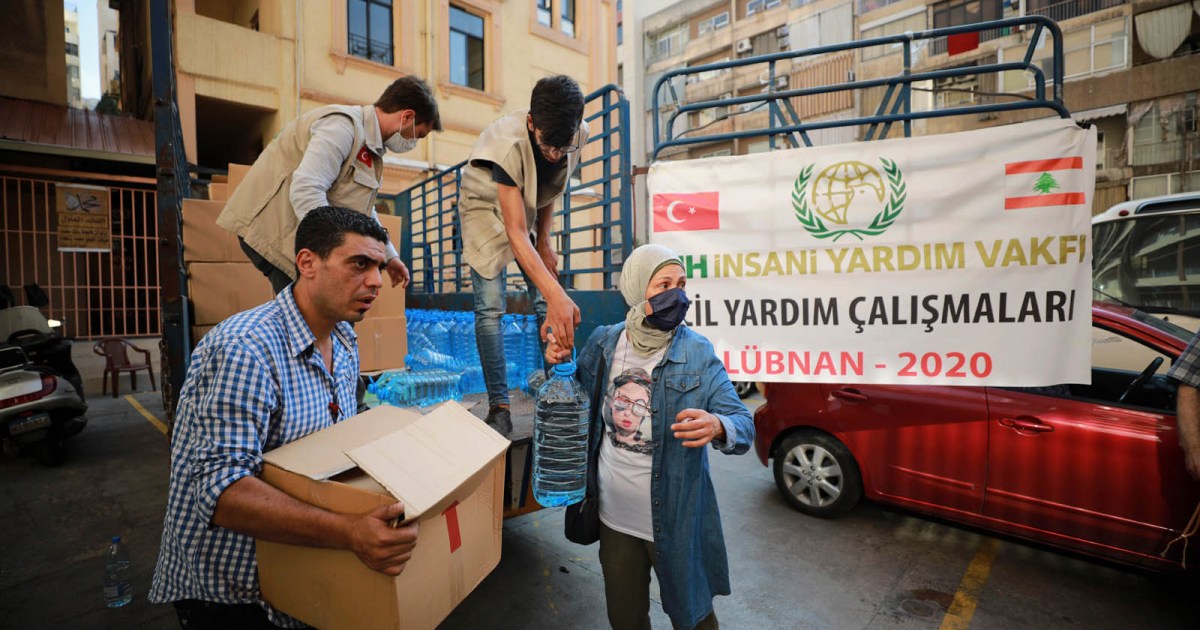 It is time to rethink international development cooperation