Rumours are abuzz about new features coming to Facebook but no confirmation has been given by the company as o...Read More

It looks like Facebook users on Android are set to get a slew of features. According to a report by 9to5Google, the first big feature coming to Android is the dark mode on Facebook. So far, Facebook has rolled out dark mode on other platforms and apps but Android’s main Facebook still hasn’t got it. The report says that, Facebook intends to use dark grays and nearly-black shades in the dark mode while using “Facebook’s blue accent colour and white when switching to this mode.” There’s no word, however, on the exact date when the social media giant intends to officially roll the feature out globally.
The second new feature, which Facebook is working on the Android app is a coronavirus tracker. The tracker will show cases over the course of last three weeks in a local area whereas countrywide it will show cases over last 7 days. What it will also have is a tracker that shows the number of confirmed cases globally, as per the report.
As per the report, the other feature Facebook is working on is called “Time on Facebook”. As the name suggests it will track users’ activity on Facebook and tell them how much time they’ve spent on the app. It is ‘inspired’ by Apple’s Screen Time and Google’s Digital Wellbeing feature. The feature will tell users about their weekly activity and also give them the option to manage their time better on the app.
Like with dark mode, there’s no word on when the features will be officially rolled out to users. The coronavirus feature could may just be the first one to roll out publicly.
Meanwhile, the last big feature rolled out by Facebook was Messenger Rooms, which is the company’s answer to Zoom and other video conferencing apps. Messenger Rooms can be used by users without having a Facebook account. 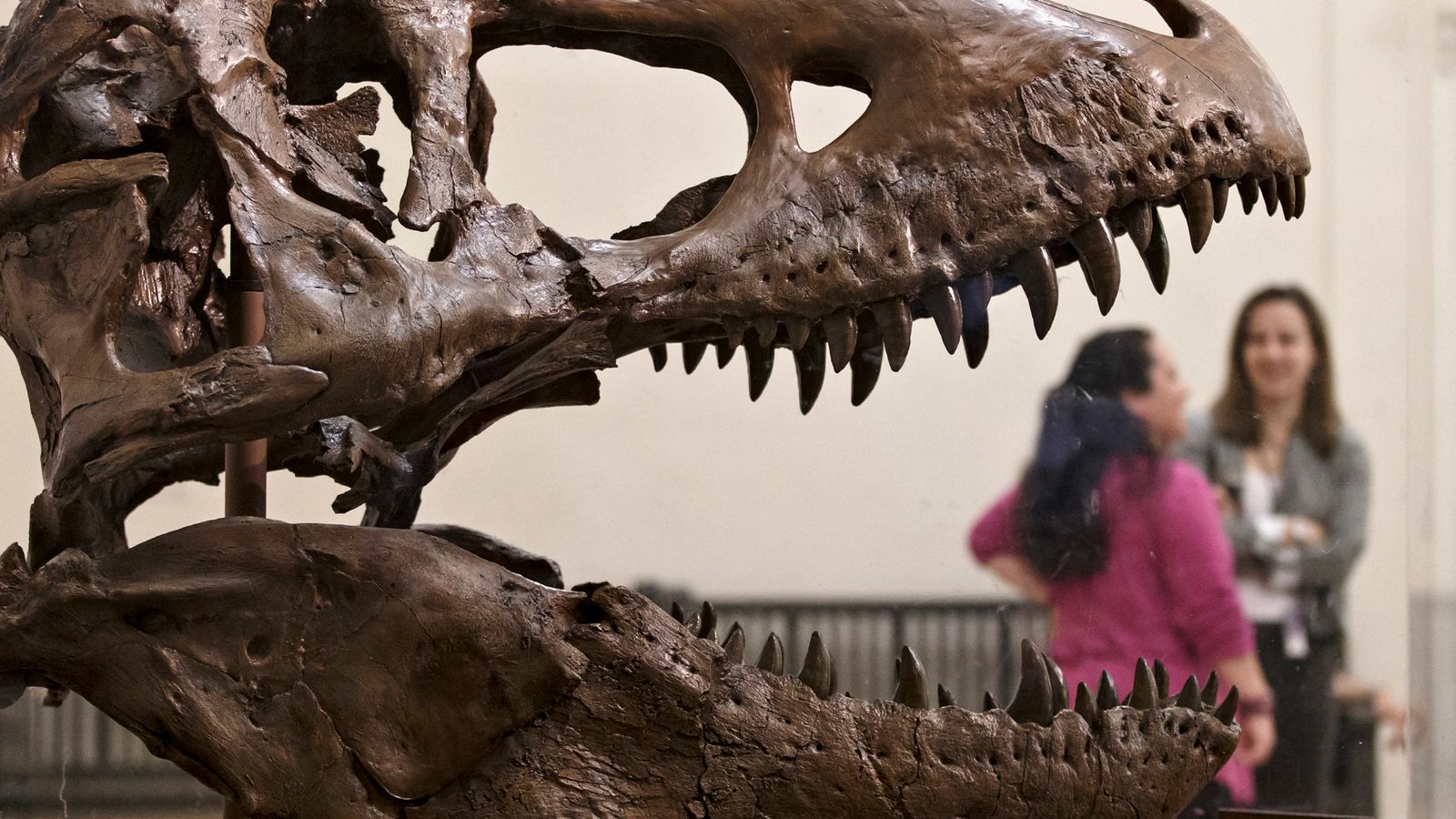