On Saturday, Harry Potter author J.K. Rowling came under fire for tweets that many saw as transphobic. Rowling doubled down on her statements, writing on Twitter, “I know and love trans people, but erasing the concept of sex removes the ability of many to meaningfully discuss their lives.”

Many trans writers, activists, and allies spoke out against Rowling’s comments in one way or another, including Harry Potter star Katie Leung, who drew readers in with the promise of gossip about her character, Cho Chang, and instead directed them to a fundraiser for Black trans women experiencing homelessness.

Now, Daniel Radcliffe—Harry Potter himself—has joined the cause, posting a response to Rowling’s comments on the website of the Trevor Project. “Transgender women are women,” Radcliffe wrote. “Any statement to the contrary erases the identity and dignity of transgender people and goes against all advice given by professional health care associations who have far more expertise on this subject matter than either Jo or I.”

Radcliffe has long worked with the Trevor Project, a nonprofit organization that is focused on suicide prevention efforts among lesbian, gay, bisexual, transgender, queer, and questioning youth. He spoke directly to those who felt their experience with Harry Potter had been tainted by Rowling’s comments, writing: “If these books taught you that love is the strongest force in the universe, capable of overcoming anything; if they taught you that strength is found in diversity, and that dogmatic ideas of pureness lead to the oppression of vulnerable groups; if you believe that a particular character is trans, nonbinary, or gender fluid, or that they are gay or bisexual; if you found anything in these stories that resonated with you and helped you at any time in your life—then that is between you and the book that you read, and it is sacred.”

The 30-year-old actor added that while Rowling was “unquestionably responsible for the course my life has taken, as someone who has been honored to work with and continues to contribute to The Trevor Project for the last decade, and just as a human being, I feel compelled to say something at this moment.”

Numerous celebrities have spoken out on Twitter and other social media platforms to cosign Radcliffe’s unequivocal support for trans life and identity, among them fellow Harry Potter actors Bertie Gilbert and Chris Rankin and the television writer Bryan Fuller: 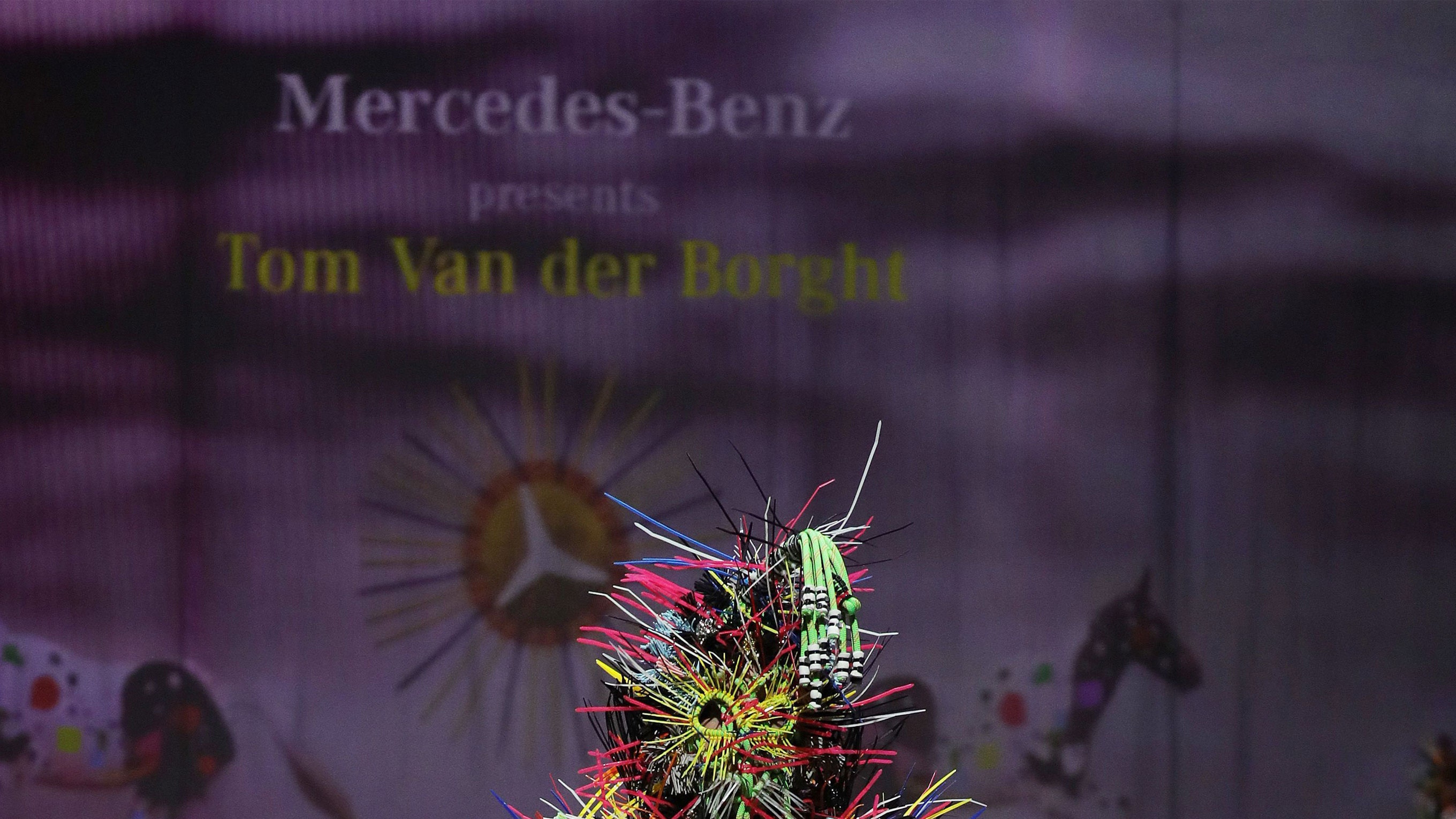 From Sinatra to Gaga: An Annotated History of Inauguration Performers

The Haim Sisters Show Us What They Wear in a Week