Dame Vera Lynn, best known as a wartime performer who spread joy and boosted morale during some the country's darkest times, has died aged 103.

Dame Vera was born in 1917 in Essex, and by the age of seven she was already performing for audiences.

During the Second World War, her tracks We'll Meet Again and There'll Be Bluebirds Over The White Cliffs Of Dover became national symbols of hope and were played for decades after their release.

We'll Meet Again was even referenced by the Queen during her address on the coronavirus pandemic in April. She performed the tracks around the world as she sought to boost the morale of troops fighting on the front line, as well as in the UK.

Dame Vera and her husband had one child, Virginia, in 1946, immediately after the Second World War. 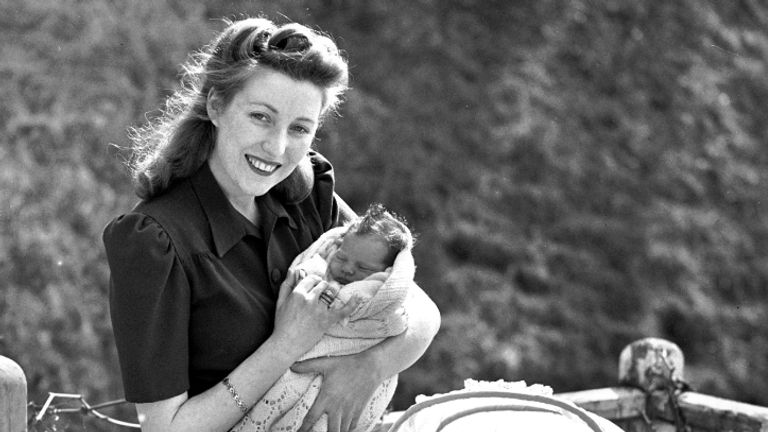 Image: 1949: Dame Vera with her daughter Virginia pose for the cameras in their garden. Pic: ANL/Shutterstock .

She stayed in show business for several decades, performing for the rich and famous while becoming a household name on stages and across the airways. 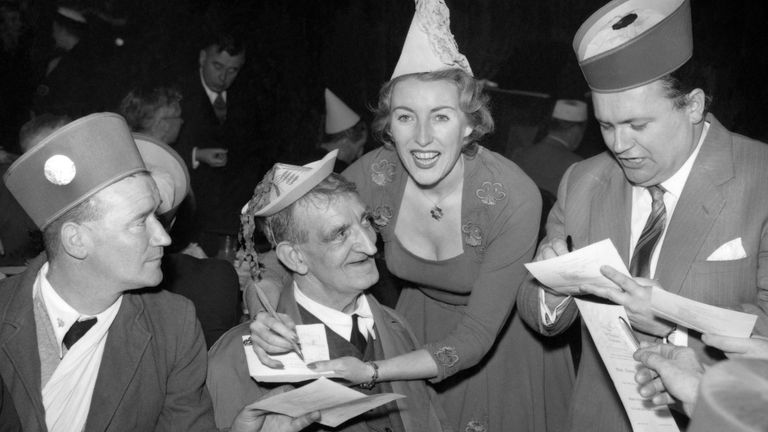 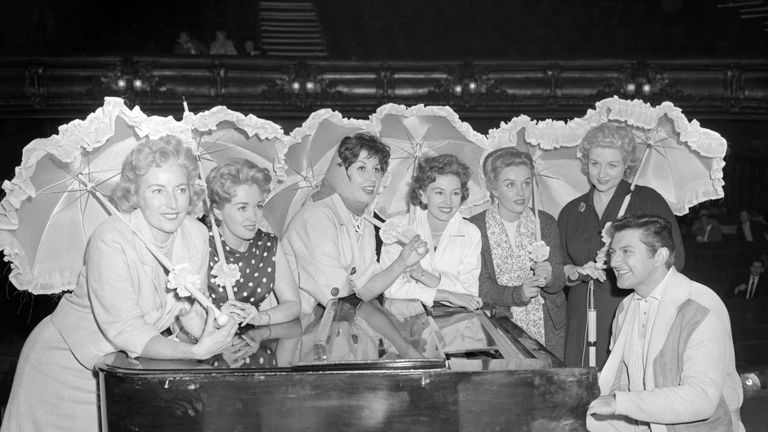 Image: 1960: American pianist Liberace (R), with Dame Vera Lynn (L), and others at a rehearsal for the Royal Variety show 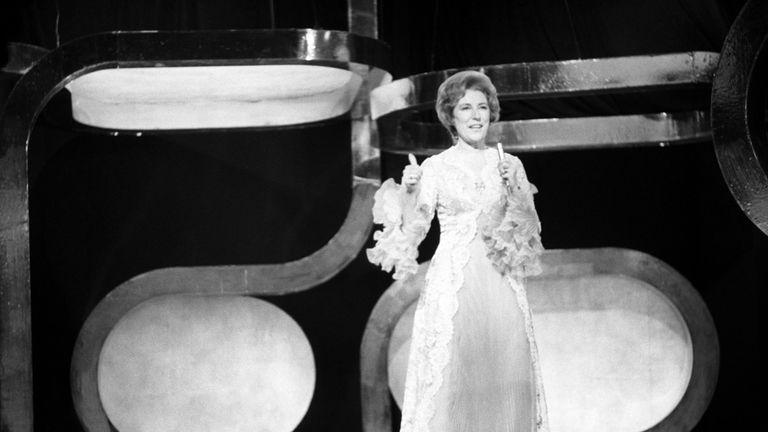 In 1975, Mrs Lynn became Dame Vera when she was given her damehood at Buckingham Palace.

She was also presented with the Burma Star in 1980, for her role in entertaining the troops in Japanese-held Burma during the war. Image: 1975: Singer Vera Lynn outside Buckingham Palace after being invested a Dame Commander of the British Empire 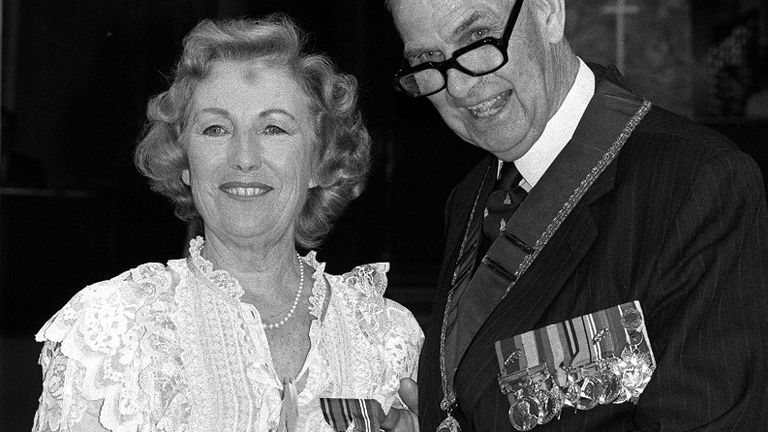 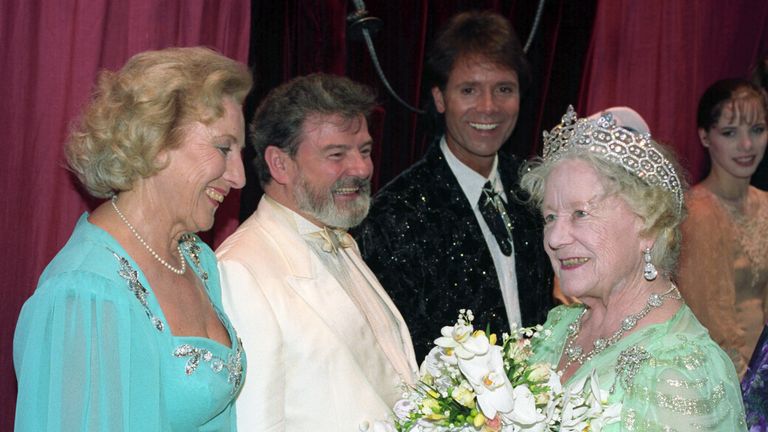 Image: 1990: Dame Vera at a performance for the Queen Mother's 90th birthday

In 1995, she performed in Hyde Park for the 50th anniversary of the end of the Second World War, alongside performers such as Cliff Richard and Elaine Page. Image: 1995: Dame Vera Lynn at the finale of the 50th anniversary of VE Day performance in Hyde Park She was voted "personality of the century" in 2000, and a number of her possessions were stored in a time capsule, not to be opened until the year 3000. 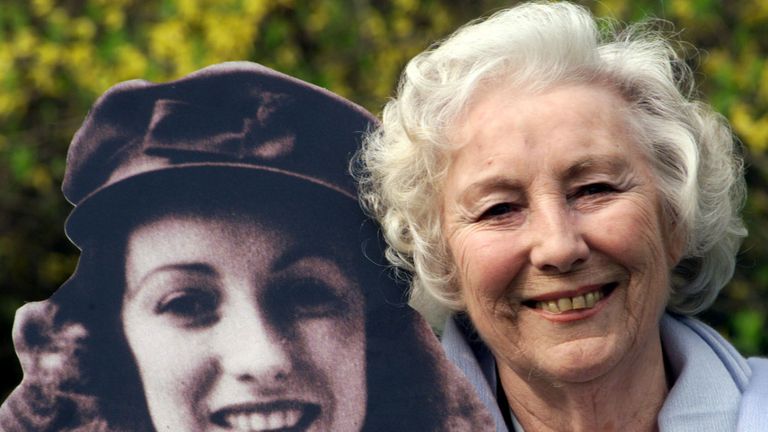 Image: 2000: Dame Vera Lynn in the garden of the Savoy Hotel, after she was named personality of the century in a nationwide poll

Dame Vera's book, Some Sunny Day, was released in 2009 and launched at a bookshop in central London. Dame Vera was a regular performer at the Royal Albert Hall, where she sang 52 times during her career.

A portrait of her was unveiled earlier in 2020 at the venue by her daughter, alongside Britain's Got Talent winner and Chelsea pensioner, Colin Thackery. Image: 2020: Virginia Lewis-Jones unveiled a painting of her mother at the Royal Albert Hall