Hundreds of people have gathered in the Cypriot capital, Nicosia, to protest against corruption following an investigation by Al Jazeera implicating high-ranking officials in passport sales.

The investigation, The Cyprus Papers Undercover, showed Speaker of the House of Representatives Demetris Syllouris and Member of Parliament Christakis Giovanis (also referred to as Giovani) being willing to help criminals obtain passports via Cyprus’s citizenship through investment programme.

“[They say] they’re sick of corruption,” Harrison said. “They want a cleaner Cyprus, they want these people out.”

Do you have more info about golden passport sales in Cyprus or other, or do you want to share another tip with the Investigations Unit? Contact us on +974 5080 0207 (WhatsApp/Signal), or find other ways to reach out on our Tips page.

Since the investigation’s release on Monday, the government has abolished the investment scheme and Giovanis has resigned from his position.

However, Syllouris said he would only abstain from his duties from October 19, pending the results of an investigation. This announcement led to calls from both within his own party as well as the opposition to resign.

On Monday, Cyprus’s President Nicos Anastasiades was caught on camera, telling journalists not to ask him questions about the scandal.

“Don’t mention Al Jazeera to me, so the devil will not take you,” he was heard saying.

An assistant to Anastasiades later said the president was joking, according to local media.

The camera was on but he didn’t know it!.. pic.twitter.com/RNN8YXQ28o

Monday’s expose came after Al Jazeera released The Cyprus Papers in August, a leak of almost 1,500 passport applications in Cyprus, which showed that the country sold passports to, among others, convicted criminals and people wanted by Interpol.

Protesters at the event told Al Jazeera they were there to call for resignations and to show the world the people of Cyprus were angry at what they saw.

“First of all, we want resignations, second we want a criminal investigation, and third we want to show to all abroad that not all Cypriots are corrupt,” Alexandra Attalides, the organiser of the protest, told Al Jazeera.

“We want those who took advantage of their public position to make money out of this programme, we want them to answer to the Cypriot people that they dragged into this situation.”

Also attending the protest was former EU Commissioner Androulla Vassileiou, who said she felt ashamed of what was happening.

“I’m not here in an official capacity but as a citizen who has lived better times in the past.

“These people are politicians who are supposed to serve their country. These people who are responsible should resign.”

Others told Al Jazeera that especially young people are disappointed.

“We want a bright future for Cyprus, and we feel like all the dirt that is attached to the past continues to spill today.”

The investigation into the sale of Cypriot passports showed how the citizenship through investment programme could possibly be abused by criminals, as long as enough money was invested.

Using undercover operatives who said they represented a Chinese businessman who was sentenced to seven years in prison, Al Jazeera managed to arrange meetings with some of the country’s highest-ranking officials.

Despite the fact the conviction should disqualify the applicant, Syllouris, Giovanis and several others including a lawyer and real estate developer, repeatedly told the undercover operatives that if enough money was invested, the client would be able to obtain a Republic of Cyprus passport – and, in turn, grant them access to European markets.

The citizenship through investment programme has been regularly criticised by the European Union and anti-corruption organisations, which have claimed the scheme increases the risk of money laundering through Europe’s financial institutions.

On Tuesday, one day after the investigation was published, Cyprus abolished its scheme and Attorney General George Savvidis announced an investigation into possible criminal offences.

The European Commission said on Tuesday it “watched in disbelief how high-level officials were trading European citizenship for financial gains”.

It added: “The Commission is currently looking at compliance with EU law of the Cypriot scheme in view of possible infringement proceedings.”

Dutch Member of European Parliament Sophie in ‘t Veld told Al Jazeera: “[The film] fully exposes the ‘citizenship by investment’ schemes for what they really are: a cover operation for bringing criminals and criminal money into the EU.”

Several other European countries such as Malta and Bulgaria have similar investment programmes in place. 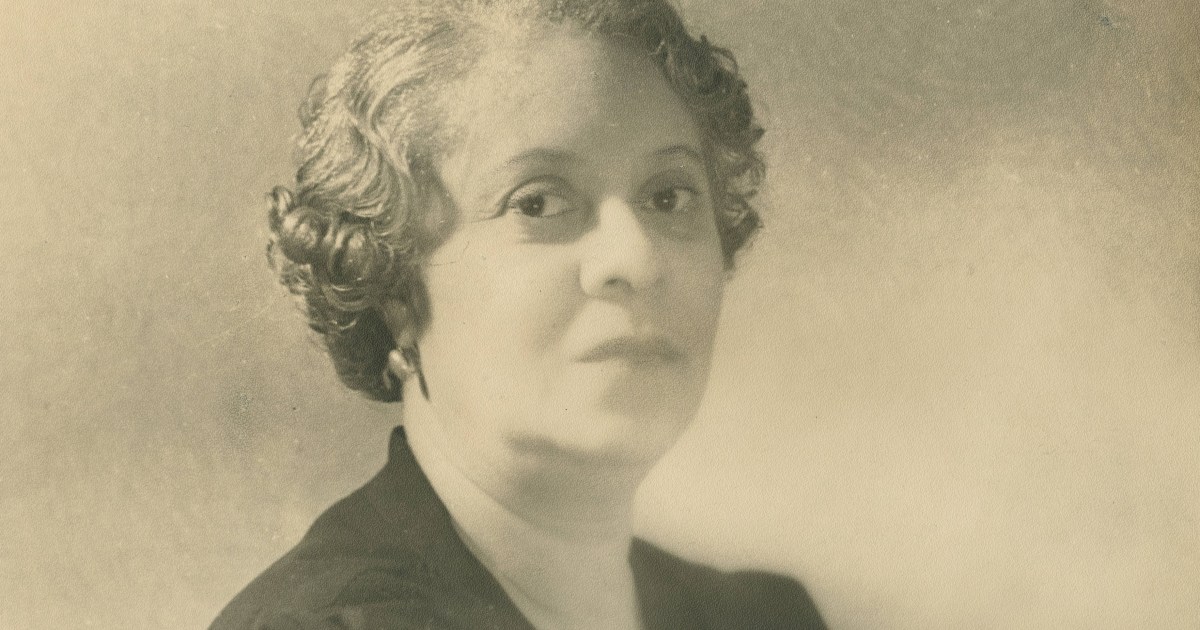 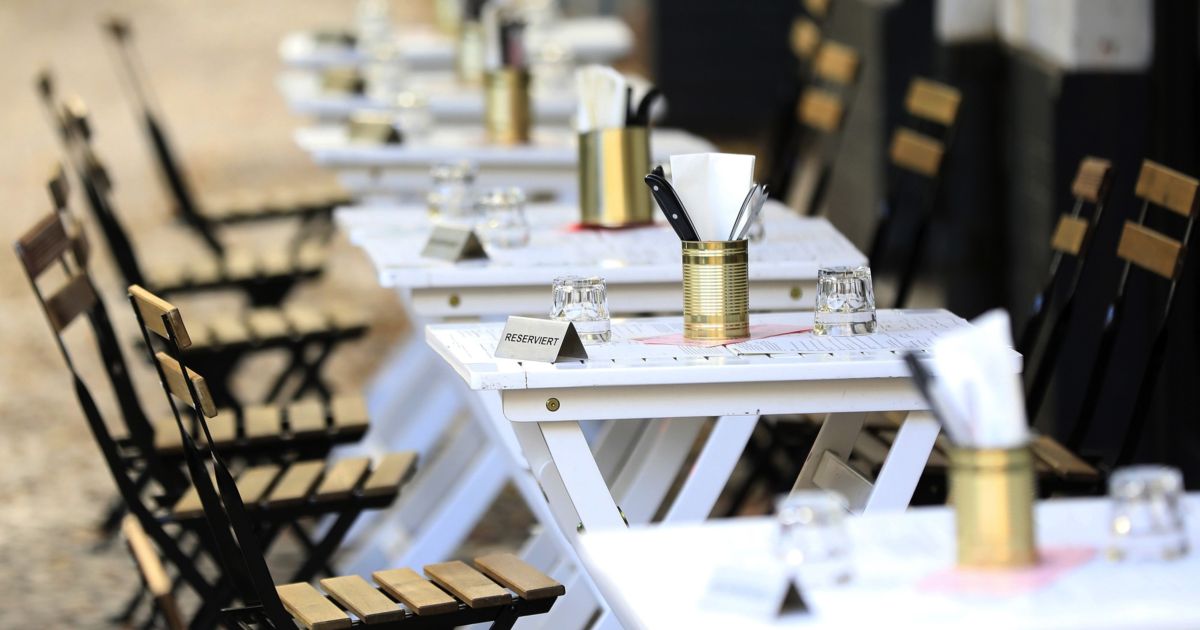 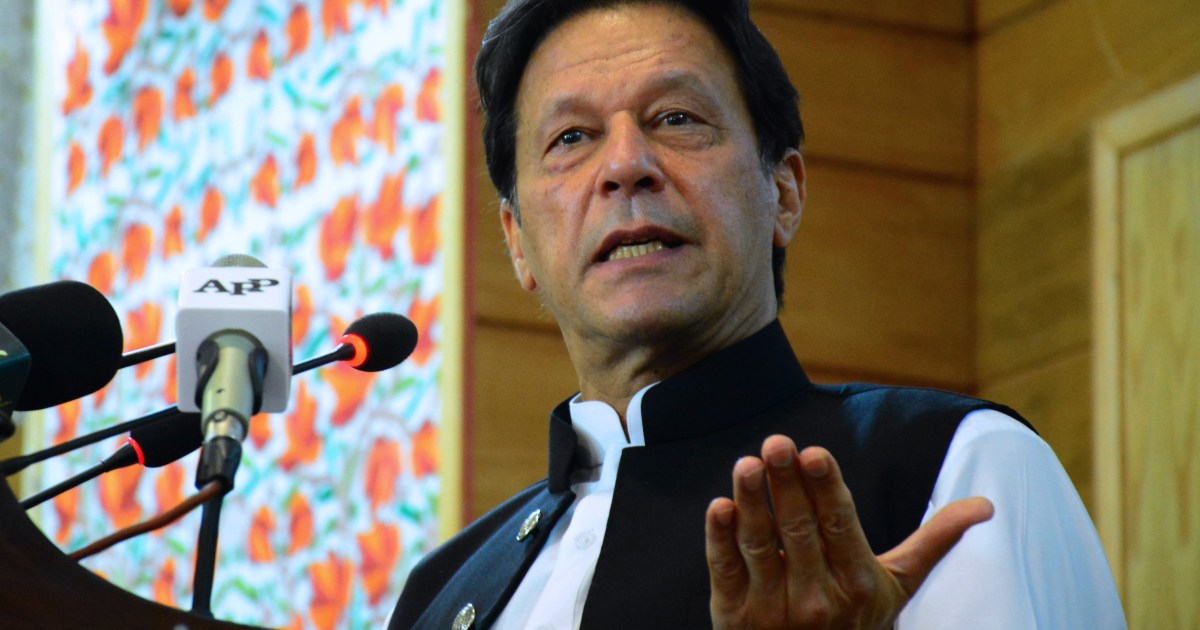 Pakistan PM: Talks with India only if Kashmir ‘siege’ is lifted