More pertinently (at least for me, and, for you, Constant Reader), was I wrong?

Time and again, I have referred to India’s low death rate from the coronavirus disease in comparison to the death rates in other countries as a sort of silver lining.

This could still hold true — there are large studies underway to find out whether the BCG vaccine (nearly universally administered in India) can help people fight off Covid-19.

Only now, it turns out (and the band said it best), every silver lining has a touch of grey.

This is entirely on account of the states adding deaths that were previously not taken into account — Maharashtra added 1,328 old deaths previously unaccounted for, including 862 in Mumbai alone, to its death tally on Tuesday; Delhi added 344 older deaths the same day.

There are fears that Tamil Nadu’s numbers could increase even more. But Delhi’s and Maharashtra’s may not (other than the daily deaths they add) because the local administrations claim that almost all deaths have now been taken into account (see pages 2, 4 and 11).

These states are important.

This is no time for false and misplaced pride so I will just say it: even when things were normal, the quality of India’s record-keeping when it came to births, marriages and deaths — hatches, matches and dispatches in tabloidese — wasn’t all that great. In the midst of the pandemic, with inadequate staffing, it isn’t surprising that there have been lapses in record-keeping.

Sure, some amount of manipulation also cannot be ruled out. For instance, it is theoretically possible for a state to keep its death numbers low by not performing tests on suspected Covid-19 patients who have died (sometimes even before hospitalisation), or if their death audit committee (every state has one of these ultimate account keepers) decides that the primary cause of death was not the coronavirus disease. There’s anecdotal evidence to suggest that tests are not performed on all suspected Covid-19 patients who have died. And this isn’t restricted to the three states that are the primary hot spots of the disease in the country. HT’s reporting has found instances of it in Madhya Pradesh, for example, and it is highly likely that the situation is the same in other states (see page 11).

This is deeply upsetting for two reasons. One, putting a spin on death numbers ranks up there among the absolutely worst thing anyone can do. Two, many of us stopped looking at case numbers because these were irrelevant in the absence of widespread testing, and were looking almost exclusively at death numbers to understand the run of the pandemic in the country, and across states. It now turns out that even the death numbers are suspect although I’m still hoping that the divergence isn’t at the same level as highlighted by a late April study by the Financial Times of Covid-19 deaths in 14 countries (up to 60%, and India wasn’t one of the countries studied).

It is clear from the global experience that data and science are the best weapons a country can use to deal with the coronavirus disease.

And India and Indians have always had an uneasy relationship with both data and science. 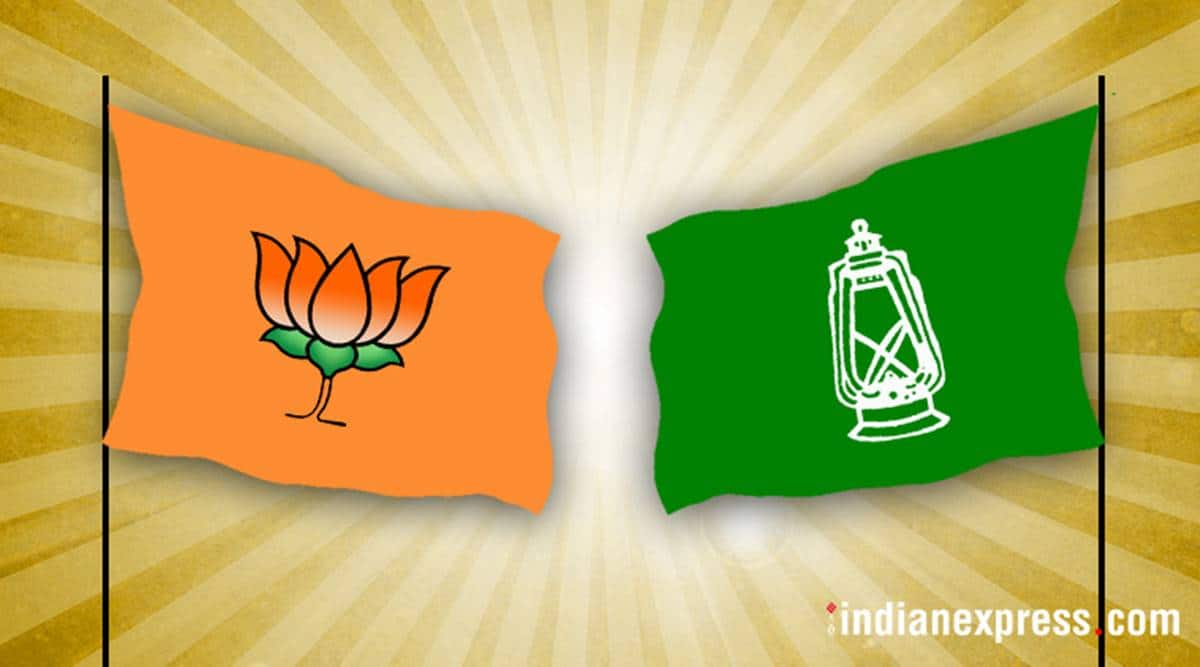 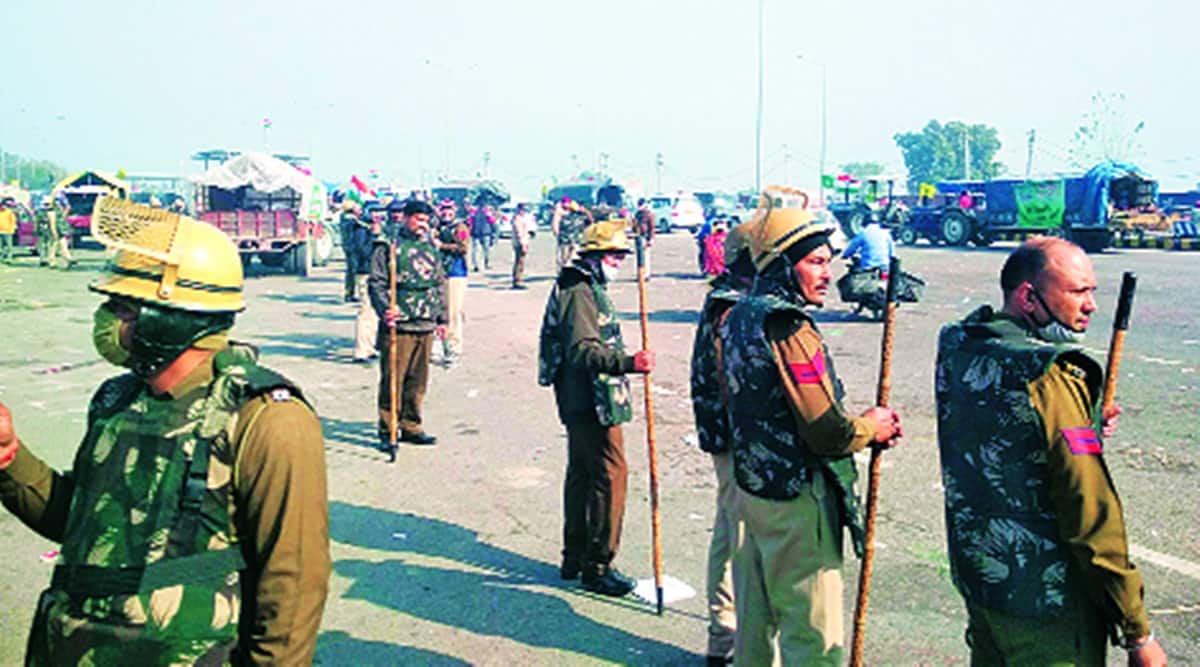