The past two weeks have seen the world come full circle in terms of its views on how Sweden has handled the coronavirus disease (Covid-19). In March, Sweden’s no-lockdown, minimal-restrictions, people-know-best approach was a novelty. In April, as the lockdown took its toll on other economies, it was touted as a success. In June and July, the sentiment turned. The country’s Scandinavian neighbours even closed their borders with Sweden, and the country was criticised for not doing enough to protect lives even as livelihoods suffered. Now, over the past two weeks, Sweden’s approach, which hasn’t changed at all, has come in for praise again.

I’ve long been a critic of Sweden’s approach. On April 30, in Dispatch 42, I wrote: “The death rate (as a proportion of those infected) in Sweden is over 12%; per million of population it is 230. Yet, because it did not lock down (even school terms continued) — it did issue guidelines on social distancing, but left the enforcement to its people and businesses — the country likes to see its response to Covid-19 as a success (and indeed, this is evident in some of the coverage regarding Sweden’s strategy in dealing with the pandemic). At this point in time, at least to this writer, those numbers do not indicate a success at all; in the trade-off between lives and livelihoods, Sweden seems to have swung too much towards the latter.”

That column was written at a time when a lockdown seemed to be the best strategy to counter the spread of the virus. The death rate has come down (it is now 6.3%). And as countries around the world have opened up, are opening up even more, or not locking down despite a surge in cases, Sweden’s strategy is being examined again, and finding several endorsers. There’s been talk of Sweden’s immunity and the concept of herd immunity. Some countries seem to be telling themselves that if lockdowns are not an option, there could be things they can learn from Sweden. That must be music to the ears of Anders Tegnell, the epidemiologist in charge of managing the pandemic in Sweden who was initially celebrated, then vilified, for the country’s Covid-19 response. In a late June podcast on Swedish radio, he called for an honest assessment of the country’s strategy. Tegnell has always maintained that Covid-19 isn’t going to go away miraculously, and that the best way to deal with it is to keep things open, but educate people on social distancing guidelines (Sweden wasn’t big on masks until recently and has just started talking about their use in public places).

India announced its own its fifth round of reopening guidelines on Wednesday, paving the way for the conditional reopening of schools (online classes are to continue, though, and are preferred, the home ministry said), and multiplexes.

I remain unconvinced about Sweden’s approach at two levels. One, the numbers do not show the strategy as being the success it is claimed to be. Sweden, according to the latest data on worldometers.info, has 582 deaths per million, compared to Norway’s 50, Finland’s 62, and Denmark’s 112. India has 71. The UK has 619, and the US 636. Many of Sweden’s dead were older people in care homes which were ravaged by the disease. The Swedish economy is expected to shrink by 4.6% this year, which makes it better off than some European and American nations, although not Norway, whose economy is expected to shrink by 4.2% this year.

Two, the Swedish approach assumes that people know best, and will always act with their best interests in mind. There’s enough evidence on how this has played out in other countries — some researchers say that the US’s third wave can be directly correlated with how people behaved during Labour Day weekend. And, during the coming festive season (there has already been some lobbying to allow celebrations, and new reopening guidelines do allow social and religious gatherings to be held in open air, with precautions such as the wearing of masks and social distancing), it’s easy to see how this will play out in India. 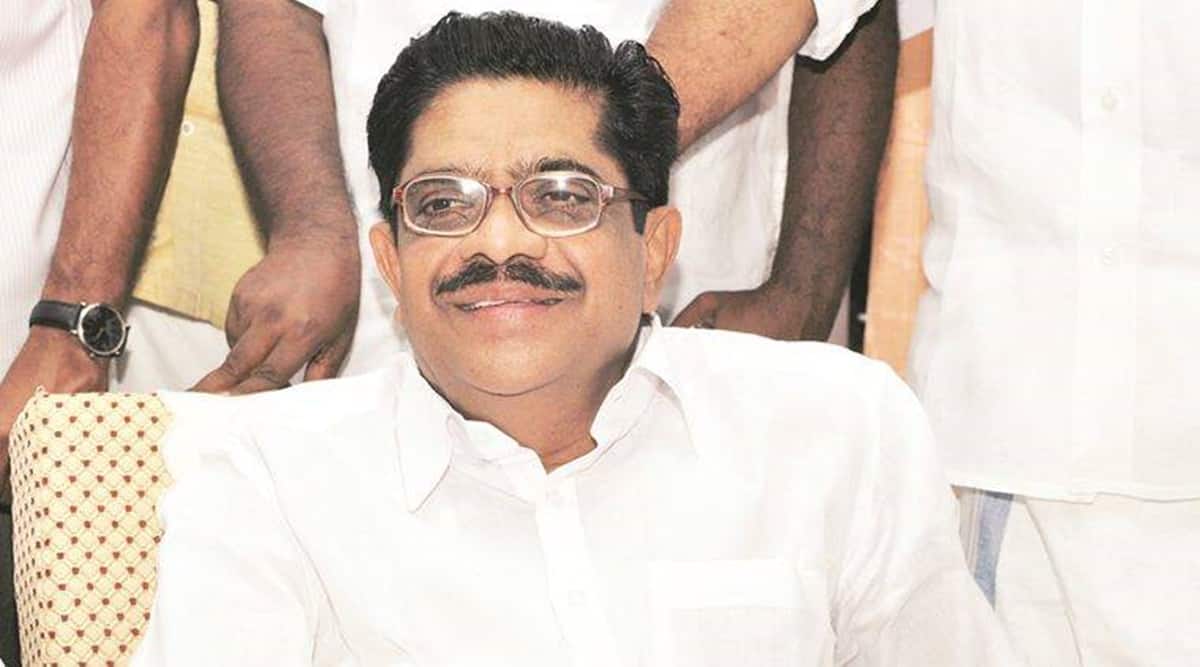