By The Staff The Canadian Press

A University of Calgary study has found Alberta relaxed more environmental rules in response to the COVID-19 pandemic than any other government in Canada.

Victoria Goodday at the university’s School of Public Policy found that 143 environmental rules and regulations were loosened last year.

Every jurisdiction in the country except Manitoba relaxed at least some.

Goodday found that Alberta relaxed or suspended 54 regulations — far more than anywhere else —  although she notes the province has more such rules to relax than many other provinces.

Goodday says most of the changes benefited the oil and gas industry.

Although most of the rules have been reinstated, including those in Alberta, Goodday says one-third of the suspensions had no date for when they would end.

Goodday says British Columbia was the only province that relaxed environmental rules in a way that would benefit the public when it extended deadlines for comment on development projects. 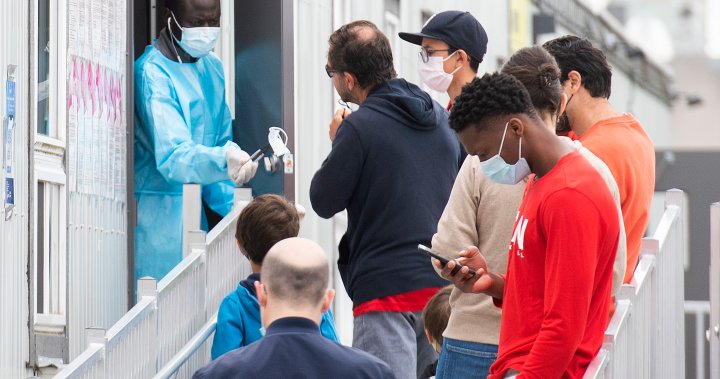 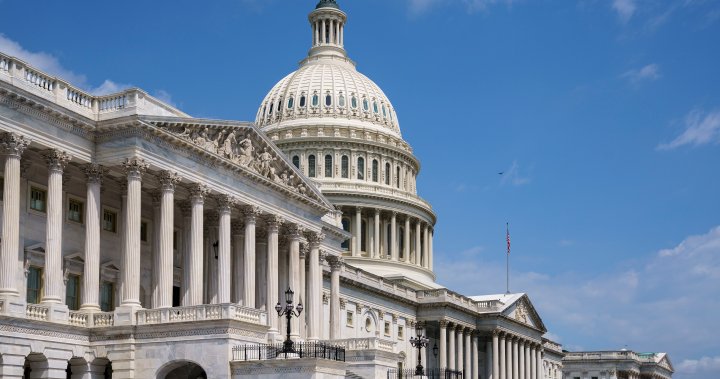 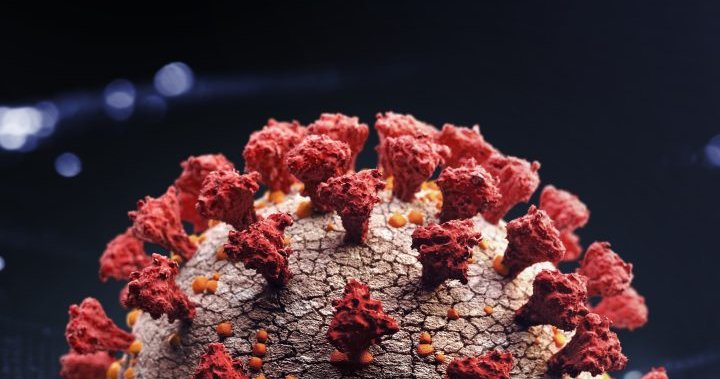 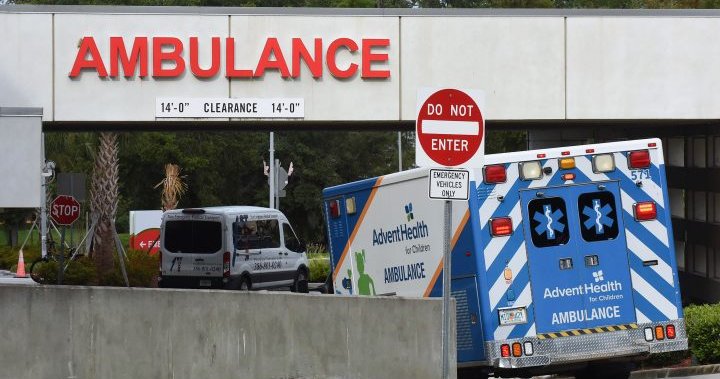