As Europe imposed new restrictions to try to stall a surging second wave of the novel coronavirus, hopes for vaccines to rapidly provide relief suffered a blow with the suspension of two clinical trials in the United States.

China rushed to test an entire city of nine million within days after a minor coronavirus outbreak in the sprawling country and Europe struggled to tackle a new surge of infections.

The virus is still spreading rapidly worldwide, with over one million deaths and 37 million infections.

Many nations that suppressed their first outbreaks now face a second wave.

Hopes for a rapid vaccine rollout suffered a setback as US pharmaceutical firm Eli Lilly said on Tuesday it had suspended the Phase 3 trial of its antibody treatment over an unspecified incident, the second in less than 24 hours after Johnson & Johnson ran into a similar problem.

In Europe, the Netherlands imposed a “partial lockdown” to curb one of the region’s worst coronavirus surges, with all bars, cafes and restaurants to close and non-medical face coverings mandatory in all indoor spaces for people aged over 13.

In the United Kingdom, Labour opposition leader Keir Starmer called for a two-to-three-week “circuit break” lockdown to slow the rates, saying the government had “lost control” of the outbreak having ignored stringent measures suggested by scientific experts on September 21.

French President Emmanuel Macron is expected to announce tighter restrictions and faster testing in a prime-time TV interview later on  Wednesday, with some media speculating Paris and other cities could face evening curfews.

China launched a drive to test all residents of Qingdao after a handful of cases were detected on Sunday. More than four million samples had been collected and 1.9 million results returned as of Tuesday afternoon, Qingdao authorities said, adding that no new cases had been found beyond already confirmed infections.

Chinese officials intend to test the entire city – about 9.4 million people – by Thursday.

Russia also reported its highest-ever number of daily virus deaths at 244 and a record number of new cases at almost 14,000.

Bulgaria reported 785 new coronavirus cases on Wednesday, setting a daily record for a fourth time in a week as infections keep rising.

Italy imposed new, tougher rules to control a resurgence, including an end to parties, amateur football matches and snacking at bars at night. 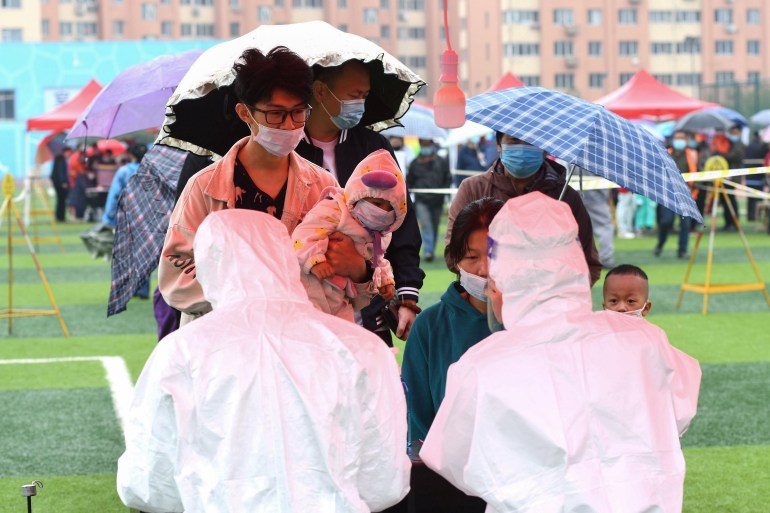 People line up in the rain to be tested for the COVID-19 coronavirus as part of a mass testing programme following a new outbreak in Qingdao in China’s eastern Shandong province on October 14, 2020 [STR/China OUT/AFP]Romania’s centrist minority government introduced new progressive restrictions to stem a rise in new coronavirus infections and will extend a state of alert until mid-November.

Polish Prime Minister Mateusz Morawiecki became the latest high-profile figure to go into quarantine after coming into contact with an infected person.

In opposition to lockdowns and social distancing, some politicians have proposed letting the coronavirus circulate in the population to build up “herd immunity”.

But the World Health Organization has dismissed such plans as “ethically problematic” and requiring mass vaccinations to work.

Furthermore, study published in The Lancet Infectious Diseases journal indicated that exposure to the virus may not guarantee future immunity – and the second infection could come with even more severe symptoms. 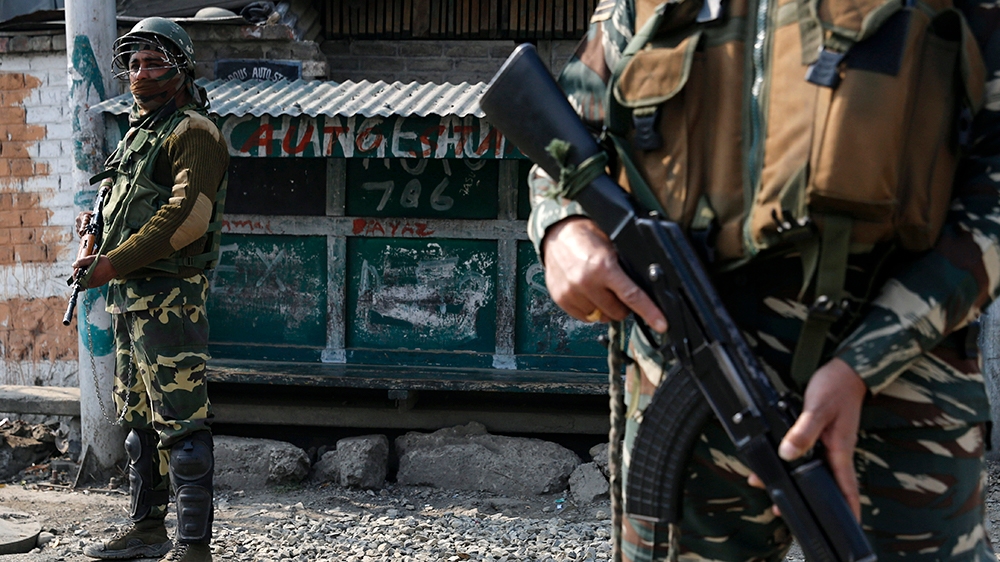 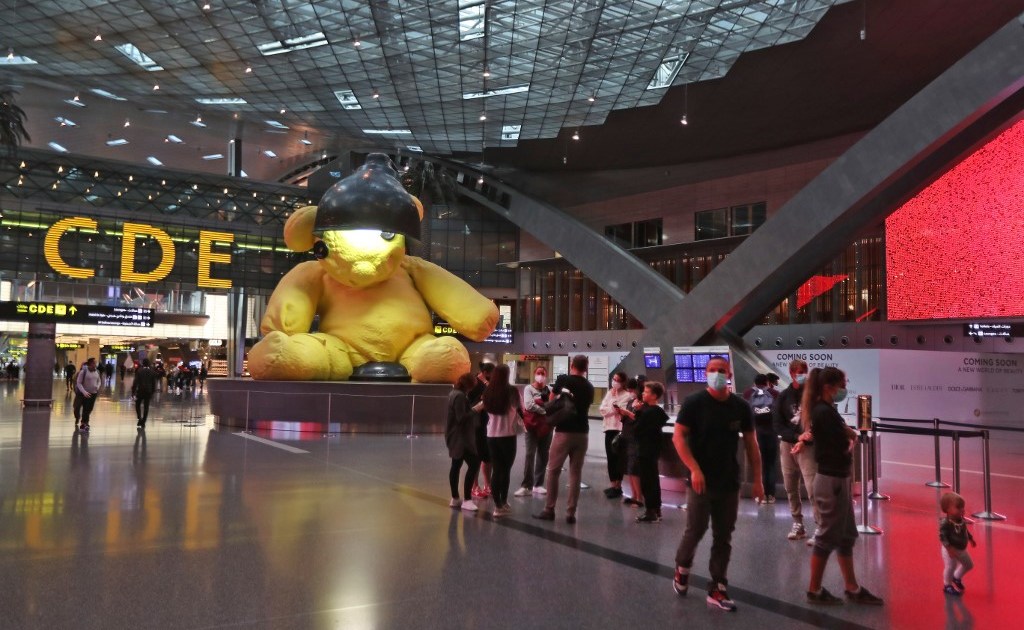