Coronavirus India Live Updates: With two Covid-19 vaccines approved on Sunday, India is set to commence its mass vaccination programme in the “near future” as the centre has told vaccine manufacturers of Covishield and Covaxin to prepare to ship “a significant amount” of doses to over 30 vaccination hubs in the country.

Health Minister Dr. Harsh Vardhan said that the first shots would be given in January and the first phase, in which India plans to vaccinate over 30 crore priority citizens — healthcare workers, people with comorbidities & people above the age of 50 — will likely be completed in August.

Bharat Biotect’s Covaxin, currently undergoing its late-stage trials will be used as a “back-up” in case of an unexpected surge due to the new variant when the country needs extra dosages, The Indian Express has learnt. Some independent scientists have questioned DCGI’s approval for a vaccine whose efficacy data from its phase 3 trials is still not known.

Meanwhile, Prime Minister Narendra Modi Sunday hailed the two vaccine approvals as a”decisive turning point” for India’s vaccine development and expressed gratitude to all frontline workers for their “outstanding” work in fighting against the virus. The World Health Organisation too welcomed India’s decision, saying it will help “intensify” and “strengthen” its fight against the ongoing pandemic.

India recorded 18,177 new Covid cases in the 24 hours ending 8 am Sunday, taking the total number of infections to over 1.03 crore. Active cases further dropped to  2.47 lakh, while recoveries continued to rise and stand at over 99.27 lakh. A total of 217 deaths were reported on Saturday, the toll currently stands at over 1.49 lakh.

After vaccine nod, India to commence mass vaccination programme in near future; first shots to be given in January; India's total tally over 1.03cr.

The DCGI in its presser on Sunday gave nod to the "emergency restricted" approval for two vaccine candidates in India, Bharat Biotech's Covaxin and Oxford-Astrazeneca's Covishield. The drug controller said that it is paying close attention to the increasing cases of UK’s Covid-19 new strain in the country and was prioritising its threat while conducting clinical trials.

Covid-19 testing on the first two days of the new year have been below one million. Only three states reported more than 1,000 cases on Saturday, but Kerala is still reporting over 5,000 cases. With 5,327 new cases on Saturday, Kerala has so far recorded over 7.71 infections. 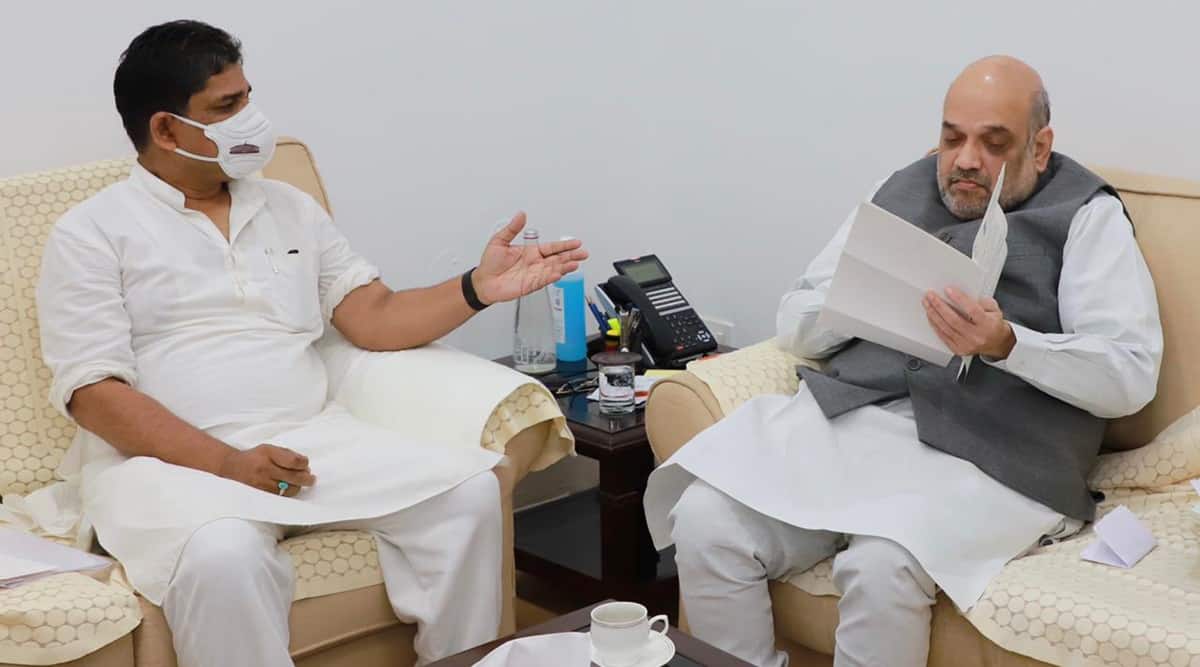 Have urged Amit Shah to arrest those guilty in ‘Sulli deals’: Congress MP