MANILA: The Ramon Magsaysay awards, regarded as Asia’s version of the Nobel Prize, have been cancelled this year due to the coronavirus pandemic, the only third time the annual awards were disrupted in six decades.
The Manila-based foundation that hands out the awards said Tuesday it has no choice but to cancel the awards this year “with the Covid-19pandemic practically immobilizing the world.” The awards were also cancelled due to a financial crisis in 1970 and a disastrous earthquake that hit the Philippines in 1990.
The awards are named after a popular Philippine president who died in a 1957 plane crash and honor “greatness of spirit in selfless service to the peoples of Asia.”
More on Covid-19

The more than 330 awardees so far had included leaders like the late President Corazon Aquino, an icon of nonviolent democratic struggle across the world, and Mother Teresa, who has been honored in the Catholic church as Saint Teresa and known globally for her missionary work for the poorest of the poor.
The Philippines is a coronavirus hotspot in Southeast Asia, with about 22,400 infections, including more than 1,000 deaths. It has eased lockdowns for millions of people in a tightrope move to bolster its economy, which contracted in the first quarter. 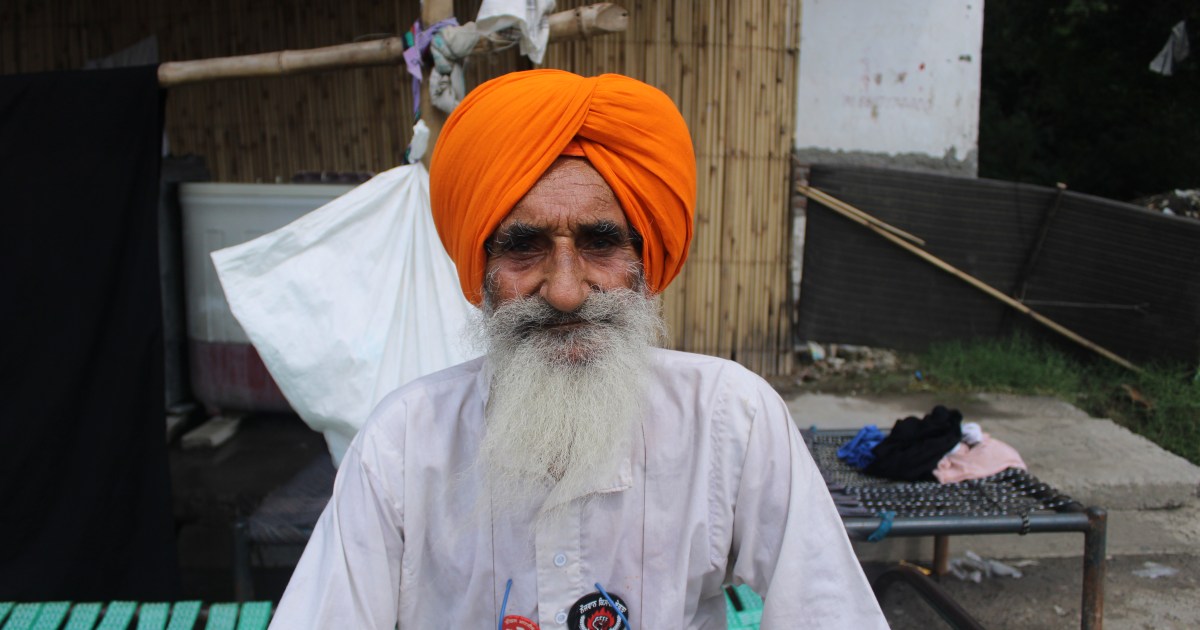 France vents over submarines but alone on world stage