Coronavirus pandemic: Wait to reopen? Some NYC shops run out of patience

In a city famous for its lack of patience, some businesses have jumped ahead on what’s supposed to be a slow and methodical emergence from coronavirus lockdown. Stores in parts of the New York City have already started to allow customers inside to shop, even though the phased reopening that began Monday only allows retailers to sell merchandise via curbside pickup for now. At least a dozen customers perused racks of women’s clothing Wednesday inside Mini-Max in Brooklyn’s Sunset Park neighbourhood.

Shoppers mostly self-policed for social distancing, which wasn’t difficult given the store’s size, but the only restriction applied by owner, Albert Abeal, was that customers must wear masks.

“We just opened. Everybody’s hungry for merchandise,” said Abeal, who has owned the store for about 20 years. He said business this week had essentially returned to normal, although he didn’t expect that to last. “They didn’t buy clothes for so long. It’s going to slow down in a week.”

Abeal said he believed he was allowed to have customers inside because it sold face masks and alcohol, although the latter did not appear to be on display. Food and beverage stores have always been exempt from the state’s closure rules.

Other shops in the neighborhood were also letting in customers.

Mutali Sing, owner of J&M Sneaker, stood at his shop’s door and encouraged customers to call ahead for curbside pickup, but said he’s had trouble enforcing the policy.

“Once they see you are open, they think you are open like normal, like you can walk in and do the browsing,” he said.

He’s hardly in a position to turn them away -- not with his landlord demanding he continue paying his $8,000 monthly rent.

Customers are not supposed to be permitted indoors at most retailers until phase two of reopening, which could come as early as June 22, although Mayor Bill de Blasio has said it could be delayed until July.

The cautious return to business is intended to prevent a resurgence of the coronavirus, which has killed at least 22,000 people in the city. While the number of new infections has dropped dramatically, it has not stopped entirely. Through the end of last week, hundreds of people were continuing to test positive each day.

In other parts of New York state, businesses are further along in the reopening plan. Gov. Andrew Cuomo said Thursday that several regions in the center and north of the state would be allowed to go to the third phase, which, among other things, allows restaurants to welcome patrons to their dining rooms again, though with reduced occupancy.

Cuomo said the state has gotten some complaints about businesses not abiding by social distancing rules.

“Please follow the guidelines and do what is permissible to do,” he said.

As the pressure on hospitals has eased, the financial pressure on merchants has mounted. Opening for many is an act of desperation.

Eddie Zahoor, owner of Cap & Clothing Sports Inc., is letting a maximum of two customers into his small sports apparel shop, also in Brooklyn’s Sunset Park section. He’s giving away masks to customers if they don’t have them and has a bottle of hand sanitizer next to the front door.

Zahoor had hoped for a rush of shoppers when he opened Monday for the first time since March 20 but said business has been slow. He applied for three government grants but was denied for all of them — something that stays top of mind for him as he considers how to follow government guidelines for reopening.

He hasn’t paid rent in three months and is trying to pay back those bills in installments.

“Our landlord said, ‘See you in court,’” he said. “Oh my God, that’s not fair. They don’t care about the retailer. What’s the government’s plan? What about the small business owners? How can I live? I don’t understand. I’m still waiting to see if they’re going to help us or not.”

These two initiatives connect Indian karigars directly to the consumer 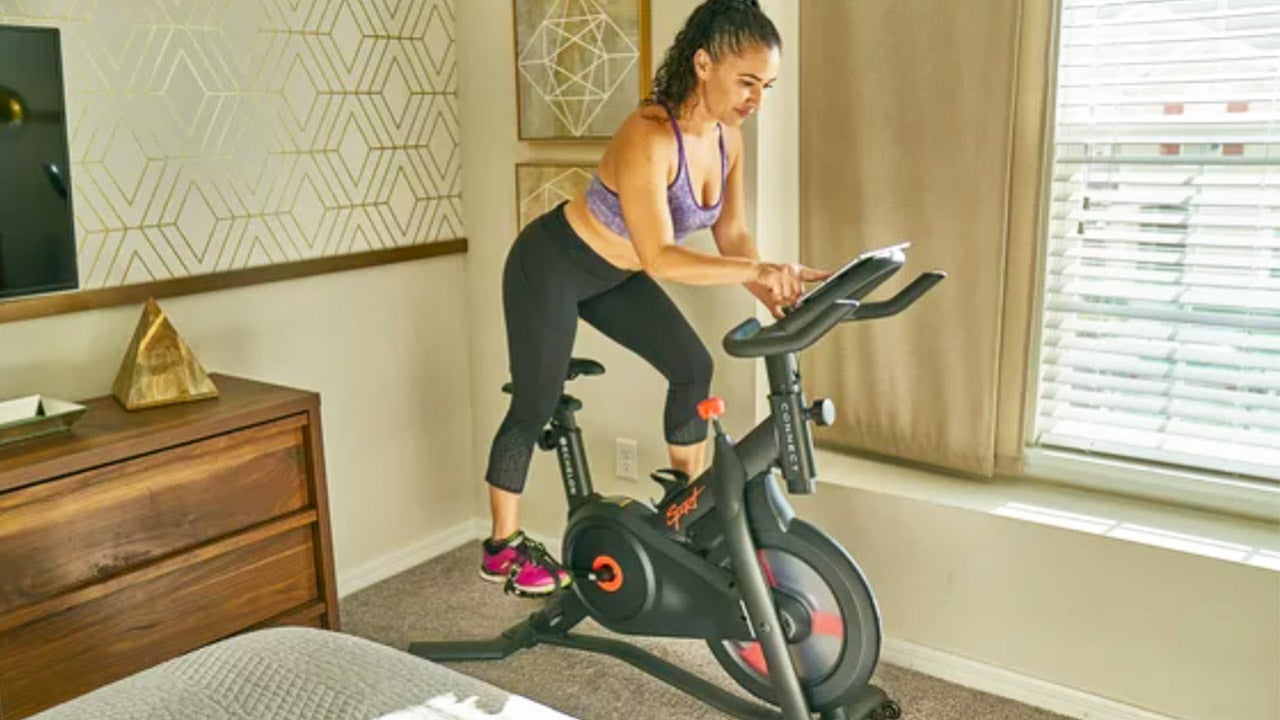