The European Union will not fully open internal borders before the end of June, meaning restrictions on travel to and from other countries will only start easing in July, EU Home Affairs Commissioner Ylva Johansson said on Friday.

She told a news conference after a video call among EU and Schengen zone interior ministers that most governments would lift internal border controls by June 15, but that some were not ready to do so until the end of the month.

3:37 Travel Tips: A new experience at the airport

Travel Tips: A new experience at the airport

“So that means that (all) internal border controls are lifted by the end of June, I guess. We should consider the gradual lifting of restrictions on non-essential travel to the EU (in) early July,” Johansson said.

The Schengen zone, which normally has no border controls between most EU states and some neighbours outside it, banned until June 15 non-essential visitors from elsewhere in response to the coronavirus outbreak.

But delays in opening some individual national frontiers meant most governments now believed a two-week extension was necessary, Johansson said.

The Schengen area comprises 22 EU countries and Iceland, Liechtenstein, Norway and Switzerland. EU members Bulgaria, Croatia, Cyprus and Romania, which are not yet part of Schengen, have also applied the ban on entry from outside Schengen.

1:52 Flying some time after COVID-19? Prepare for sky-high fares

Flying some time after COVID-19? Prepare for sky-high fares

Belgian Interior Minister Pieter De Crem tweeted that a majority of Schengen countries had agreed to lift border controls by June 15, but Spain had not.

The governments did not determine on Friday which nationals from non-Schengen and non-EU countries would be allowed in first. But they were clear that external travellers would be able to travel once again throughout the Schengen area and not face internal border controls. 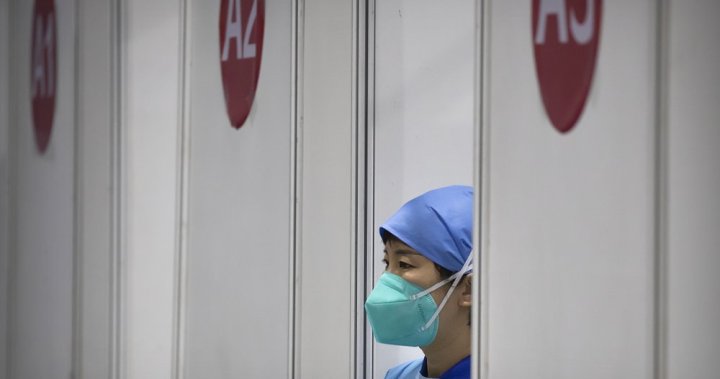 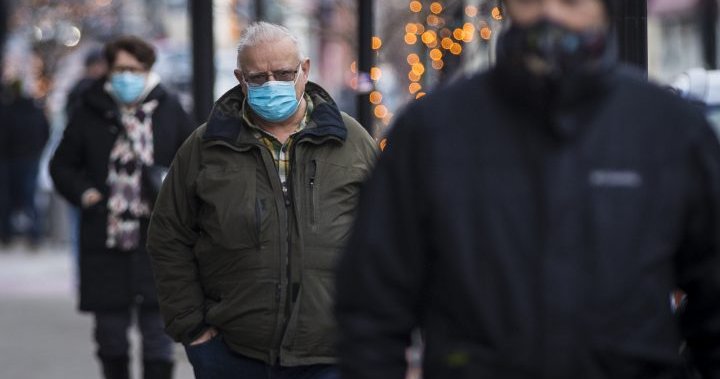 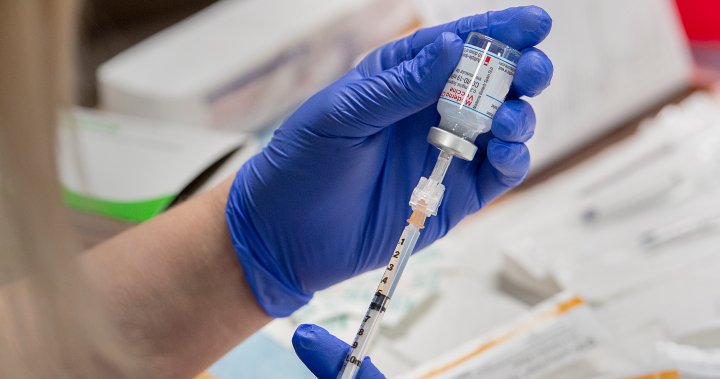 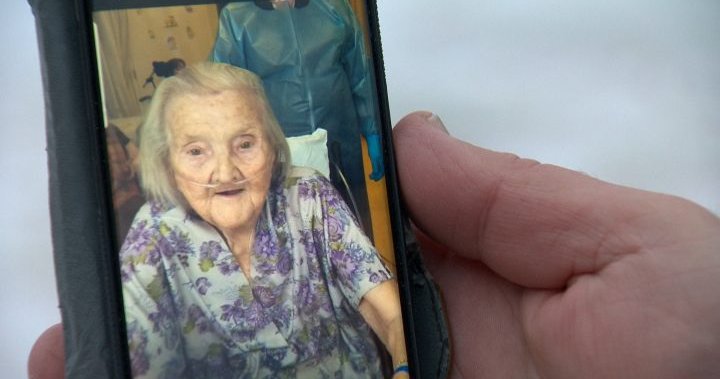