It’s the fastest pace that a million new cases have been recorded since the COVID-19 pandemic began, according to public health data tracked and compiled by Johns Hopkins University.

The rapid surge suggests that while some countries have gotten a hold of their outbreaks, others — particularly in Latin America and parts of Asia — are only getting worse.

It took just over a week for cases to jump from six million to seven million, the data shows. That six-million mark was reached 10 days after the world surpassed five million infections.

Researchers have generally agreed that the true scope of the outbreak is even worse than the official data shows, however, due to gaps in testing and disparities in the way some countries report their data.

The accelerated climb in lab-confirmed cases is largely thanks to exploding outbreaks in countries like Brazil, Mexico, Peru, Chile and other Central and South American countries, which are often reporting well over 10,000 cases a day and thousands of deaths.

Brazil, in particular, is rapidly approaching a million cases and recently surpassed the United Kingdom as the country with the second highest death toll worldwide, behind the United States.

As of Monday, Brazil has reported over 888,000 cases, making it the second most infected country on Earth.

Peru has also seen its cases surge, and is now the eighth most infected country with nearly 230,000 cases. Mexico, too, continues to beat its own records in both daily case counts and deaths, and is approaching 150,000 cases.

Many other countries once thought to have largely escaped the pandemic have since succumbed to it dramatically.

Russia recently hit half a million cases and continues to climb, after recording between 8,000 and 9,000 new cases a day for nearly a month. Its death toll, at just over 7,000, remains one of the lowest in the world, though some health officials have admitted they record that data differently than other countries.

India has now surpassed the United Kingdom to become the fourth-most infected country in the world at over 332,000 cases. On Sunday, nearly 12,000 new cases were reported, setting a new daily record.

9:43 Coronavirus: The unanswered questions around COVID-19

Coronavirus: The unanswered questions around COVID-19

Yet the quickening pace of worldwide cases is also being linked to new surges in countries that have started reopening — particularly the U.S., which has steadily marched past the two-million case milestone reached last week.

Many states that have moved to restart their economies and relax restrictions on gatherings have seen major spikes. Some of those states, like Texas and Arizona, have seen more infections and hospitalizations this month than at any other stage of the pandemic.

Even China has had to walk back some reopening measures after a new cluster of cases broke out in Beijing, which has cancelled travel and postponed planned returns to classrooms.

Yet other countries that were once hotspots have seen their infection rates slow down considerably, with officials taking a cautious approach to reopening.

Australia and New Zealand have voiced optimism that some semblance of normal life could return this summer, after reporting little to no new infections for weeks. Parts of Europe including Italy, France, Germany and the U.K. have also seen their cases dwindle.

Canada, which has reported well under 1,000 new daily cases for several days, is on the brink of reaching 100,000 cases this week, though officials say the country’s pandemic curve has been largely flattened. 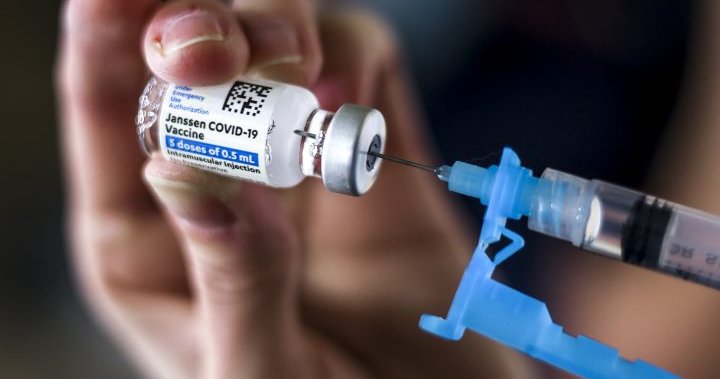 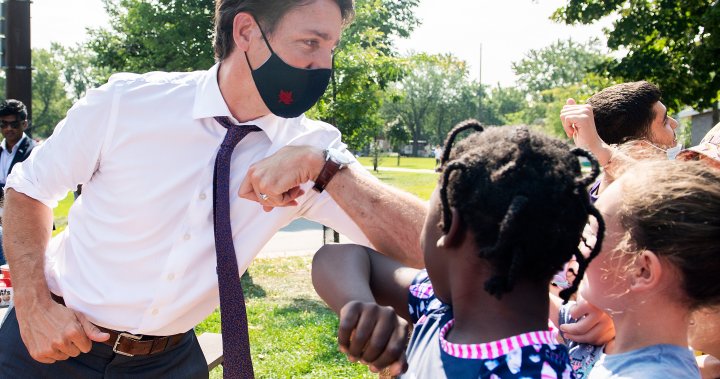 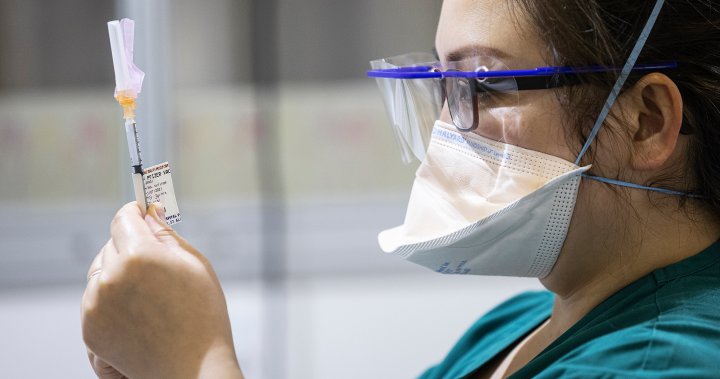 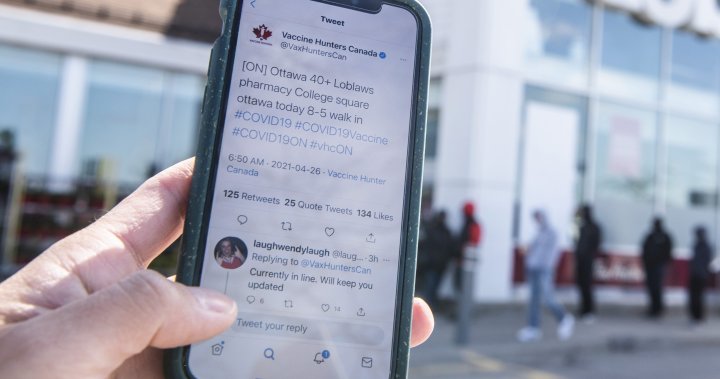