Over 4.4 million Spaniards in two northern regions are voting in regional elections Sunday amid tight security measures to avoid more outbreaks of the coronavirus.

Regional authorities in both the Basque Country and Galicia have prohibited over 400 people who have tested positive for the virus that causes COVID-19 from going to polling stations to vote. They would have to vote by mail or delegate their vote to another person. Mail-in voting has increased in both regions.

The decision has been backed by both the national electoral board and the Supreme Court in response to a complaint filed by opposition parties, saying that the restrictions were justified in times of pandemic.

Voters must wear face masks to vote and remain 1.5 metres apart in polling stations, which are equipped with hand sanitizers. Voters place their national identity cards in trays so they do not have to be handled by those who man the polling stations.

Amaia Arregi, 23, said that she had concerns about voting in Ordizia, a Basque town of under 10,000 residents that is the most worrying hotspot in the Basque Country after the detection of 69 infections in recent days.

“I was a little afraid when I was coming to vote but seeing the security measures in place calmed my nerves,” she said. “The measures taken seem correct to me.”

5:01 Coronavirus: How practical is working from home in the long run?

Coronavirus: How practical is working from home in the long run?

Early participation figures released by both regional governments showed a slight increase in Galicia compared with the last regional election in 2016 and a smaller dip in the Basque Country by noon local time. Results are expected later on Sunday.

The conservative Popular Party in Galicia and the Basque regionalist party PNV are hoping to remain in power.

Both regional governments originally called elections to be held on April 5 but postponed them due to the rapid rise in infections that Spain could only rein in by locking down the country until June.

Health authorities are watching small outbreaks in both regions, as well as in other parts of Spain.

In northeast Catalonia, over 200,000 people have spent a week unable to leave their county due to an outbreak. Authorities are also concerned about a smaller outbreak in the municipality of Hospitalet, which forms part of the greater Barcelona area and has one of the highest population densities in Spain.

These are the first elections in Spain since the start of the pandemic that has claimed at least 28,000 lives in the European country. Problems with testing early in the health crisis means that the true count is probably significantly higher. 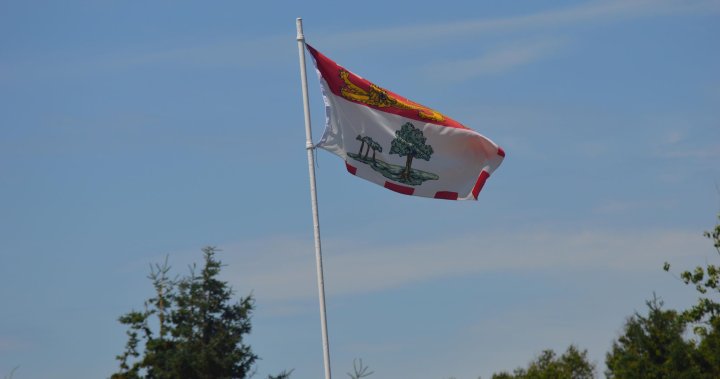 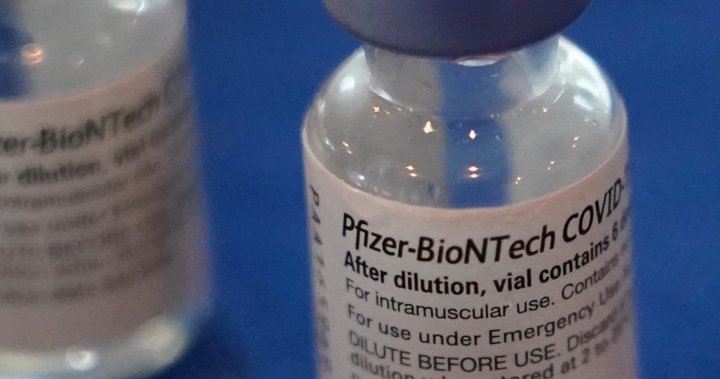 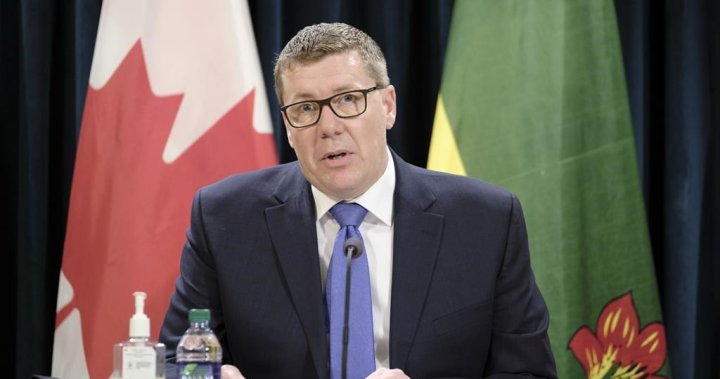