Karan Johar, who has produced the film under Dharma Productions, said in a statement, “Gunjan Saxena is a defining film based on a true story about a woman who showed unparalleled courage, and inspiration to many in the coming years. We are excited to partner with Netflix and share this fearless story about following your heart and your dreams with millions around the world.”

Gunjan Saxena is one of the many films that were originally scheduled for theatrical release but have opted for digital release, given the lockdown and closure of cinema halls amid the coronavirus pandemic.

Who is Gunjan Saxena?

The Kargil Girl is based on the life of Flight Lieutenant Gunjan Saxena -- who along with Flight Lieutenant Srividya Rajan -- made history when she became the first Indian women in combat during the Kargil war. The two pilots flew the Cheetah helicopters for casualty evacuation and reconnaissance for which they often flew very close to Pakistani positions. This was long before women fighter pilots were commissioned into the Indian Air Force. 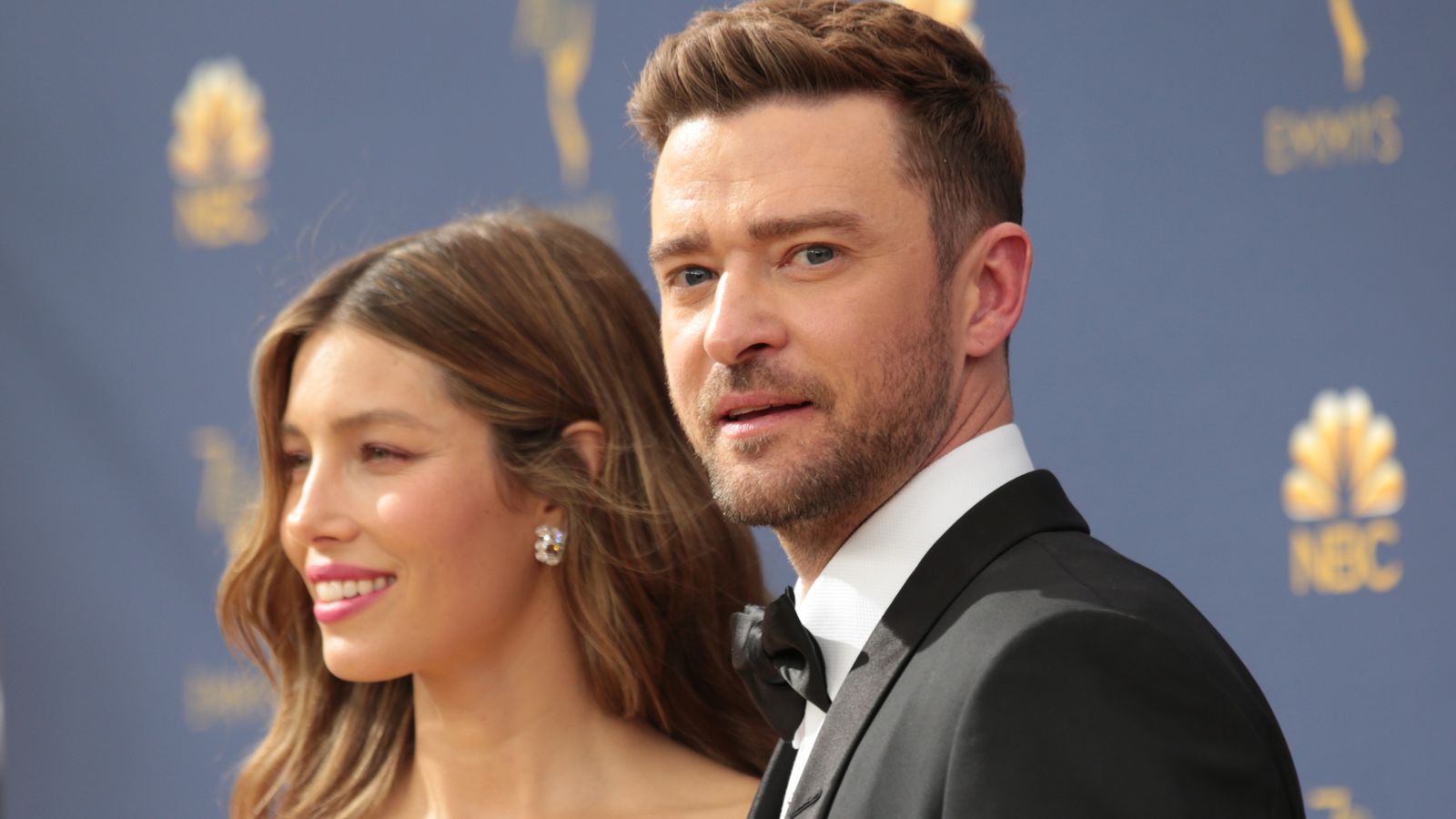 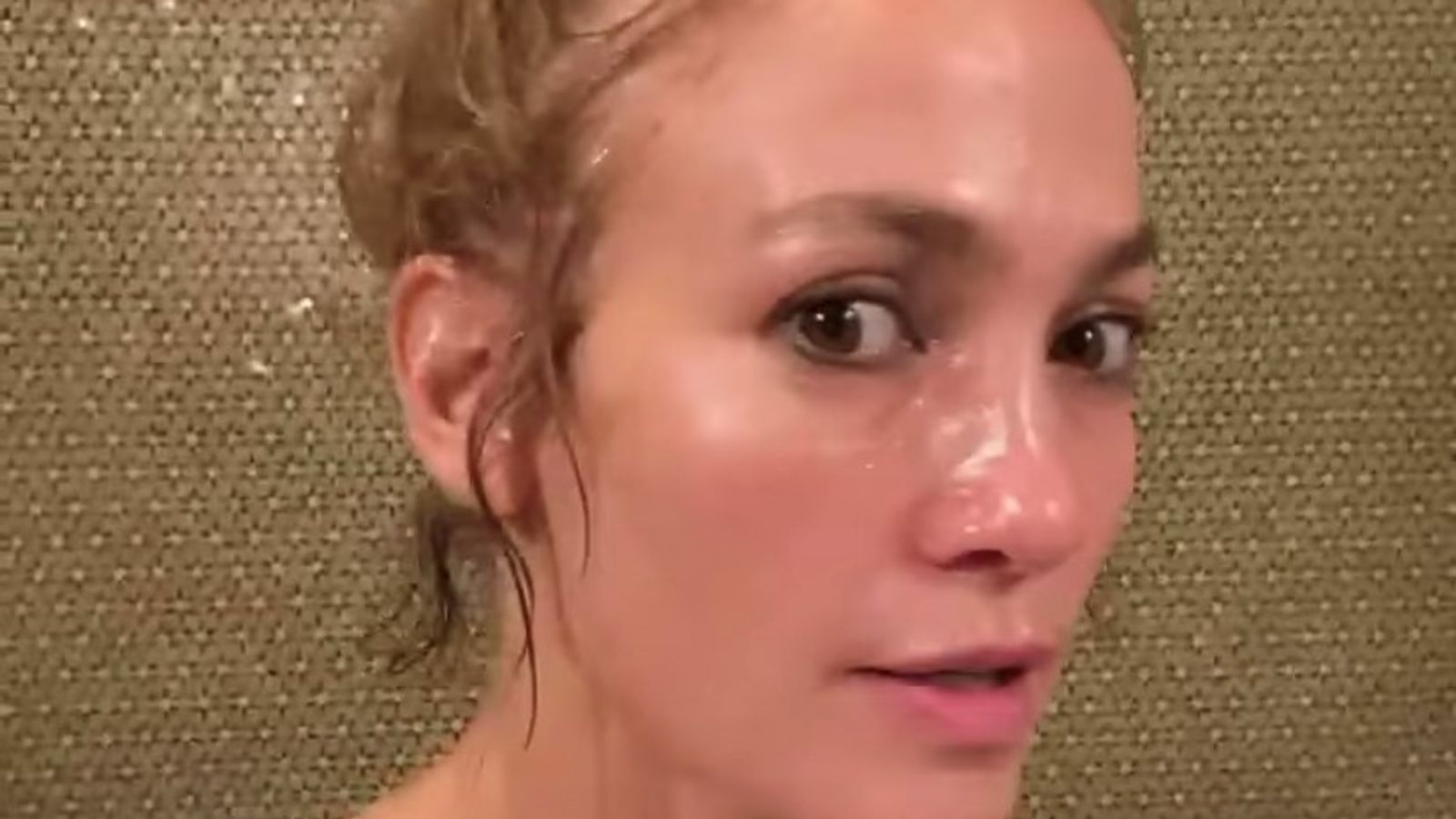