Now in the quarantine centre in Dumka, the two women, their children and Murmu have been tested for Covid-19 and are awaiting the results. (File Photo)

Two Adivasi women from Dumka in Jharkhand were among a crowd of workers gathered outside Kumbalgodu police station, 25-odd km from Bengaluru, on May 5, asking to be sent back home. Unlike others, they had no identity cards on them, nor phones, and they spoke only one language — Santhali. Unable to make headway, they were on their way back when they met a fellow Jharkhand worker, Nicholas Murmu. “When I realised they didn’t speak Hindi, and they had two children with them, I gave them my number in case they needed help,” said Murmu, a construction worker from Dumka district, who had also gone to the station to try to go back home.

That chance encounter ended up revealing the women’s ordeal — how they were allegedly forcibly confined in a factory they were employed in, the violence they faced there, and how they had been hiding in a forest during the lockdown for close to a month with their two daughters — aged five and eight.

One of the women alleged that she was gangraped by two men in the factory in Kengeri. An FIR was filed on May 23 against two factory workers under Section 376D of the IPC and SC/ST Prevention of Atrocities Act. “The two people have been arrested. The owner of the factory is in Chennai and because of the Covid-19 situation there, we have not been able to go there. But an investigation is under way into the bonded labour allegations,” said DSP Om Prakash.

On June 3, the two women and their children boarded a Shramik train and reached Jharkhand on June 5. According to the women’s advocate Rajlakshmi, “Initially, the police did not file a complaint of bonded labour or trafficking, but they have now said they will investigate. The labour department has given Rs 1 lakh each to the victims as compensation for the wages they had been deprived of.”

According to the complaint filed with the police, the women, who started work at the factory in October, were made to work for 15 hours at a stretch, and paid Rs 200 a week, instead of the Rs 9,000 a month they had been promised.

In January, the two women made their first escape from the factory. They were allegedly hunted down and forced to return by a factory supervisor. “They were brought back in the owner’s car. This time, they were locked up, beaten, threatened with rape and their Aadhaar cards and phones taken away,” said Murmu. A few days later, the two men raped one of the women.

In mid-March, the women escaped again. Amid the lockdown, they took shelter in a forest in Kumbalagodu, stepping out only to beg for food from villagers. Seeing their plight, a contractor offered them shelter and food at a building he owned. “On May 21, I got a call from one of them, saying that the contractor was threatening them into entering a sexual relationship with them. That’s when I contacted the police,” said Murmu, who also contacted a few activists in Jharkhand. The women were rescued, with the help of volunteer groups helping with the migrant crisis. A complaint was also filed against the contractor.

“When they realised that the police were willing to help, they told us about the violence they had faced. One of them identified the two men who had raped her,” said Murmu, who acted as a translator for the women.

Now in the quarantine centre in Dumka, the two women, their children and Murmu have been tested for Covid-19 and are awaiting the results. 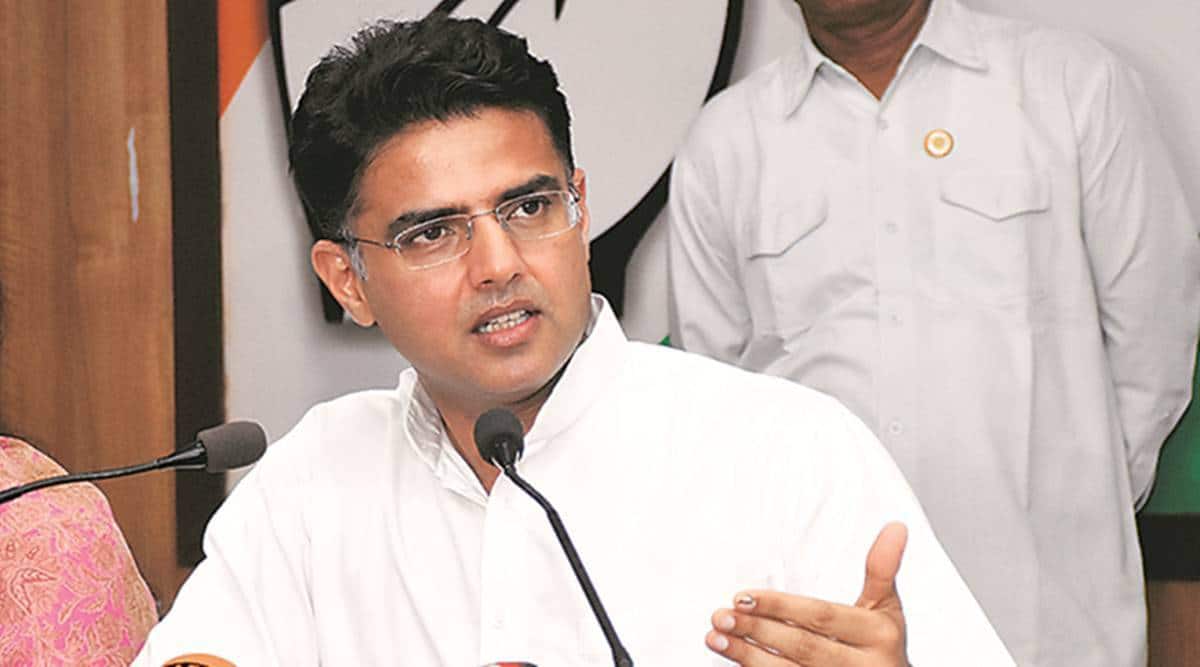 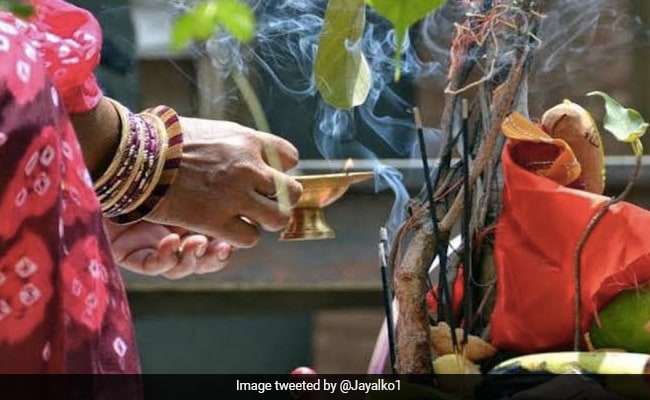