Comedian Jay Pharoah has alleged he was the victim of racial profiling by police and was recently stopped at gunpoint and handcuffed, with one officer kneeling on his neck.

The former Saturday Night Live actor said four officers came at him with "guns blazing" as he was taking a walk in Los Angeles while on tour.

In a video which he shared on Instagram, he said he was told to get on the ground with his arms spread "like an aeroplane", and while his hands were secured an "officer took his knee and put it on my neck".

"It wasn't as long as George Floyd, but I know how that feels," Pharoah said.

"I said, 'Why are you doing this? What's wrong?' They said, 'You fit the description of a black man in this area, with grey sweatpants on and a grey shirt'.

"I told them, 'If you Google right now Jay Pharoah, you will see that you made a big mistake'."

The post, which features footage from a security camera, appears to show the 32-year-old walking down a street before an officer runs up behind him with a gun drawn as a police vehicle arrives with more officers.

Pharoah said the police released him after receiving a call confirming he was not the man they were looking for.

According to the entertainer, the incident happened about a week before video of the killing of black jogger Ahmaud Arbery by two white men in Georgia went viral last month.

Pharoah said he hadn't "experienced first-hand racism in America until this year".

"Black lives always matter, my life matters. I'm still here to tell my story, but I could have easily been an Ahmaud Arbery or a George Floyd," he said.

He ended the Instagram video by recreating the scene of having a knee on his neck while on the ground and said: "I literally could have been George Floyd.

An LAPD spokesman said: "The person in the Instagram post was detained as a possible suspect of a crime. It was determined to be the wrong suspect and he was let go. The incident is being investigated."

Pharoah often played former president Barack Obama during his six years on SNL between 2010 and 2016. 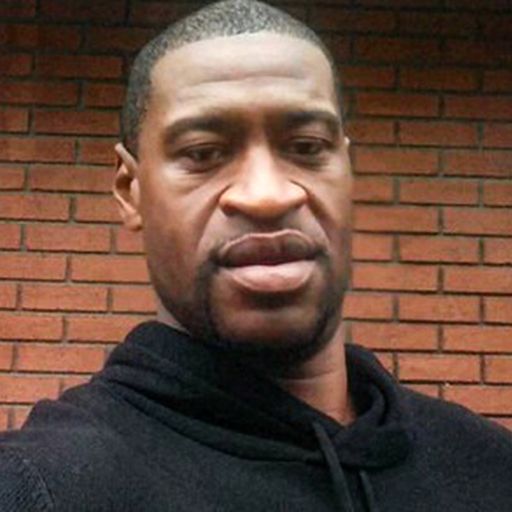 The death of 46-year-old Mr Floyd - an unarmed black man - in police custody has led to worldwide anti-racism protests and the resurgence of the Black Lives Matter movement.

The father-of-one was filmed lying face down on a Minneapolis street, gasping for air, as a white police officer knelt on his neck for eight minutes and 46 seconds while arresting him for allegedly using a counterfeit $20 note in a shop.