March 23 (UPI) -- Authorities in Boulder, Colo., are looking into the background of the accused gunman who they say opened fire inside a supermarket on Monday and killed ten people, including a police officer, in what's the second major mass shooting in the United States in the past week.

According to witnesses and police, the shooter began firing in the King Soopers market on Monday afternoon. The perpetrator was wounded in the shooting and remains hospitalized. The accused shooter has not been identified.

"This is a tragedy and a nightmare for Boulder County," Boulder County District Attorney Michael Dougherty said in a report by USA Today.

"These were people going about their day, doing their shopping. I promise the victims and the people of the state of Colorado that we will secure justice."

Monday's shooting occurred at about 2:30 p.m. in Boulder, which is home to the University of Colorado and located about 30 miles northwest of downtown Denver.

Authorities haven't disclosed any information about a possible motive, but said they will update the case with a news conference at 8:30 MDT Tuesday.

The slain officer was identified as Eric Talley, 51, of the Boulder Police Department.

"It didn't surprise me he was the first one there," father Homer Talley told KUSA-TV.

"He loved his family more than anything."

Talley had been with the Boulder Police Department since 2010, KUSA reported.

Monday's was the second major mass shooting in the United States in less than a week. A week ago, eight people were killed in the Atlanta area by a gunman who went on a shooting spree at three spa establishments. Police said the shooter in that case, Robert Aaron Long, confessed to the killings.

The White House said late Monday that President Joe Biden is monitoring the developments in Boulder.

"The president has been briefed on the shooting in Colorado and he will be kept up to date by his team as there are additional developments," press secretary Jen Psaki tweeted.

The University of Colorado men's basketball team played in the NCAA tournament in Indianapolis on Monday night, losing to Florida State.

"We are shocked and saddened by the shooting that has rocked the Boulder community this afternoon, and our hearts go out to those impacted," the university tweeted.

"It puts basketball in its proper place," head coach Tad Boyle said. "Win or lose tonight, I just felt an emptiness in my stomach. Another senseless act of violence that we've experienced as a country many, many times." 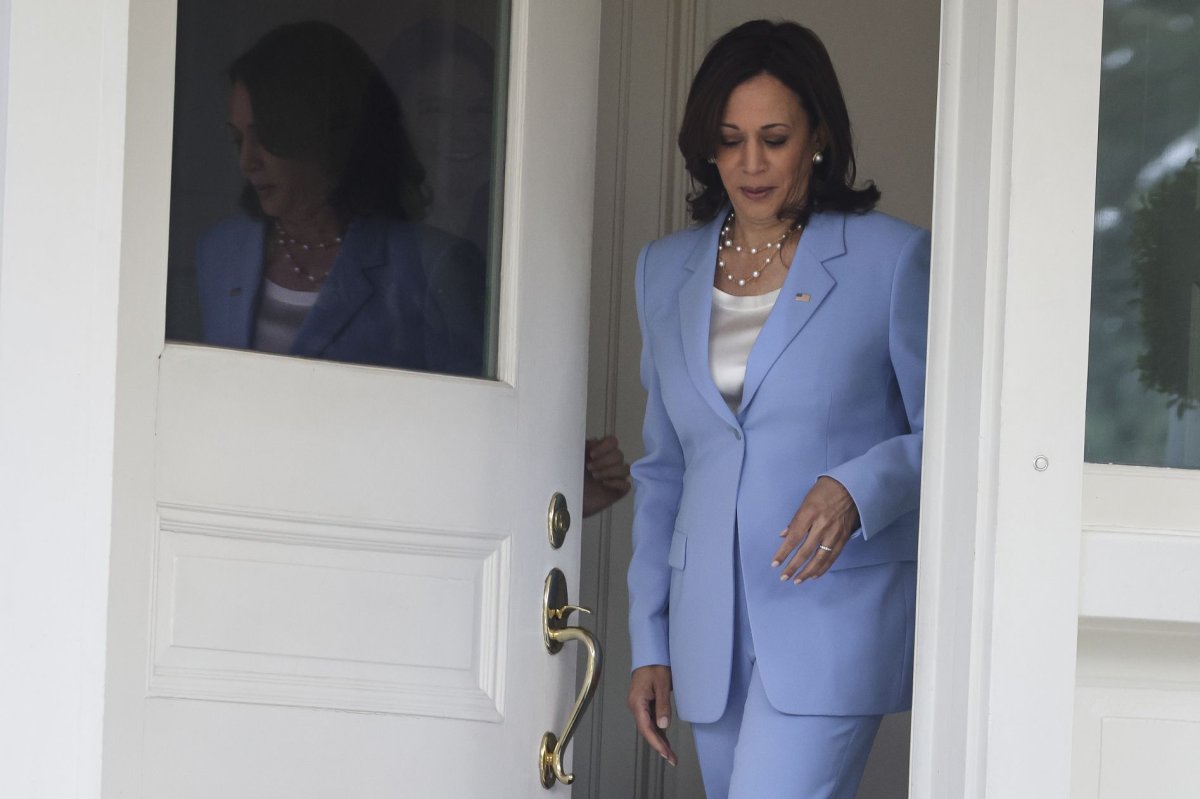